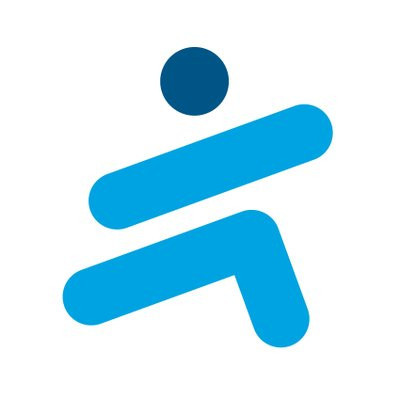 Indian middle-distance runner Jhuma Khatun has been given a four-year doping ban after testing positive for a prohibited substance.

A sample provided by the 31-year-old at the National Interstate Senior Athletics Championships in Guwahati in June 2018 was found to have contained the anabolic steroid Dehydrochloromethyltestosterone.

The Athletics Integrity Unit (AIU) has backdated Khatun's suspension to the date of the positive test and she will not be able to return until June 2022.

In its judgement, the AIU said Khatun had accepted the adverse analytical finding (AAF) but claimed to be unsure how she ingested the substance.

The AIU has banned Indian middle-distance runner Jhuma Khatun for four-years from 29 June 2018, for the Presence & Use of a Prohibited Substance, both violations of the @WorldAthletics Anti-Doping Rules.
See the full decision here ⬇️https://t.co/cBkQOqSHT4#AIUNews#CleanSport pic.twitter.com/CrrY65xzoJ

A subsequent explanation from Khatun for the reason why the substance came to be present in her body "did not reveal the origin of the AAF", the AIU said.

Khatun did not request a hearing and instead admitted the anti-doping rule violation, leading the AIU to ban her for four years.

She has also been stripped of any prizes won between June 29 and November 21 in 2018, while all of her results during that period have been annulled.