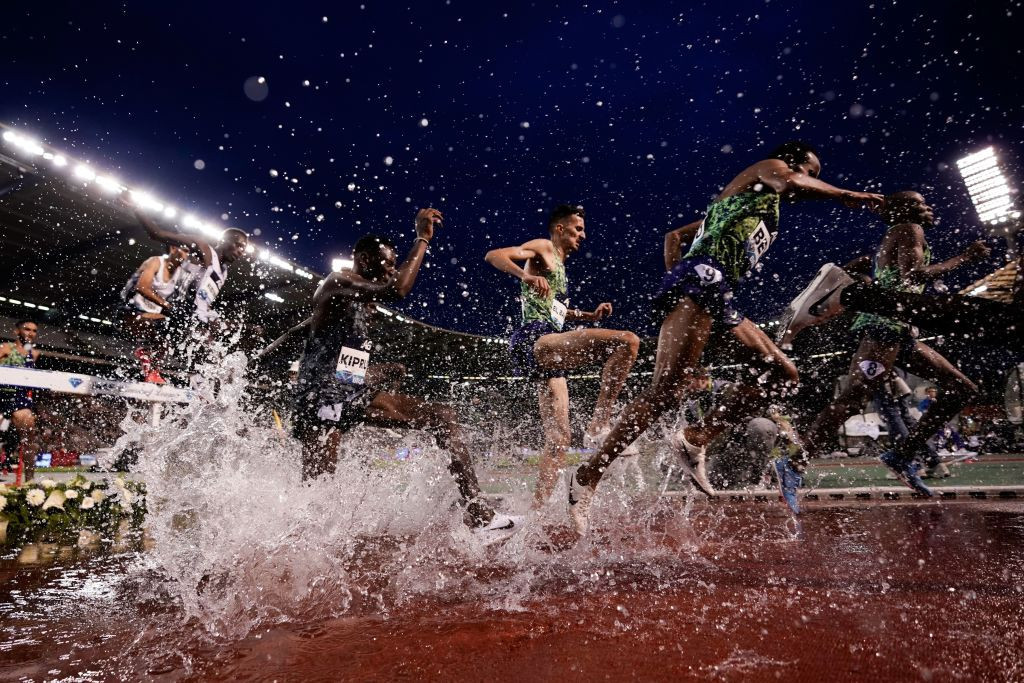 A behind-closed-doors Diamond League event entitled the "Impossible Games" is set to be held in place of the traditional Oslo meeting in June, organisers have announced.

The competition, scheduled for June 11, is due to feature a host of top names and will conform with coronavirus pandemic guidelines in Norway.

The announcement of the event came after Diamond League meetings in Eugene and Paris - which had been due to take place on June 7 and 13 respectively - were called off because of the COVID-19 pandemic.

All competitions on this season's Diamond League calendar have been postponed or suspended due to the virus.

The event in Oslo is the next on the schedule, followed by the Anniversary Games in London on July 4 to 5, which could also be pushed back in light of continued concerns over the pandemic.

World Athletics President Sebastian Coe said confirmation of the Impossible Games is "really positive news for athletes and fans and promises, even in this early stage, to be another great night of athletics from the Bislett stadium".

"Congratulations to the Oslo Bislett Games for dreaming this up and following it through, working within the pandemic guidelines set out in Norway," Coe added.

"We are delighted to support the event by releasing the funds World Athletics makes to each Diamond League event but with one caveat, which is that the entire amount we are contributing goes to prize money for the athletes competing."

Norway has reported more than 7,400 cases and nearly 200 deaths from the virus.

According to latest figures, COVID-19 has infected more than 2.7 million people worldwide and killed at least 191,000.