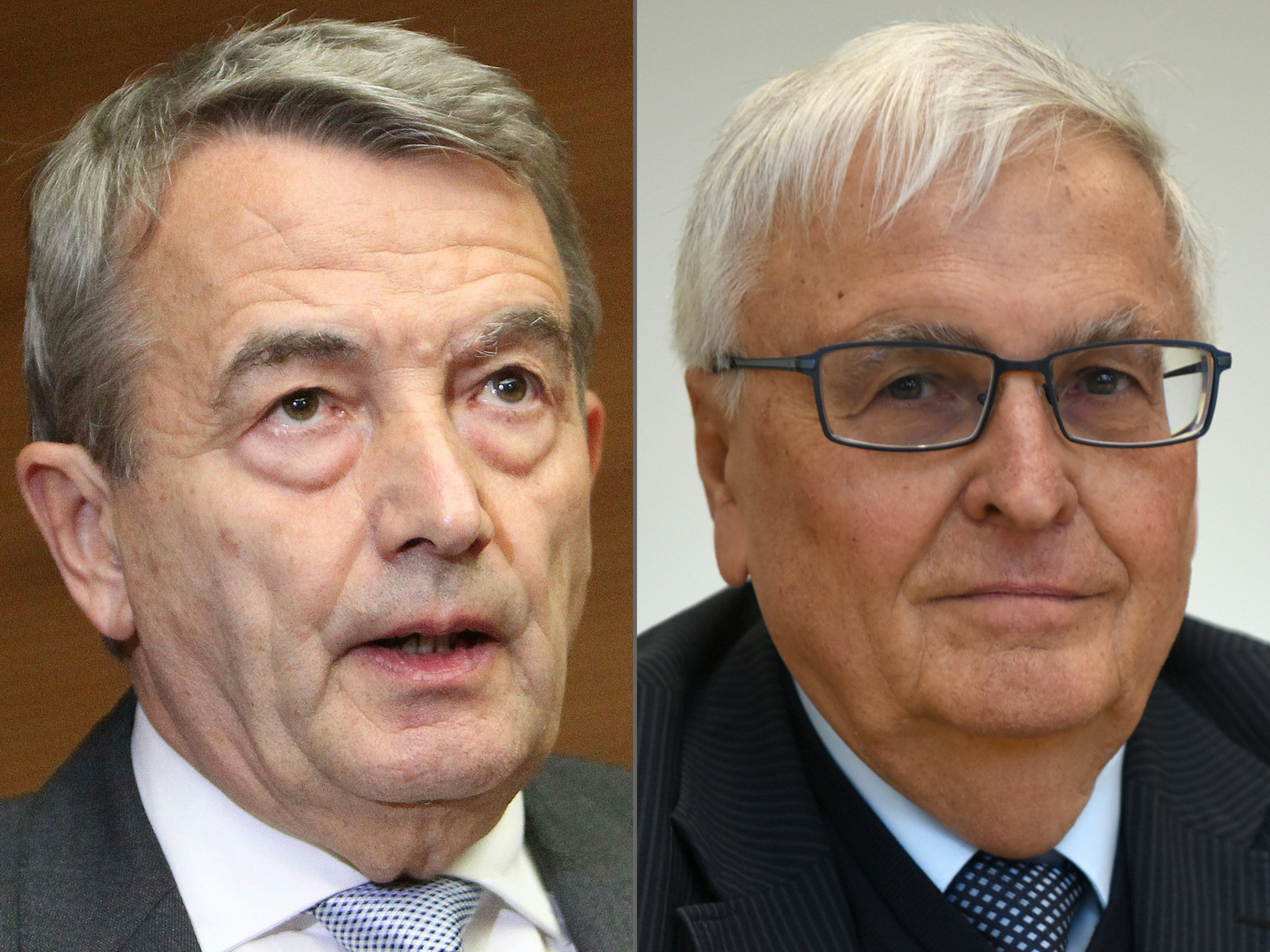 Three high ranking German football officials have been charged with tax evasion as part of an alleged plot to fix the race for the 2006 FIFA World Cup.

The charges from Frankfurt prosecutors are the latest development in a €6.7 million (£6 million/$7.9 million) payment which has also been probed by Swiss officials and FIFA's own Ethics Committee.

It has been alleged that the money was used to help bribe members of FIFA's ruling Executive Committee, which has since been rebranded as the Council, who had a vote to decide the host of the 2006 World Cup.

The payment was reportedly made for an Opening Ceremony event, but this never happened.

A report from law firm Freshfields, who were commissioned by the DFB to investigate the accusations, did rule that there was no evidence of vote-buying within the German bid.

It suggested, however, that the possibility could not be ruled out due to the amount of files and documents that could not be obtained.

The report also revealed the money was in fact the return of a loan via FIFA from former Adidas chief executive Robert Louis-Dreyfus.

In addition, it uncovered potentially damaging claims concerning Franz Beckenbauer, the head of Germany's successful World Cup bid and of the Organising Committee.

A series of suspicious payments were allegedly made by the ex-player to banned former FIFA vice-president Mohammed bin Hammam.

The Office of the Swiss Attorney General opened an investigation into the accusations in 2016.