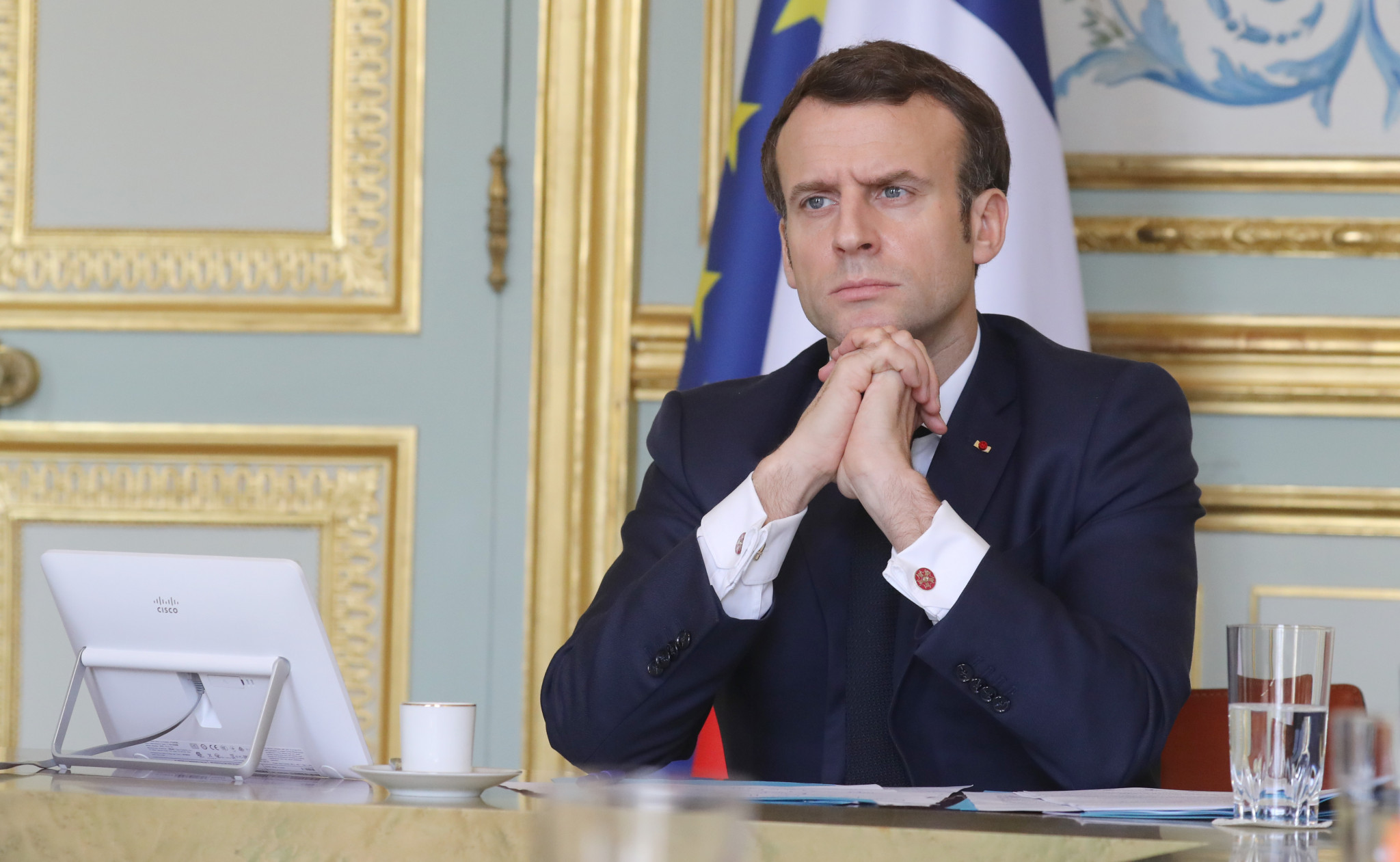 French President Emmanuel Macron pledged to rebuild Notre-Dame in time for the Paris 2024 Olympic and Paralympic Games despite recent delays caused by the coronavirus pandemic.

Macron made the promise on the one-year anniversary of the Notre-Dame fire, which destroyed the roof and spire of the iconic cathedral in the French capital.

Soon after the incident, Macron pledged to rebuild the monument.

Repair work was halted in the middle of March, however, when France went into a tight lockdown due to the coronavirus pandemic.

Restrictive measures have now been extended until at least May 11.

Despite this, Macron said he would do "everything" to make sure Notre-Dame is ready for the Olympic and Paralympic Games.

"I promised we would rebuild Notre Dame in five years," he said in a video posted on Twitter.

"We will do everything to meet this deadline.

"The site is on hold at the moment due to the health crisis, but it will restart as soon as possible."

Around €750 million (£652 million/$816 million) was raised for the restoration fund in just 10 days after the fire, with the IOC just one of many donors.

The IOC's contribution drew criticism, however, with some arguing that the money could have been put to better use.