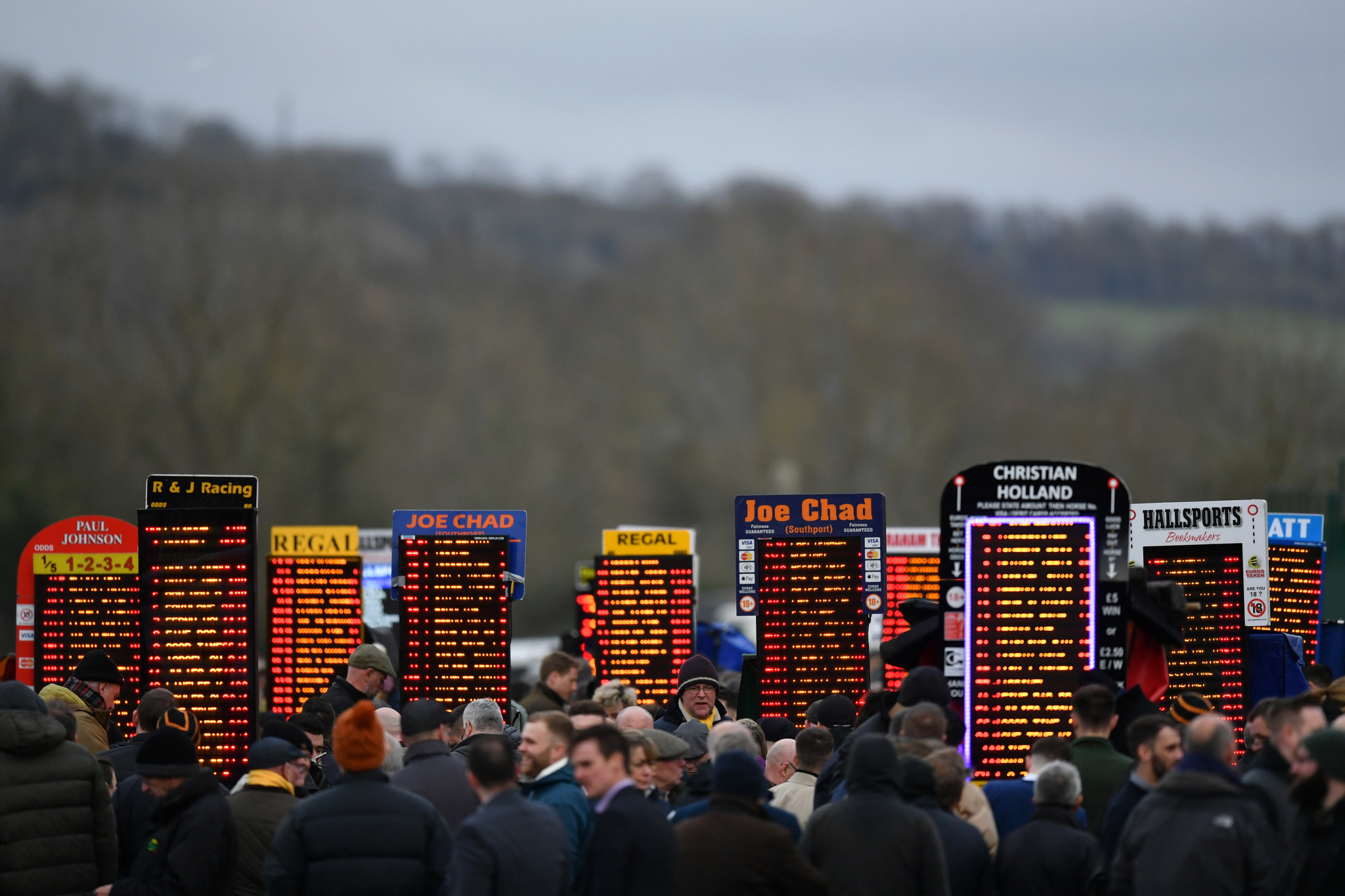 New research gives an indication of the size of the hit the sports gambling sector can expect as a consequence of the COVID-19-inspired shutdown, while also confirming that some gamblers are looking on esports with renewed interest.

An online survey conducted this month with a little more than 1,000 gamblers by consumer research agency 2CV and market researcher ProdegeMR found that more than two-thirds of respondents had reduced spending on sports gambling, with 54 per cent halting spending in this area altogether.

While hardly surprising given the number of major sports events that have been postponed or cancelled in recent weeks, the survey also suggests that many gamblers are casting around for new things to bet on, with esports prominent among these possible alternatives.

Just under one in three of those surveyed were said to have agreed that they had actively looked for new things to bet on, with almost one in four having already shifted spending onto other forms of gambling.

In all, 36 per cent of gamblers were said to have made a bet on esports in the past three months, while 30 per cent of those betting on esports had started only within the last month.

Just over one in five gamblers who had not so far tried betting on esports said they would consider doing so over the next three months.

The most popular forms were said to be football, motor sports and tennis.

When asked why they had not yet tried esports, 62 per cent of gamblers to whom the question was put said that they needed more information, 45 per cent that esports "did not have enough sport-based games" and 45 per cent that they assumed esports were "more inclined to being fixed".

Martin Bradley, 2CV’s research director in technology and entertainment, said that COVID-19 "has led to many forms of sports associated with gambling being cancelled or postponed, but is also a big opportunity for esports to get in front of this audience".

Bradley continued: "Short-term growth is likely to come from sport-based games, but there are huge opportunities to make this more long term, as long as consumers are educated properly on esports and what it can offer, as well as considering which kinds of events are best suited to a particular audience."

The research was conducted between April 3 and 7, with 1,028 respondents who had gambled via any means, except the National Lottery, in the previous three months.

Respondents were aged between 18 and 64; a third had played esports, while two-thirds had never played them.