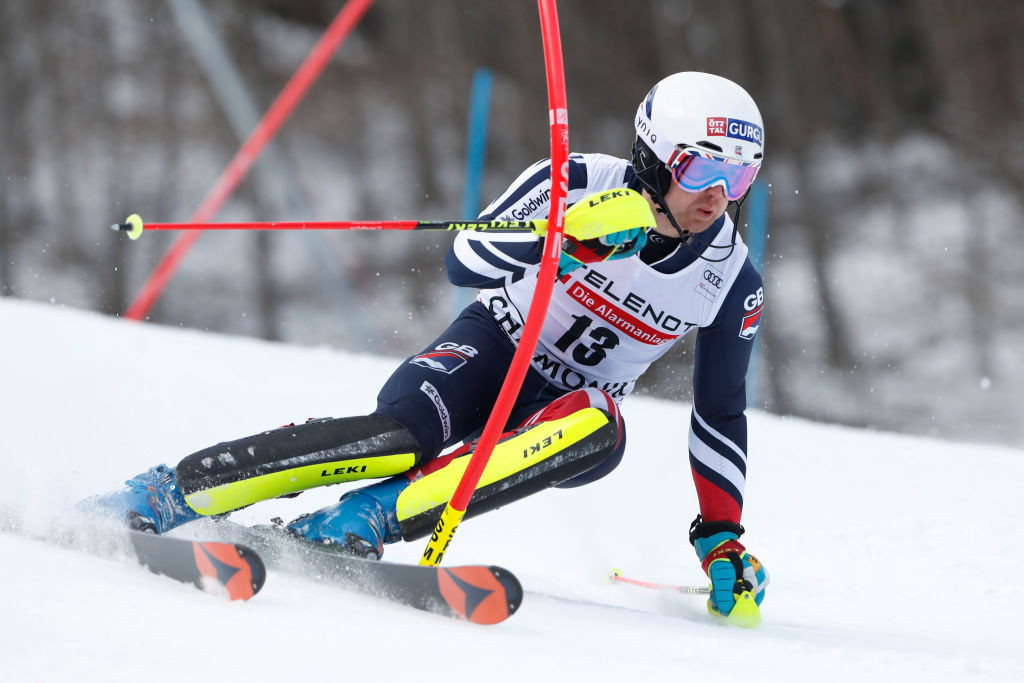 Dave Ryding will attempt to qualify for his fourth Winter Olympic Games after he was named on the elite Alpine skiing squad for the 2020 to 2021 season by GB Snowsport.

Ryding will be hoping to better his results from the 2019 to 2020 World Cup season, where he recorded a best finish of seventh.

He was ninth in the slalom at the 2019 Alpine Ski World Championships and has a best World Cup result of second, achieved at the city event in Oslo last January.

Britain's team for the upcoming campaign, which marks the start of qualification for the Beijing 2022 Winter Olympics, also includes Laurie Taylor, Alex Tilley and Charlie Guest.

Taylor will be participating on the World Cup circuit for the fifth season in a row and will aim to secure a place at Beijing 2022.

Tilley and Guest will be looking to qualify for their second Winter Olympic Games.

"We are delighted to name a really strong squad for the 2020-2021 season across both World Cup and Europa Cup events," GB Snowsport chief executive Vicky Gosling said.

"This is a really crucial season as athletes look to secure qualification for the Beijing 2022 Games and we are hopeful that the squad we have selected, aided by our outstanding coaching staff, can deliver great results."