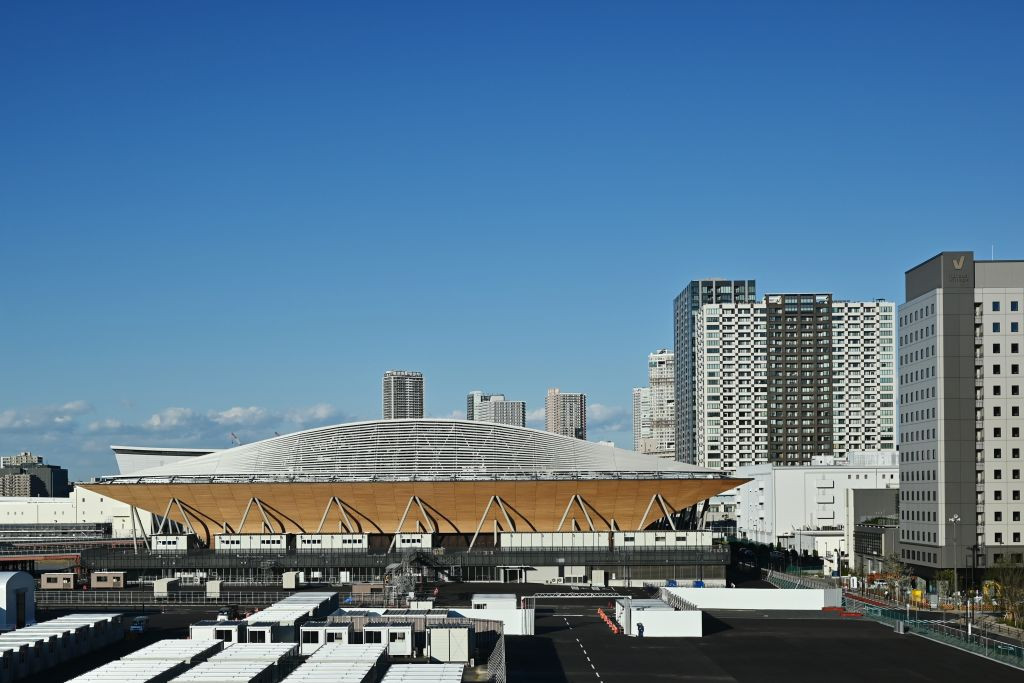 Gymnasts born in 2005 will be eligible to compete at the postponed Tokyo 2020 Olympic Games after the International Gymnastics Federation (FIG) amended its regulations for the event.

Under FIG rules, gymnasts must be at least 16 years of age, or turning 16 within the calendar year, to participate at major senior-level events including the Olympics.

Those athletes born in 2005 would have been ineligible for Tokyo 2020 had the Games taken place as planned this year, but will now be able to compete at the rearranged event, providing they qualify and are selected.

The decision to allow those gymnasts to take part at the Games, postponed because of the coronavirus pandemic, was among those made by the FIG Executive Committee at its latest meeting this week.

The FIG also confirmed it plans to reschedule World Cups and continental events which form part of its Olympic qualification process.

A host of gymnastics events had been cancelled or postponed in response to the COVID-19 virus, which has infected at least 1.6 million people and killed more than 96,000 worldwide.

The International Olympic Committee (IOC) has already confirmed athletes who had qualified for the Games will keep their spots for the event next year.

Almost 75 per cent of the 324 gymnastics quotas for Tokyo 2020 have been allocated, the FIG said in a statement.

"The FIG intends to work in close cooperation with the hosting national federations and the continental unions to find new dates once the pandemic has been contained and governmental restrictions are lifted," the FIG added.

The FIG said it would make a decision on whether its Congress, scheduled to take place in Antalya in October, can go ahead as planned in the middle of next month or in June.

Japan's Morinari Watanabe, a member of the IOC, is up for re-election at the Congress after completing his first four-year term at the helm of the worldwide body.