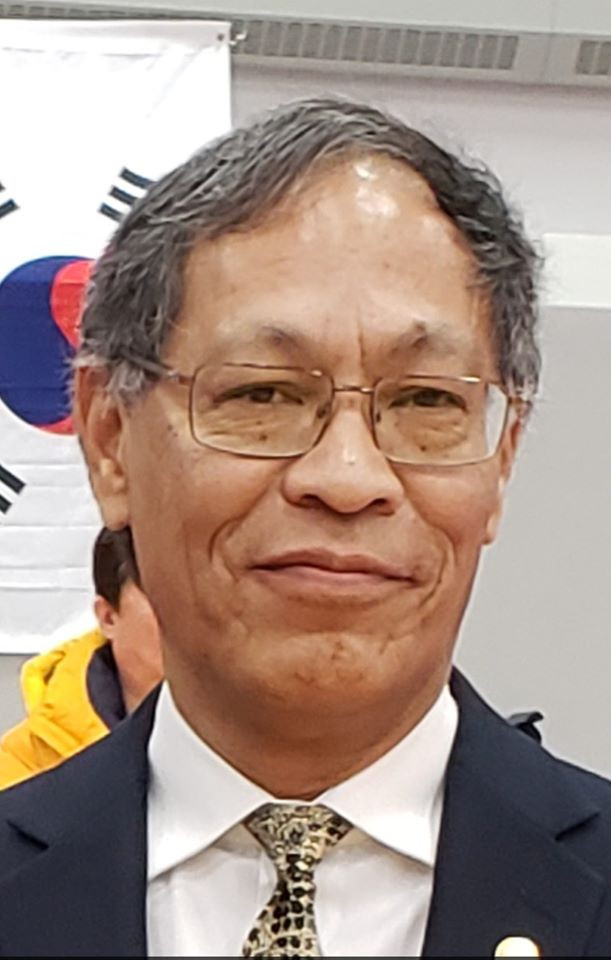 Taekwondo Canada have announced the death of one of the nation's greatest administrators in the sport, Grandmaster James Lo who passed away on Sunday.

Lo was a long time member of the Alberta Taekwondo Association and served on the board of the Association for many years including a spell as the President.

He was also a recipient of the Queen's Diamond Jubilee Award for his volunteer work of over 30 years to the sport.

A representative of the Alberta Taekwondo Association expressed their condolences in a post on Facebook saying, "Grandmaster Lo was loved and admired by his family and everyone who was fortunate enough to know him.

"He influenced so many countless lives for the better and we will miss him and his legacy will continue to inspire."

One commentator said, "His smile was contagious and his heart was on his sleeve.

"I am comforted knowing how many lives he touched during his time with us and we were all truly blessed to have known him!"

Taekwondo Canada also released a statement saying, "The taekwondo community will be missing one of its own and we send our support to all those who have lost a mentor, husband, father and friend."