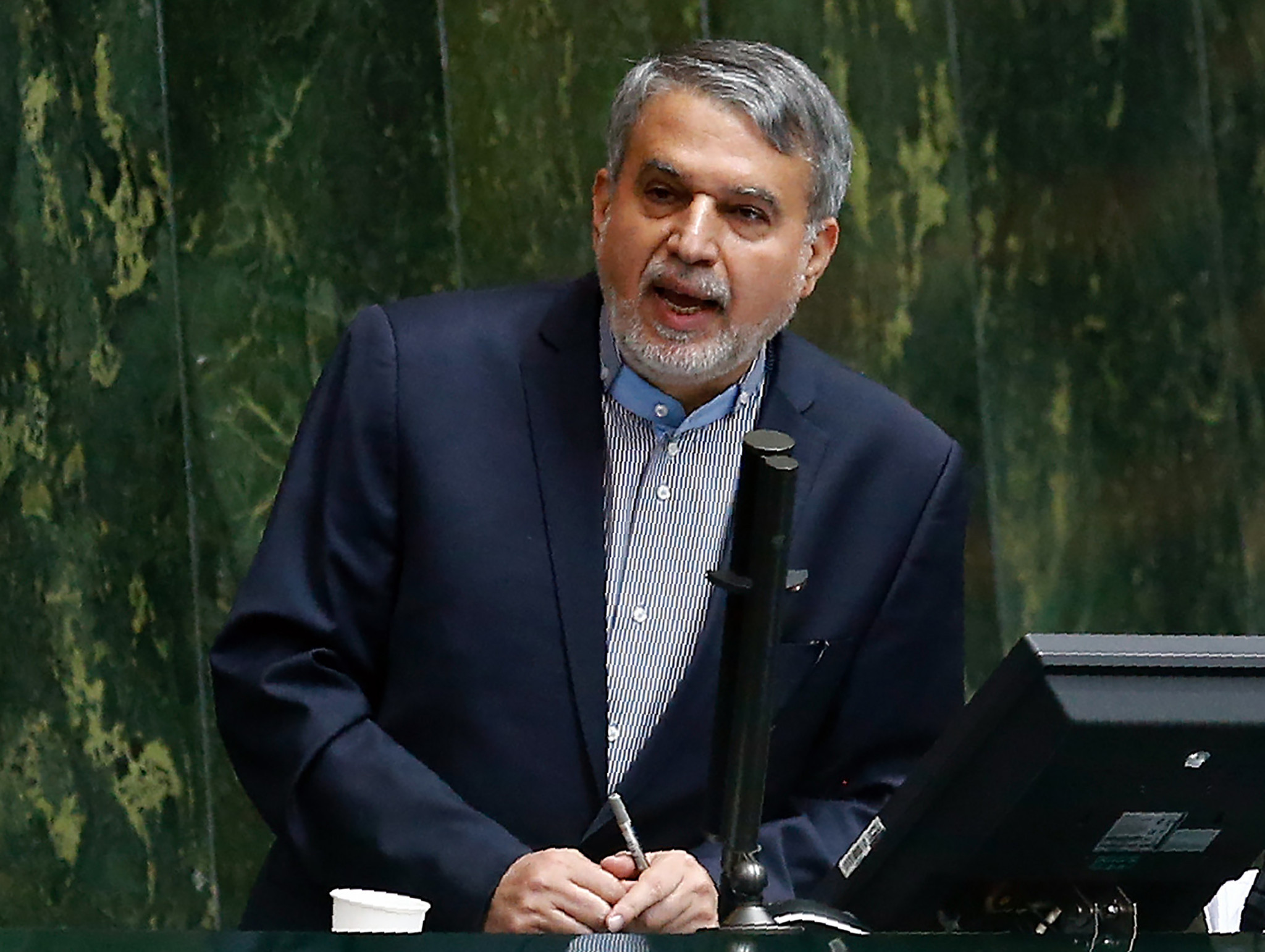 The President of the National Olympic Committee of the Islamic Republic of Iran, Reza Salehi Amiri, has said the postponement of the Tokyo 2020 Olympics should be seen as "an opportunity, not a threat".

Amiri held a video conference with the media to discuss the situation.

His words come after the rescheduling of this year's Games to 2021 because of the COVID-19 pandemic.

He said the move gives some of Iran's top athletes more time to recover and helps Iran's chance of winning medals.

"We call it an opportunity because the postponement of the Olympics gives us one more year to provide better conditions for our athletes," he said, according to the Tehran Times.

"On the other hand, some of our athletes like Hassan Yazdani, Hamideh Abbasali and Sohrab Moradi did not have good conditions due to injuries and the extra time will give them the opportunity to return to full fitness at a steadier pace.

"We don't look at the Olympics in terms of profit and losses, health is more important than any other cancelled sporting events.

"The Olympics postponement was a global demand, and of course, we were among the first ones who called for the postponement."

Iran have secured 51 Olympic berths to date and are expected to add at least another 10, according to Amiri.

The nation's highest representation at an Olympic Games was in 1976 in Montreal in Canada, where they took a delegation of 86 competitors.