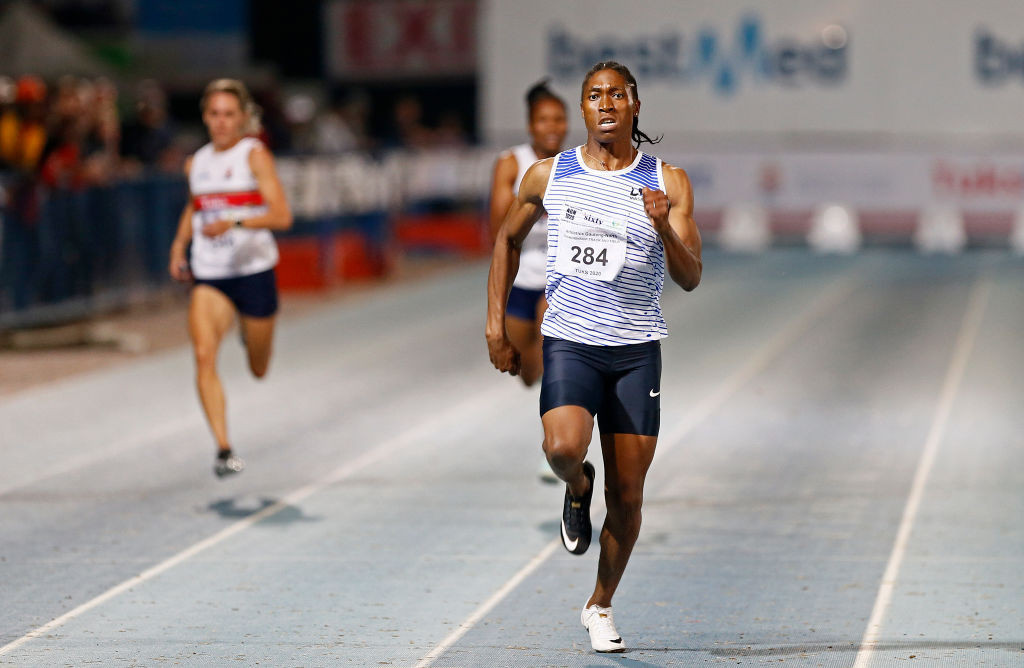 Double Olympic 800 metres champion Caster Semenya has revealed plans to compete over 200m at this year's Olympic Games in Tokyo.

Semenya is barred from participating in events from 400m to a mile unless she takes testosterone-reducing drugs after a World Athletics ruling was upheld by the Court of Arbitration for Sport last year.

The 29-year-old South African has since turned her attention to the 200m, an event not covered by World Athletics' controversial regulations.

"My dream has always been, and will continue to be, to compete at the highest level of sport and so in order to pursue my goals and dreams I have decided to change events and compete in the 200m," Semenya wrote on Instagram.

"This decision has not been an easy one, but as always, I look forward to the challenge and will work hard doing all I can to qualify for Tokyo and compete to the best of my ability for South Africa.

"Thank you to my team who have supported me over the past few months, and thank you to all South Africans who believe in me and stand behind me."

She has a personal best over the distance of 24.26 but last month won the 300m in a national record in her first track appearance since June.