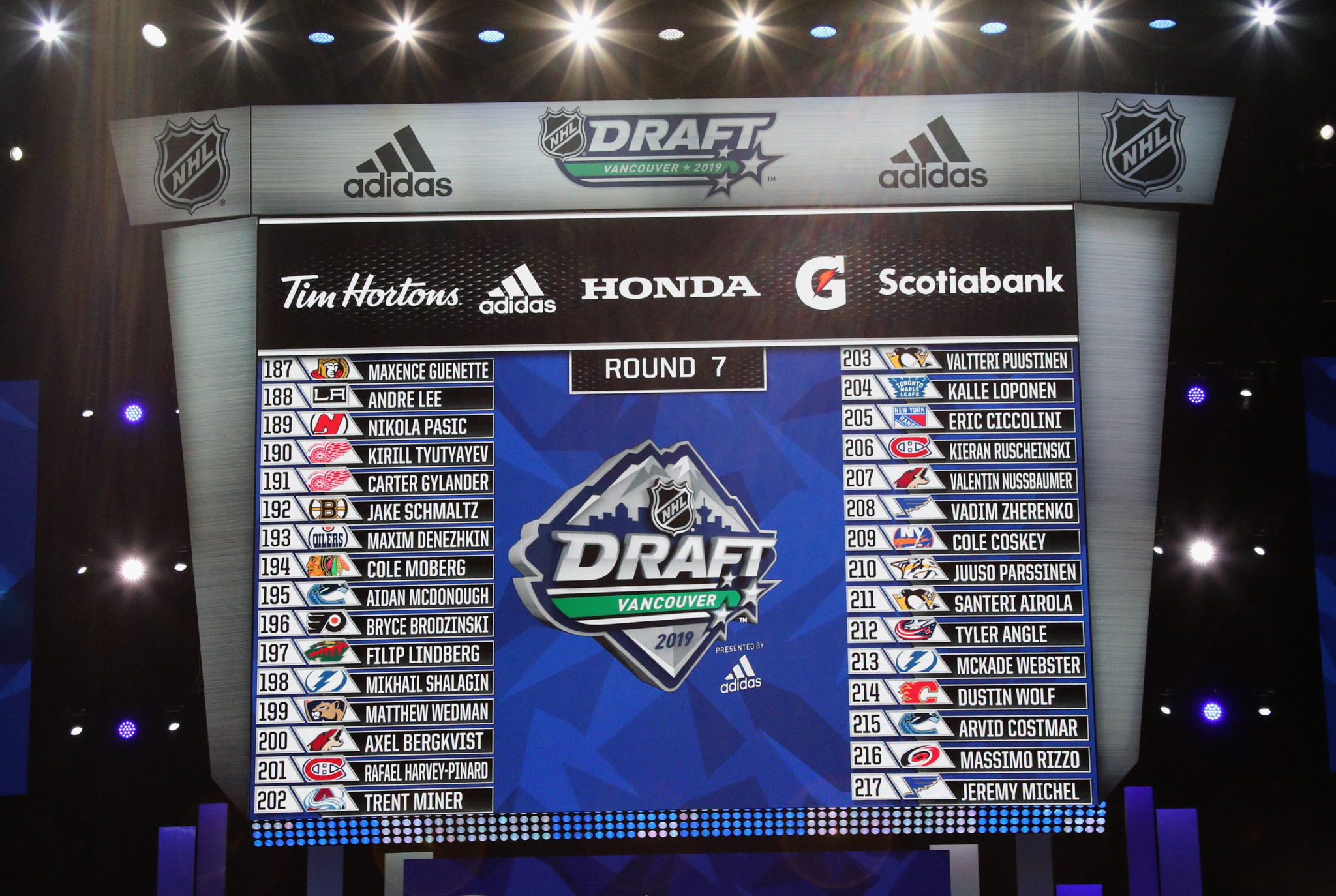 The National Hockey League (NHL) has confirmed the postponement of the NHL Draft and Awards events as the coronavirus outbreak continues to impact major sporting leagues.

The professional ice hockey league, which features teams from Canada and the United States, was suspended on March 12 due to the coronavirus pandemic.

The current regular season had been due to conclude on April 4, leading into the Stanley Cup playoffs and finals.

Postponement of the regular season has now led to the NHL moving three scheduled events.

The NHL Scouting Combine, which allows teams to assess draft-eligible players, would have take place from June 1 to 6.

The NHL Awards were scheduled to take place on June 18 in Las Vegas.

Due to the ongoing uncertainty resulting from the pandemic, the NHL said the event had been postponed.

The NHL Draft would have then been held from June 26 to 27 in Montreal.

Teams can secure the rights of emerging North American and European players at the draft.

An update from the NHL said the location, timing and format of NHL Draft will be announced when details of the event are finalised.

Players participating in the NHL have had their self-quarantine period extended to April 4, with the date having originally been set at March 27.

Matches could be played in July and August as the NHL seeks to complete the season.

This could be aided by broadcaster NBC having space in its programme, following the postponement of the Tokyo 2020 Olympics until 2021.

The NHL had been suspended on March 12, following positive coronavirus tests in the National Basketball Association.

Two NHL players for the Ottawa Senators have tested positive for COVID-19 to date.

Coronavirus has had a major impact on sport worldwide, resulting in the halting of major leagues, as well as the postponement and cancellation of a series of major sporting events.

The Kontinental Hockey League (KHL) - a cross-border league predominantly based in Russia - has been forced to cancel the remainder of its 2019-2020 in light of the pandemic.

KHL President Alexey Morozov said the decision was "unfortunate" but "could not be delayed" to protect the health of everyone involved and provide clarity.

The KHL's Board of Directors will soon have a meeting to decide the final standings for the season.

More than 540,000 coronavirus cases have been reported since the outbreak began in China.

There have been more than 25,000 COVID-19-related deaths worldwide.