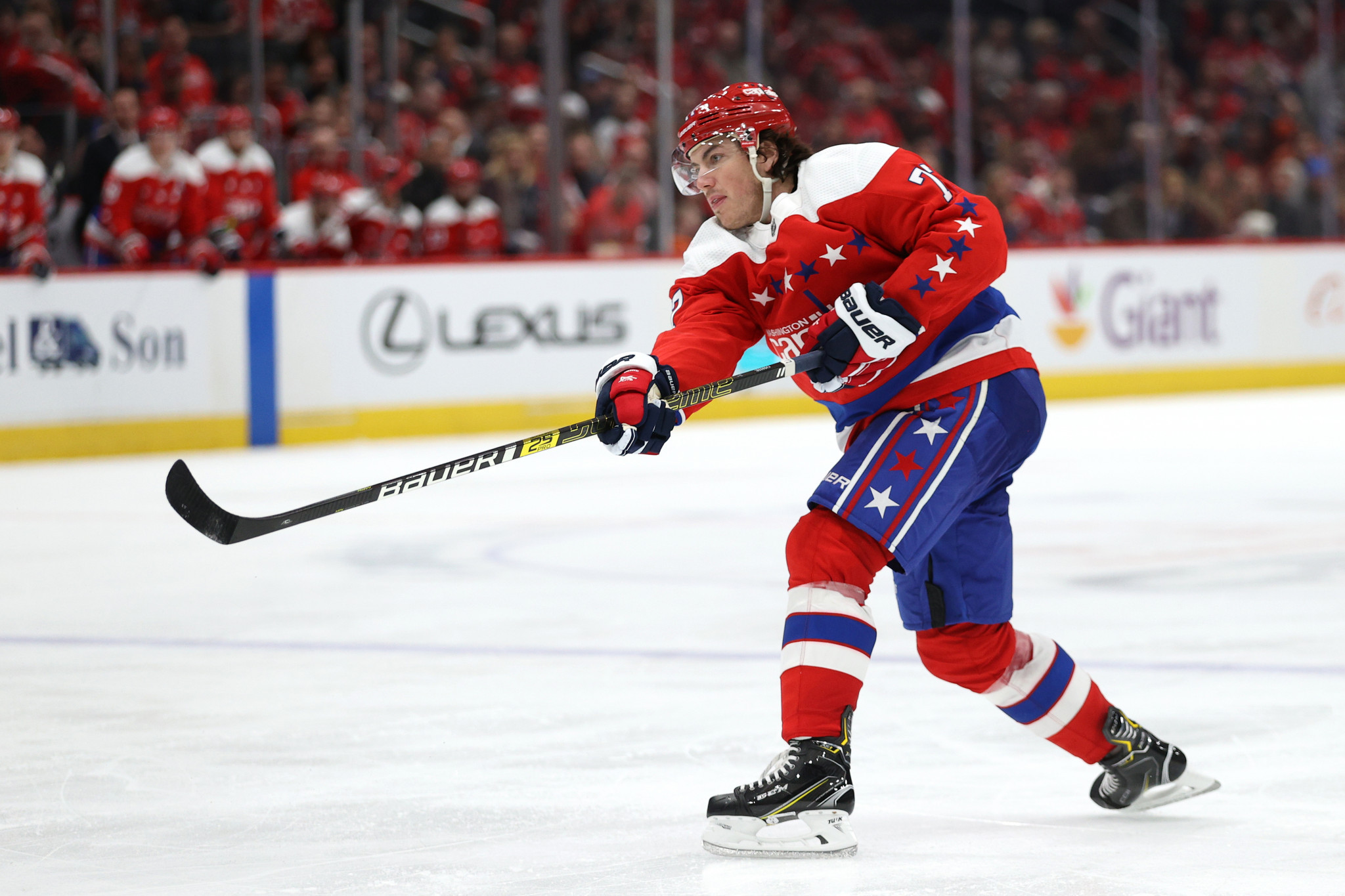 Coronavirus' impact on life in China has reportedly led to a "major shortage" of National Hockey League (NHL) sticks.

As reported by the Boston Globe, the sticks are made in small batches in factories in China, but with work and travel having been brought to a halt in the country since late last month due to the coronavirus outbreak, the NHL has not been able to obtain new stock.

During last week’s NHL match between Buffalo Sabres and Detroit Red Wings, NBC Sports hockey analyst Pierre Maguire claimed that an equipment manager for one of the two teams told him there was a "major shortage" of sticks and that most of that team’s players were "using a one-stick limit for practice and maybe two for games".

"A lot of players, especially the better more skilled, scoring-type players, they’re worried about where their next batch of sticks are coming from," he said.

Bauer Hockey, CCM Hockey and True Hockey all make their pro sticks, used by approximately 75 per cent of the NHL’s players, in China.

In an e-mail, Bauer Hockey chief executive Ed Kinnaly said the manufacturer was monitoring the "fluid and dynamic global situation".

Kinnaly expects no impact to retailers worldwide, which he said are stocked through to the end of the season.

He added that Bauer’s custom stick operation had been stopped, but operations are set to restart today.

"We have backup stock in the US and Canada to meet these needs, and we are working closely with equipment managers to understand their inventory levels and ensure players have what they need," Kinnaly was reported as saying by the Boston Globe.

The only major stickmaker that does not appear to have been affected by the situation is New Balance-owned Warrior, which provides around 22 per cent of the NHL's total.

All of its sticks are made in Mexican city Tijuana.

"We are open for business," Dan Mecrones, who is responsible for Warrior's pro league and player endorsements, was reported as saying by the Boston Globe.

"We are prepared for anything that comes our way.

"You don’t like to take a situation like this where it’s a health scare and there’s a lot of concerns out there.

"From our perspective, we will take any type of business that came our way to help out the situation as well.

"We would be helping the game if we can provide the equipment that others couldn’t."

The World Health Organization has declared coronavirus as a global emergency.

More than 900 people have died and there are more than 40,000 cases in 28 countries and territories, with the vast majority of these in China.

The International Ice Hockey Federation recently cancelled four tournaments due to be held in Asia because of the coronavirus outbreak.

The four Challenge Cup of Asia events – two in Thailand and two in the Philippines – were scheduled to take place this month.