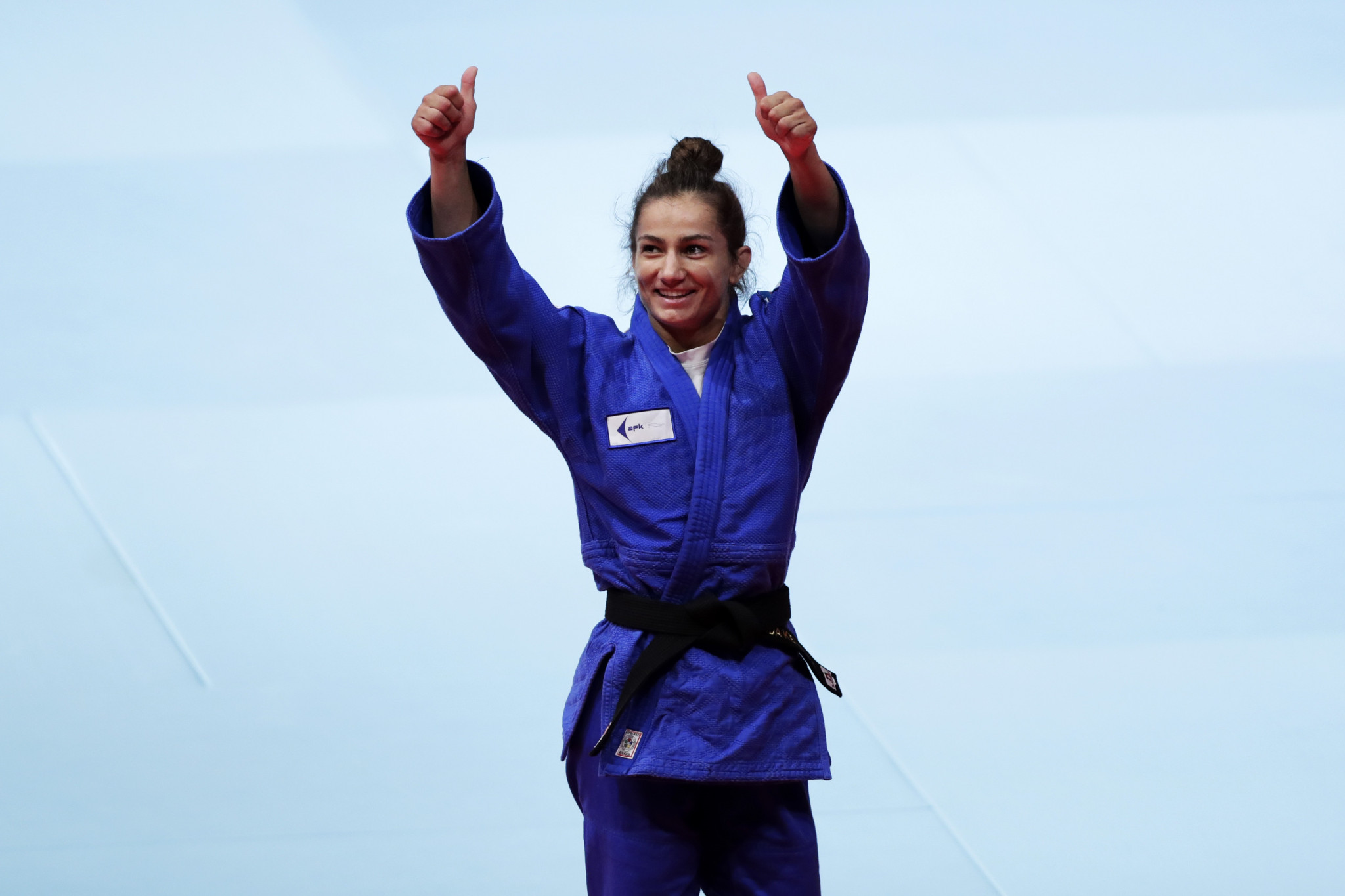 Kosovan judoka Majlinda Kelmendi has welcomed the postponement of the Tokyo 2020 Olympic Games after revealing she has been suffering from problems with injuries.

She will be looking to defend her title at Tokyo 2020, which on Tuesday (March 24) was postponed until next year due to the coronavirus pandemic.

"Due to many problems with injuries, on one side I'm feeling better for the postponement of the Olympic Games," Kelmendi was quoted as saying by the Olympic Committee of Kosovo on Twitter.

"Due to many problems with injuries, on one side I'm feeling better for the postponement of the Olympic Games @Tokyo2020", said Olympic gold medalist Majlinda Kelmendi.#Tokyo2020 #COVID19 pic.twitter.com/z10xDvDHwY

Last week, prior to the postponement of Tokyo 2020, The Associated Press reported that the Kosovan judo team had been self-isolating as it prepared for the Olympics.

Kelmendi, four other judokas and five staff members isolated themselves at a training centre in Peja, 85 kilometres west of Kosovo's capital Pristina.

Coach Driton Kuka was among the group.