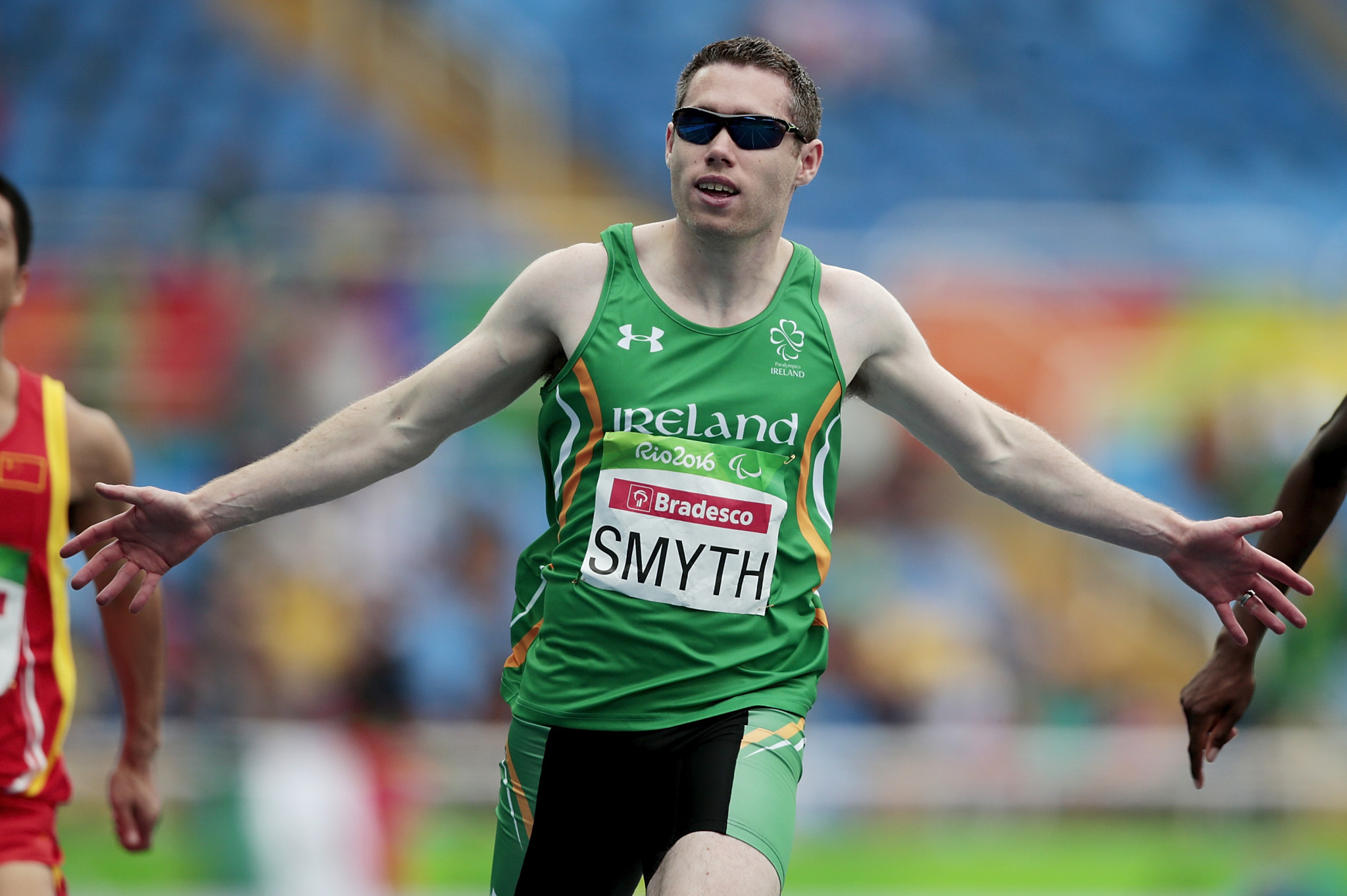 No fewer than 360 Para athletes from 40 countries are set to compete in Grosseto, Italy from tomorrow until Sunday in the sixth event of the 2019 World Para Athletics Grand Prix calendar.

Irish sprinter Jason Smyth, Frenchman Timothée Adolphe, Algeria’s Abdellatif Baka and the United States' Deja Young are among those taking part in the three-day track and field event at the renovated Carlo Zecchini Olympic Stadium, the venue that hosted the 2016 European Championships.

Multiple Paralympic and world champion Smyth is one of a number of standout performers in the vision-impaired classes.

Undefeated at major competitions and with no fewer than 19 major titles to his name, Smyth opens his season in the T13 class.

The US have sent a number of top athletes.

In the T11 class – for Para athletes who compete with a guide – Paralympic and world champion David Brown lines up against France’s European champion Adolphe as well as former world champion Gauthier Makunda of France and long jump T11 world champion Lex Gillette.

US sprinter Young, who won 100m and 200m T47 gold at Rio 2016 and London 2017, will start as favourite in her class – she faces the likes of Frenchwoman Angelina Lanza, a triple gold medallist at last year’s European Championships in Germany's capital Berlin.

Tunisia’s two-times Paralympic champion Somaya Bousaid races over 1,500m as well as 400m while Russia’s Elena Pautova, twice Paralympic and three-times world champion in the women’s 1,500m T12, could be hard to beat in her events.

After Niko Kappel set a shot put F41 world record of 14.11m in Germany last week, the focus turns to Briton Kyron Duke, who lines up having thrown a huge personal best of 14.53m in Portugal last month.

Noelle Lenihan, Niamh McCarthy and Orla Barry provided Ireland’s three gold medals in the field at Berlin 2018 and the trio are in action in the discus events.

Italy’s top thrower, Assunta Legnante, will take on the shot put and discus with her focus on a golden double at Tokyo 2020.

Russia’s former world and European champion Evgenii Torsunov and the US’s Rio 2016 champion Roderick Townsend-Roberts are two names to watch out for in the long jump competitions.