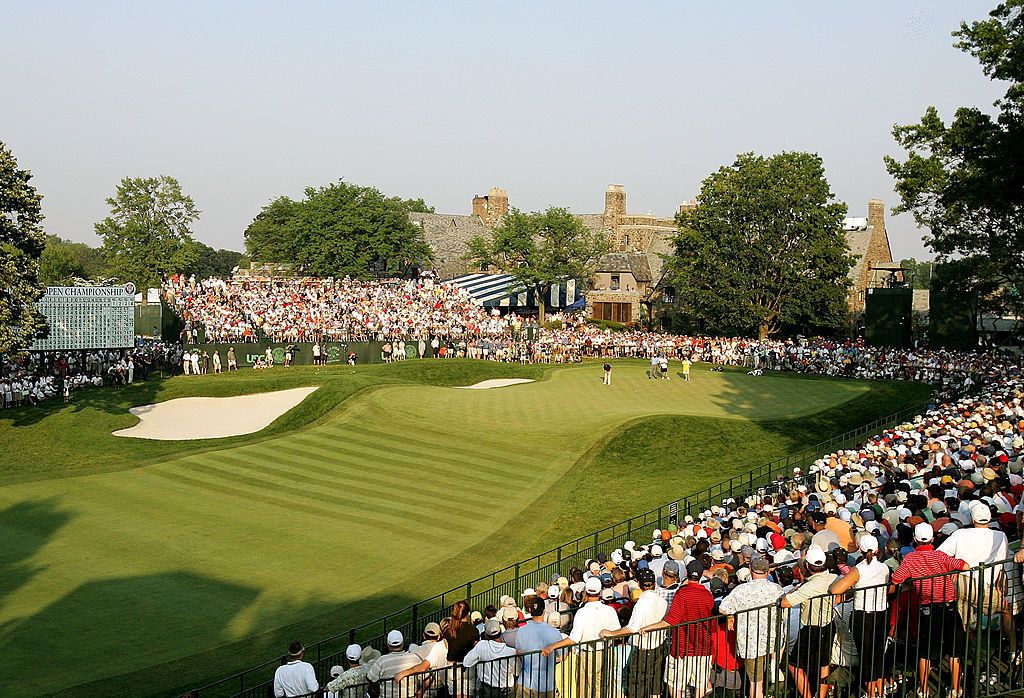 This year's US Open golf tournament has been thrown into doubt after the host course was closed indefinitely following an executive order from New York Governor Andrew Cuomo in response to the coronavirus pandemic.

Winged Foot Golf Club is due to stage the event from June 18 to 21, which is now set to be the first major of the year after the postponement of The Masters and USPGA Championship.

But the order from Cuomo for all all non-essential businesses statewide to close has sparked fresh doubt over whether the event will go ahead.

In a statement to the Golf Channel, the United States Golf Association (USGA) said it "continues to hold the dates for the US Open at Winged Foot in June and monitors all available guidance and regulations from the Centres for Disease Control and Prevention, World Health Organization and other federal, state and local authorities to do what is in the best interests of the community for the health and safety of all those involved."

USGA chief brand officer Craig Annis told The Journal News the organisation would make a decision next month and stressed contingency plans were being considered.

Construction of the necessary facilities to host the US Open at the venue in New York, one of the areas worst-affected by COVID-19 in the United States, has also been halted.

The Masters and USPGA Championship are both expected to be rescheduled for later this year, while the other major on the calendar - the Open Championship in Britain - is currently going ahead as planned.

The postponement of the Tokyo 2020 Olympics, where golf is set to make its second consecutive appearance at the Games, has freed up space in the calendar, but exact dates for the events have not yet been confirmed.

The virus, which has so far killed more than 20,000 people and infected over 453,000 worldwide, has prompted a near total shutdown of sport worldwide.