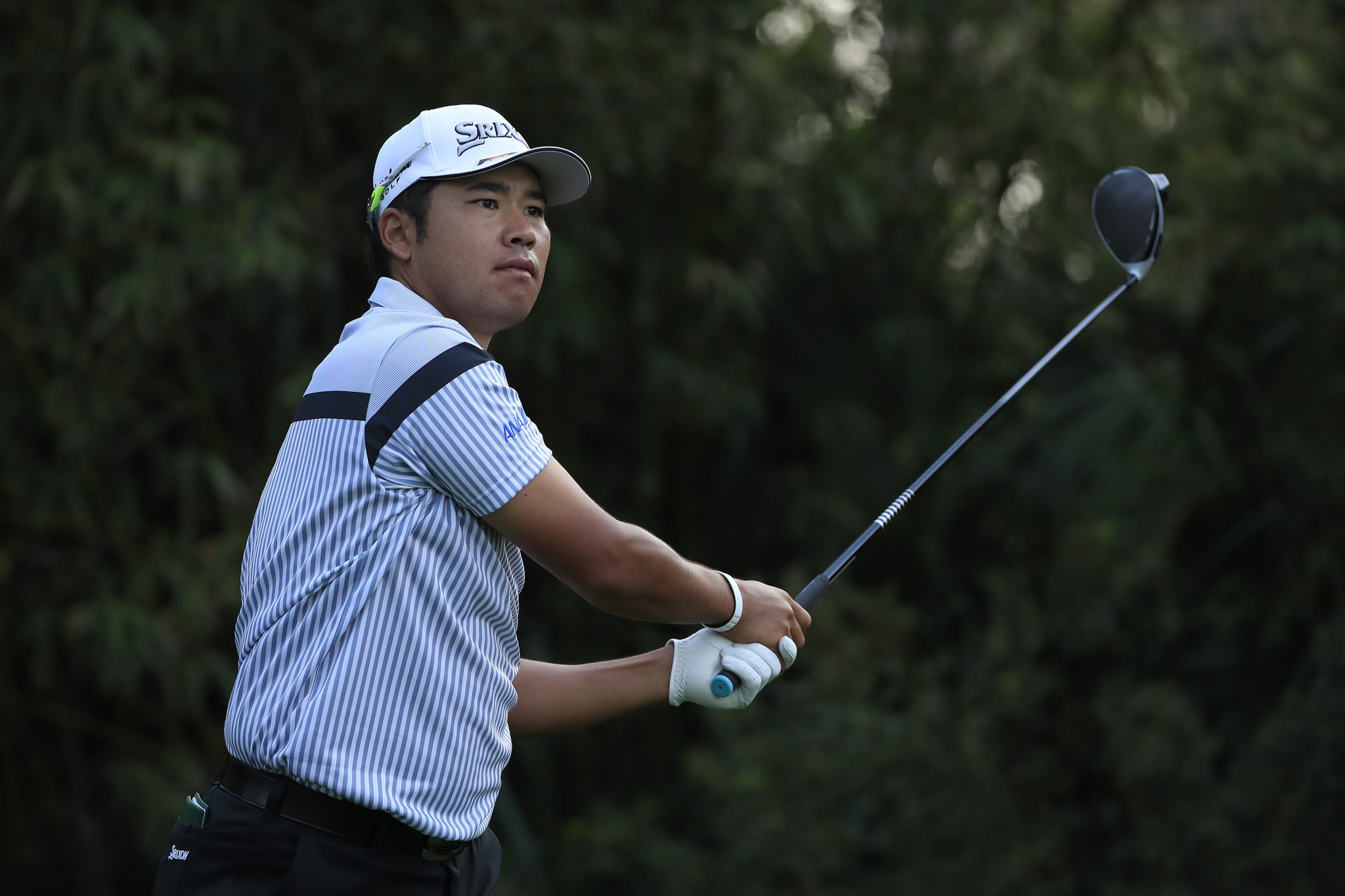 The Masters has been postponed and the Players Championship - often referred to as men's golf's fifth major - has been cancelled after one round because of the coronavirus outbreak.

The PGA Tour, in a statement announcing the cancellation of the tournament at TPC Sawgrass in Florida, said "the right thing to do for our players and our fans is to pause."

All events across the organisation's six tours have been cancelled until the Valero Texas Open, which is due to start on April 2.

That is just one week before the first major of the year - the Masters at Augusta National - was scheduled to begin, but it will no longer go ahead as planned.

On the course, Japan's Hideki Matsuyama has shot a nine-under-par 63 to equal the course record and lead, but that means nothing now.

Round one was played in front of spectators, but before news of the cancellation emerged it has already been announced that the following days would take place behind closed doors.

Until now, the PGA Tour had resisted making any changes to its flagship tour.

Today, the LPGA informed its players that in an effort to minimize risks with the global outbreak of COVID-19 and following the California Government’s directive regarding events, the next three events on the LPGA Tour schedule are postponed.

Meanwhile, the Ladies Professional Golf Association Association (LPGA) has been called into similar action, postponing the next three tournaments on the LPGA Tour.

One of those - the ANA Inspiration in California, due to begin on April 2 - was the first major of the year.

The Founders Cup in Arizona and Kia Classic in California have also been postponed.

"The plan is to reschedule these events for later dates in the 2020 season", according to an LPGA statement.

There are now more than 1,700 coronavirus cases in the United States and the country has banned flights from a host of European countries.

All major sport in the country - including the major ice hockey, baseball,  football and basketball leagues - is on hold.