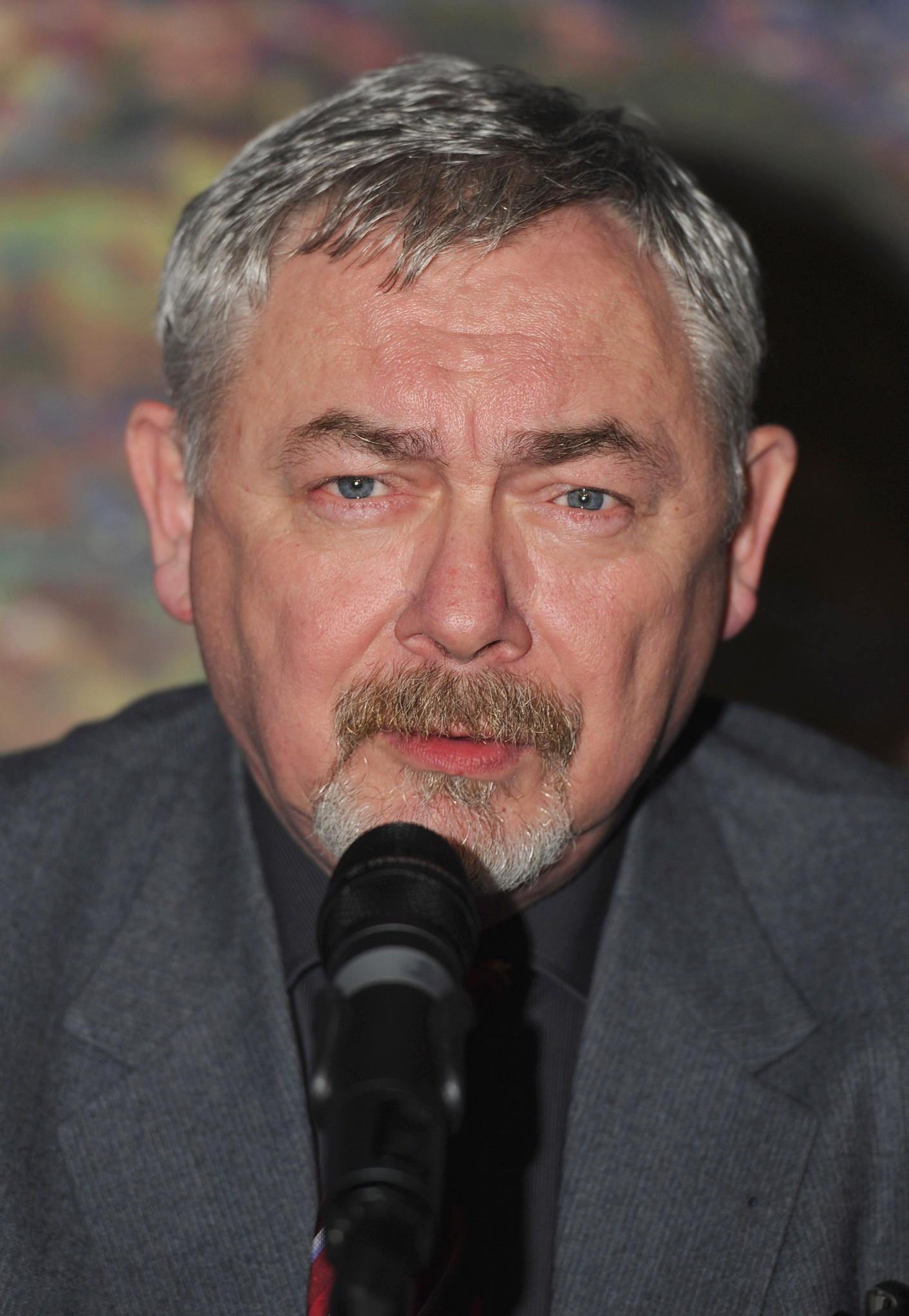 Poland’s Government has introduced strict measures in an effort to combat the coronavirus pandemic.

This includes quarantines, as well as shutting schools, public institutions and restaurants and closing the country’s the border to foreign visitors.

Speaking to Radio Kraków, Majchrowski admitted the city is expected to lose more than PLN300 million (£60 million/$69 million/€64 million) due to coronavirus and said would have to consider what expenses to cut.

“What will happen, if there is such a fall, you will need to think about what to cut,” Majchrowski said.

“Are we not to give teachers a raise or pay?

“This is not an option.

“There will be investments that will have to be cut.

“How do we cut them, what about the contracts that are concluded?”

Majchrowski also warned that tourism could be impacted at the conclusion of the coronavirus crisis, should budget airlines struggle to stay afloat.

He said this could potentially impact hotels and restaurants in the Polish city.

“It will definitely be smaller,” he said.

“If cheap lines fall, the mass of tourists who come here will drop out.

“A group of people complained about the number of tourists.

“Now they are gone and entire industries are falling - hotels, restaurants, offices.

“People didn't want to see that, now you can see it tangibly.”

In excess of 350,000 coronavirus cases have been confirmed worldwide to date, resulting in more than 15,000 deaths.

Poland has had more than 690 cases confirmed to date, with eight deaths recorded.

Kraków and the Małopolska region were confirmed as hosts of the 2023 European Games last year.

Their candidacy was unanimous approved by the European Olympic Committees.

It will be the third edition of the continental event.