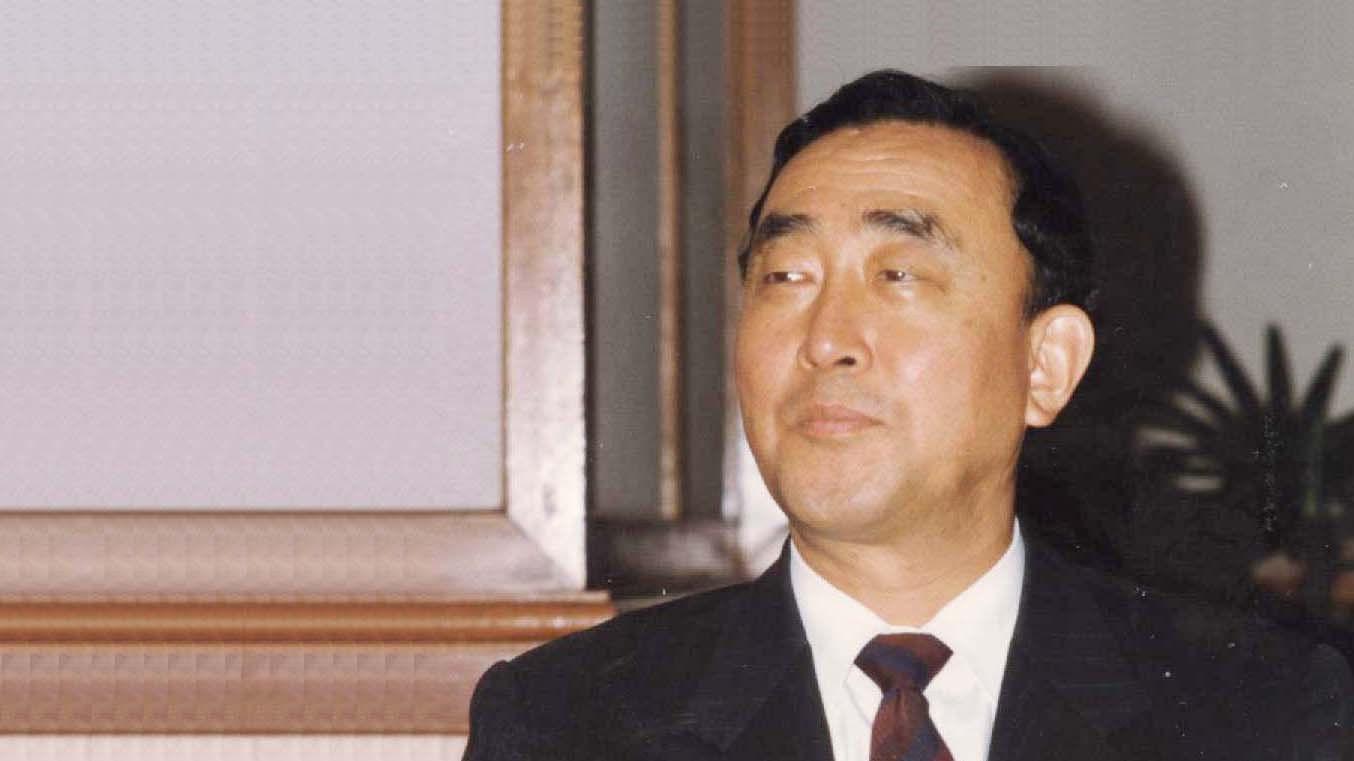 Former International Table Tennis Federation (ITTF) vice-president Han Sang-kook has passed away at the age of 83, the ITTF said with "great sadness" in a statement.

The South Korean had been a part of the International Federation's administration for a decade after becoming chairman of the ITTF Standing Orders Committee in 1995.

In 2000, he was appointed onto the ITTF Executive Committee as vice-president for finance, a role he held until his retirement in 2005.

Before working in table tennis, Han was a teacher and spent four years from 1976 as the President of Korea Student Association.

In an article on the ITTF website, he was described as a "most well-respected official".

"However, most importantly it was as a human being where he set the greatest example for all", added author Ian Marshall.

"Always, a most welcoming host, for him every visitor to his country for a table tennis tournament was a valued guest; my distinct memory is in 2005 when the ITTF World Tour Korea Open was staged in Pyeongchang.

"He drove some two hours to invite me to lunch."

Han had been part of the South Korean table tennis movement for more than 40 years.