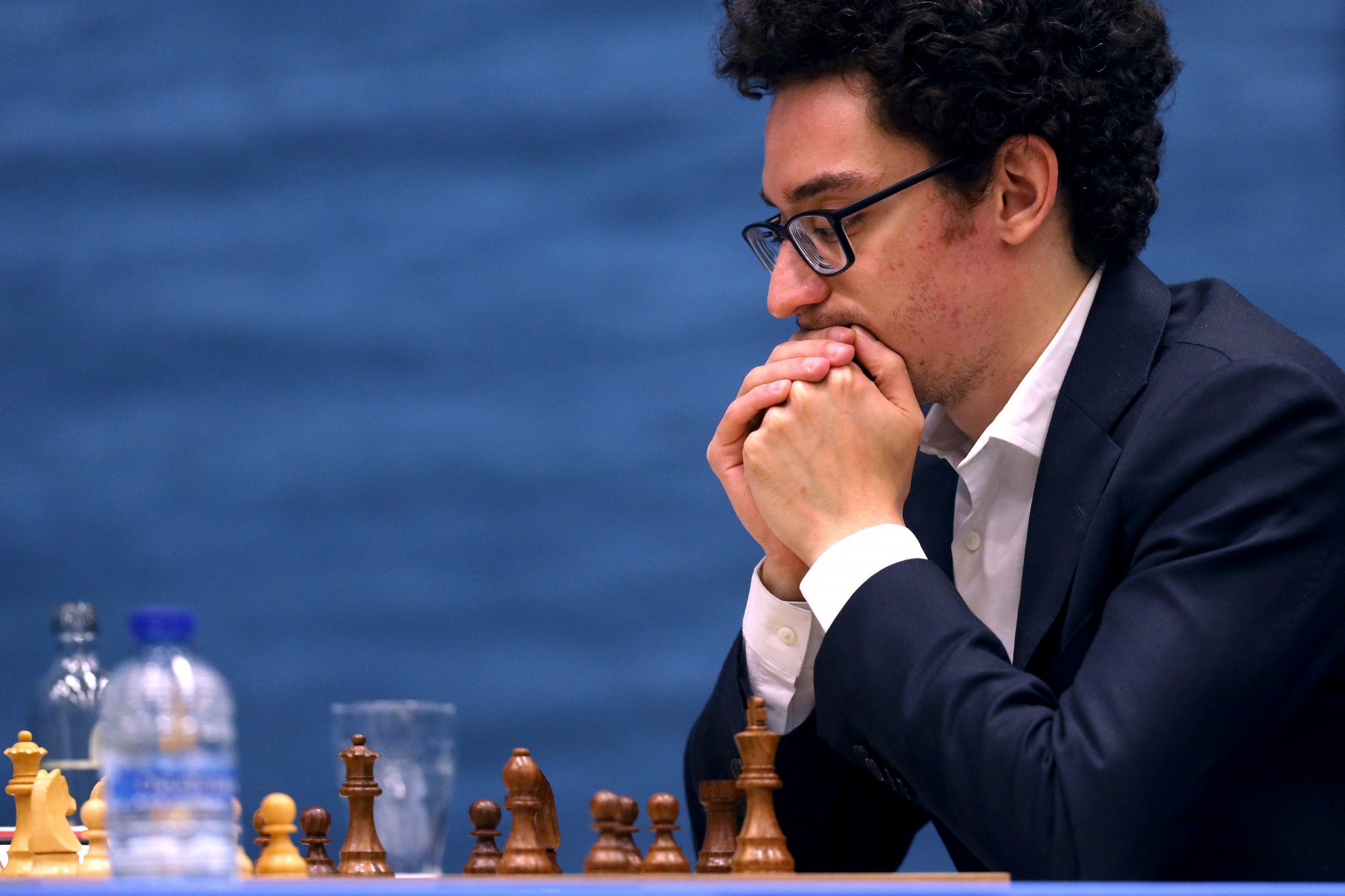 The American drew with France's Maxime Vachier-Lagrave in his opening round-robin match yesterday at the Hyatt Regency Hotel.

Caruana, who won the tournament back in 2018, earned victory over Russia’s Kirill Alekseenko in his second match.

The result moved Caruana to the joint top of the standings at the early stage of the competition.

Wang Hao (China) missed a win in a game against Anish Giri. After a draw in the last game of Round 2 there are 4 leaders in the Candidates 2020 including tournament favorite Fabiano Caruana (USA). They have 1.5 points after 2 games. pic.twitter.com/8H5u5MNiyS

It leaves four players at the top of the standings heading into the third day of competition tomorrow.

The tournament will decide who will face Norway's Magnus Carlsen at the World Chess Championship later this year.

The tournament is one of the few events taking place amid the coronavirus pandemic, which has largely decimated the sporting calendar.