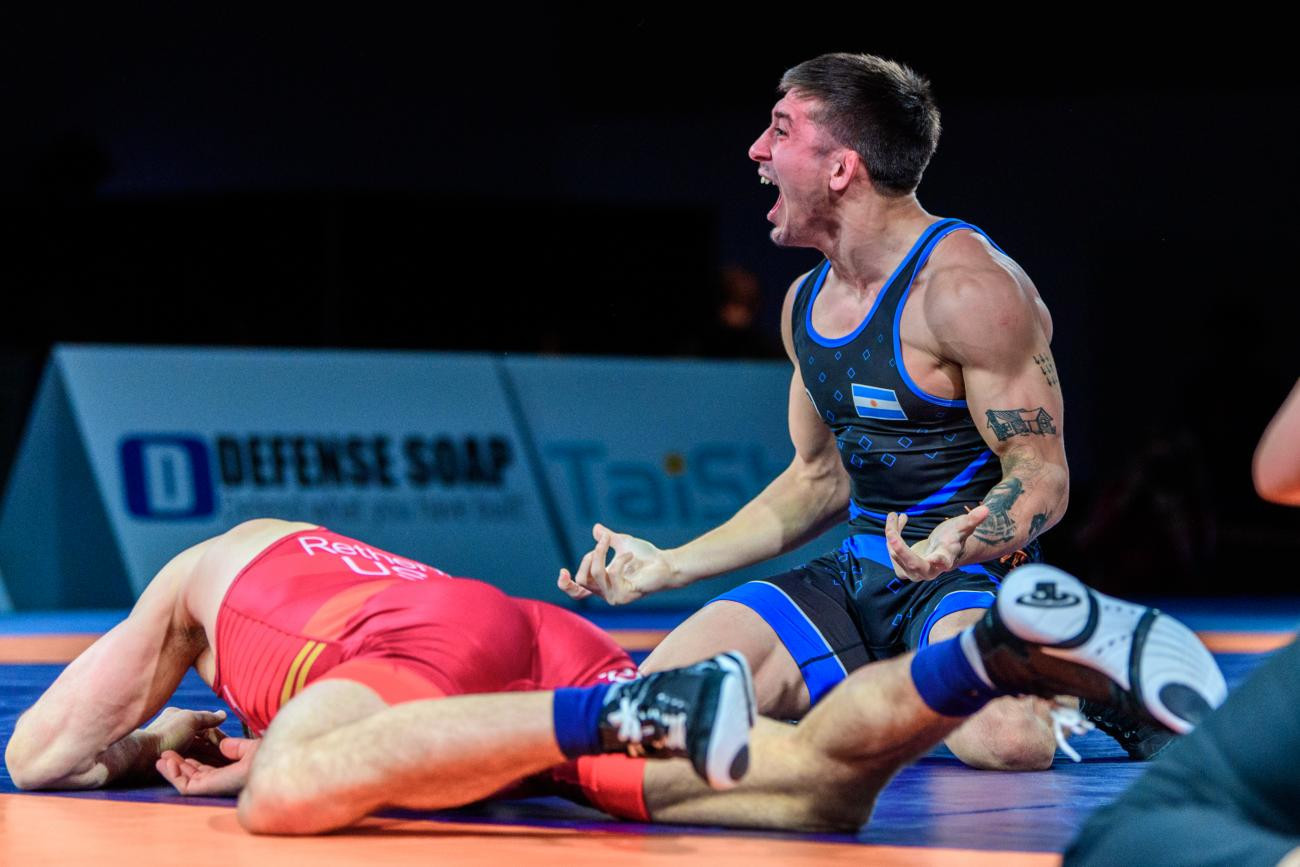 Argentina will send a male wrestler to the Olympic Games for the first time since Atlanta 1996 after Agustin Destribats earned a Tokyo 2020 place through the Pan American Qualification Tournament in Ottawa.

The event concluded at Shaw Centre in the Canadian capital today with men's freestyle action, and a place in the final was enough to book a quota spot in Japan.

Destribats came through at 65 kilograms after knocking out American Zain Retherford, the 2012 cadet world champion, in the semi-finals.

He was the underdog but flipped his opponent onto his back for the pin.

The US did enjoy success on the final day as they qualified wrestlers in three weights.

It means they will have five freestyle athletes at Tokyo 2020 after they previously qualified in the 74kg and 97kg divisions at last year's World Championships.

David Taylor was among their success stories at 86kg as the 2018 world champion competed for the first time since May.

He saw off Cuba's Yurieski Torreblanca Queralta, this year's Pan American champion, 8-0 in the semi-finals to seal a quota place.

The Americans also enjoyed success for Thomas Gilman at 57kg and Nick Gwiazdowski at 125kg.

Colombia's Oscar Tigreros Urbano earned a spot at 57kg, Franklin Gomez Matos of Puerto Rico was successful at 74kg and Peru's Pool Ambrocio Greifo got the job done at 86kg.

No finals were held in any of the weight divisions due to "injury withdrawals" after the main goal of Olympic qualification had been achieved.