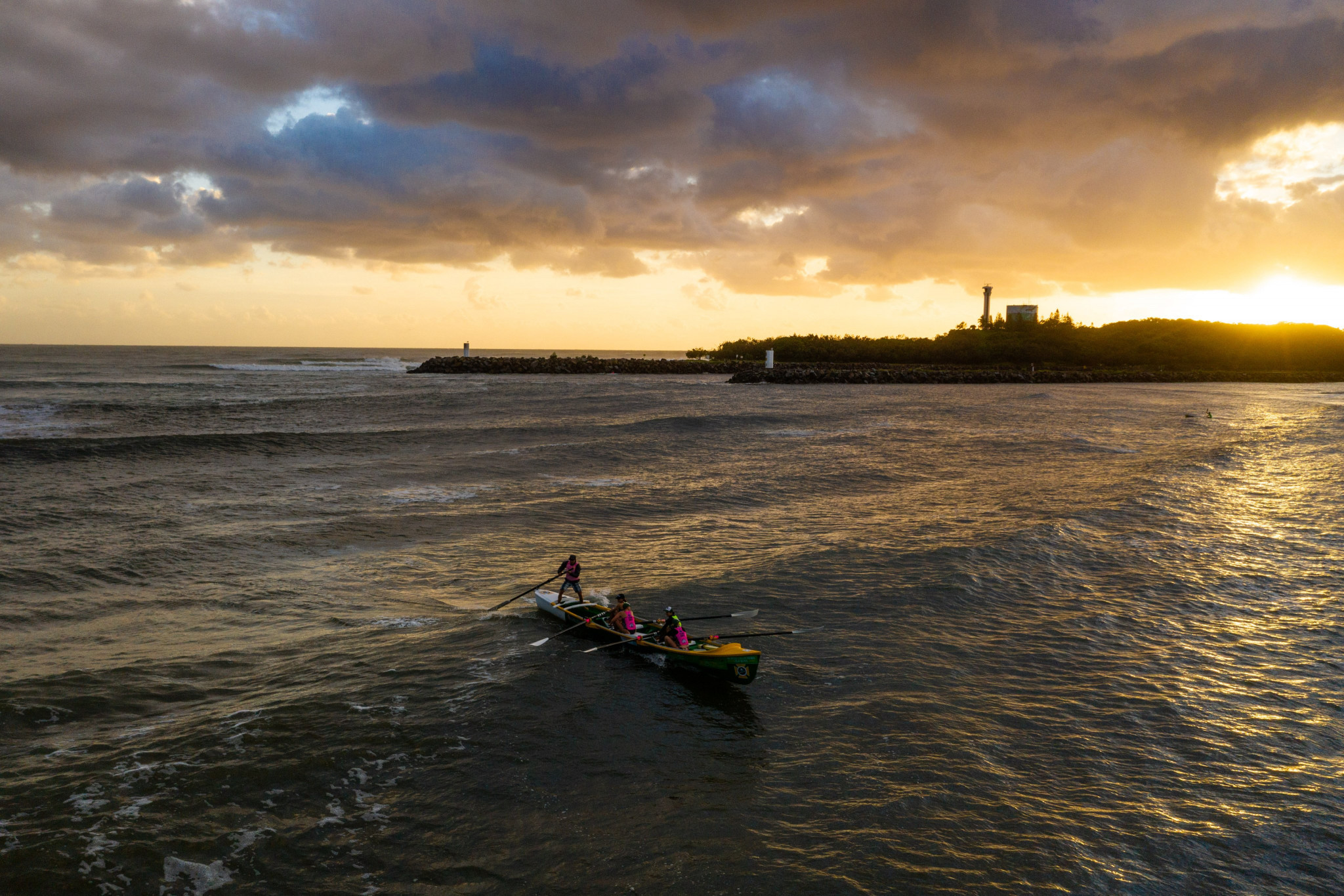 The International Triathlon Union (ITU) has frozen its Olympic and Paralympic qualification rankings and suspended all of its competitions until at least April 30 in light of the coronavirus pandemic.

All events in the sport governed by the ITU have been immediately postponed because of the COVID-19 virus, the organisation said today.

The decision was announced hours after a World Cup event in Mooloolaba took place as scheduled.

Taylor-Brown earned silver in 58:01, 12 seconds ahead of Australia's Ashleigh Gentle.

New Zealand took gold and silver in the men's race as Ryan Sissons topped the podium after beating compatriot Hayden Wilde in a dramatic sprint finish.

Sissons pipped Wilde to victory after both athletes recorded a time of 51:50.

Luke Willian of Australia did enough for bronze, finishing four seconds further behind.

The races in the Australian suburb will be the last for over a month following the decision from the ITU, which President Marisol Casado said had been "hard to take".

"You can have my word that we are taking it with the health and safety of athletes, coaches, officials, facilitators, staff, volunteers and spectators, all the triathlon family, as the top priority," Casado said.

"We are taking this decision convinced that we all have to take our part to prevent and stop the spread of the virus.

"It is our responsibility, as a society.

"And having our athletes, coaches, officials and staff travelling around the world at this challenging time is not something that we in World Triathlon are willing to risk."

The ITU's Olympic and Paralympic qualification rankings will be frozen from Monday (March 16).

It is likely the International Olympic Committee will grant federations extensions to their qualification periods as the virus has forced the cancellation and postponement of numerous Tokyo 2020 qualifiers and World Championships.

Among the triathlon events which have been postponed is the World Triathlon Series leg in Bermuda, which had been scheduled for April 18.