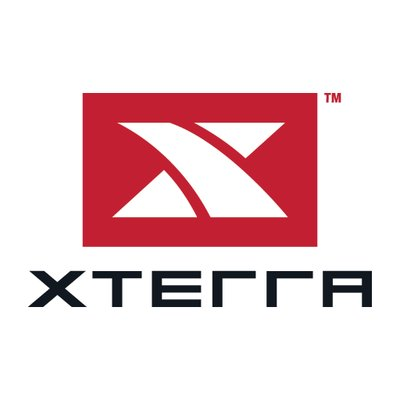 The XTERRA Asia-Pacific Championship for off-road triathlon has been cancelled due to health and travel concerns associated with the coronavirus outbreak.

The Asia-Pacific Championships were due to take place in Chinese Taipei on March 28 and 29.

The event, run by organisers XTERRA, would have seen international athletes travel to compete in off-road triathlon, duathlon, and trail running races.

Organisers have confirmed races will continue as planned for only domestic-based participants.

Visitors from outside of Taiwan will not be able to compete, with the decision taken to “best protect the local community”.

“The health and safety of our participants is our primary concern thus it was imperative to remove the risks associated with international travel for those athletes coming from outside of Taiwan and the local community as well,” said Janet Clark, XTERRA World Tour President.

“We greatly appreciate the understanding and support from our sponsors and partners, and for all the efforts of our crew who were ready to host an incredible event for athletes from around the world.

“It’s an epic adventure destination, the course and facilities are world-class, and the hosts are warm and welcoming.

“I encourage the XTERRA Tribe to add it to their bucket list and join us for the celebration next year.”

International participants had roughly accounted for half of field for the event and will be able to choose receiving a full refund on registration fees or can transfer their entry into next year’s event.

Local athletes who do not wish to race due to the circumstances are also eligible for a full refund or can roll their entry over to the 2021 event.

The competition is the latest sporting event to be affected by the coronavirus outbreak, which has so far killed more than 1,500 people and infected nearly 67,000 in China.

Around 500 cases have been reported in 24 countries outside of China and there has been one death from the virus - given the official name of COVID-19 by the World Health Organization - in Hong Kong, France, the Philippines and Japan.

Dozens of sporting events in China and nearby Asian countries have been either postponed or cancelled as a result of the epidemic, with the World Indoor Athletics Championships in Nanjing - pushed back by a year until March 2021 - perhaps the most high-profile.

Tokyo 2020 organisers have insisted that this summer's Olympic Games will go ahead as planned.

Chinese athletes have faced travel restrictions to several sporting events, while a number of Olympic qualifiers have been impacted.