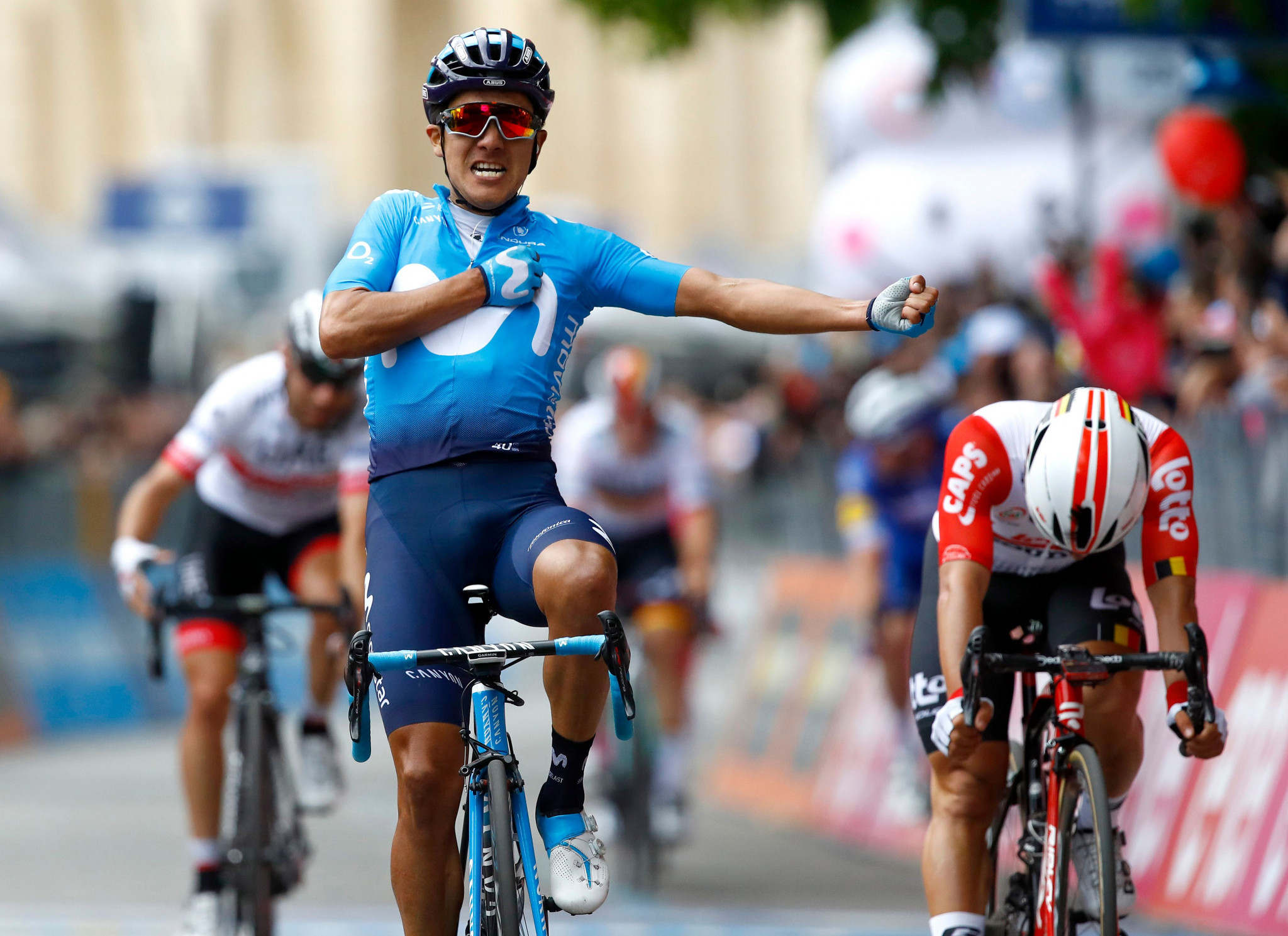 Italy's biggest cycling event, the Giro d'Italia, has been postponed after Hungary, the nation where this year's tour was due to begin, declared a state of emergency.

Set to start on May 9 in the Hungarian capital of Budapest, the race was set for three stages in the nation before moving to Italy for the rest of the tour, which was due to finish on May 31.

However, organisers have postponed the event indefinitely, citing that no rearrangement will be made before April 3.

In a statement, organisers said: "In response to the spread of the coronavirus the Hungarian government has declared a state of emergency.

"This prohibits the organisation of mass events and makes it impossible to organise international events.

"All parties have agreed that they are determined to work together to enable the Giro d'Italia to depart from Hungary at a later time.

"The new date will be announced no earlier than April 3... and only after having consulted with the appropriate representatives of the Italian Government, local and territorial authorities and Italian and international sports institutions."

Hungary currently has 19 active cases, while Italy is Europe's worst-hit country with 15,113 people infected and more than 1,000 dead.

At least 139,000 people have been infected by COVID-19 globally, with more than 80,000 of those coming from China where the disease originated.