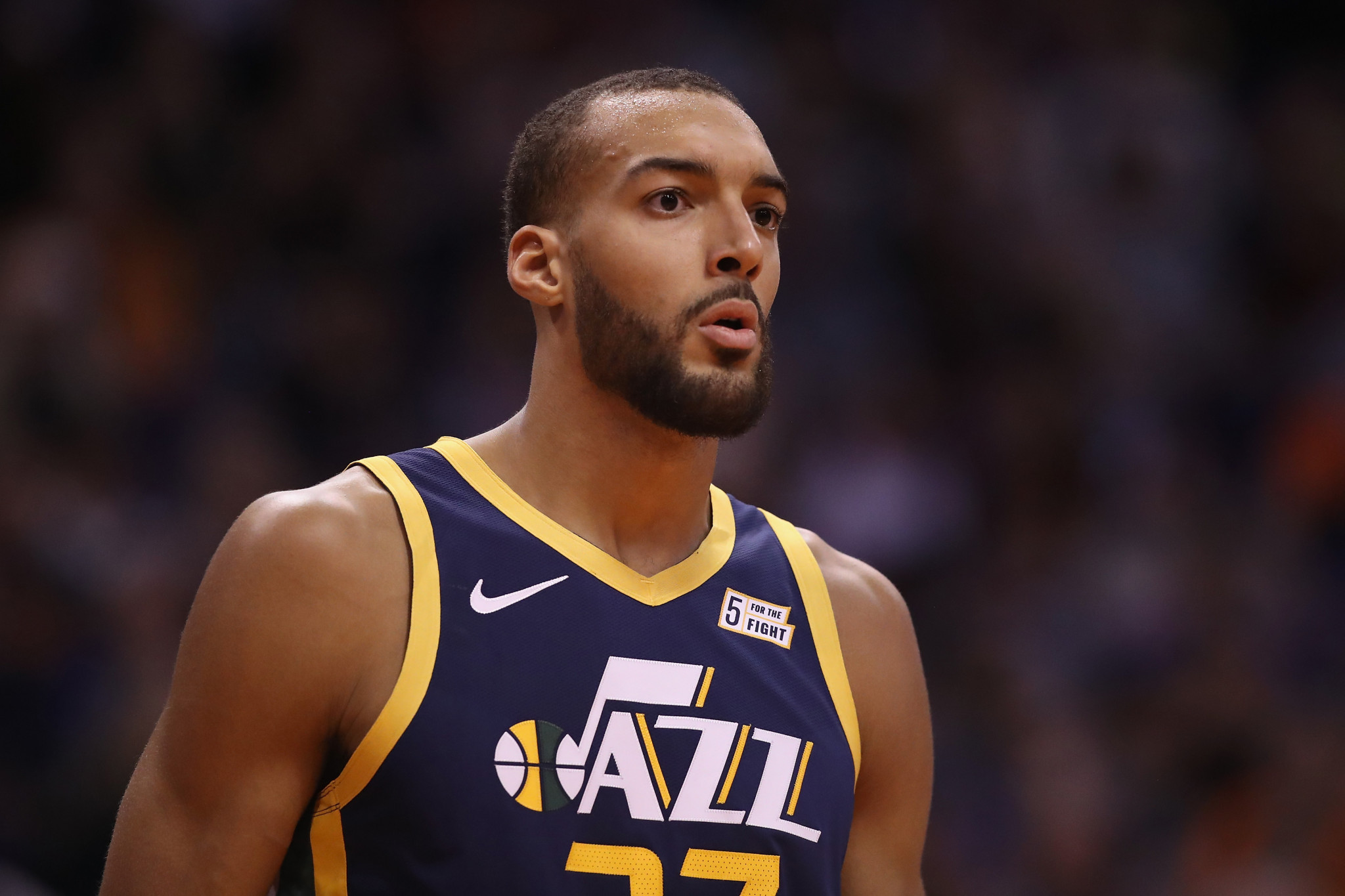 The National Basketball Association (NBA) have suspended their season after it was reported that Utah Jazz centre Rudy Gobert had tested positive for coronavirus.

Action will stop "until further notice", according to a statement from the world's best league.

Gobert's positive test result was reported shortly before the start of the Jazz's away match with the Oklahoma City Thunder at the Chesapeake Energy Arena.

Yesterday's match between the Sacramento Kings and the New Orleans Pelicans was also cancelled despite the suspension starting today.

The Golden State Warriors had also banned fans from home games before the announcement was made.

Although not officially identified, the player has been heavily reported to be Gobert, who just two days ago showed apparent indifference to the outbreak by touching all of the microphones in a press conference.

This is the video of Rudy Gobert touching all the microphones and potentially infecting innocent people with Coronavirus pic.twitter.com/hqae652PLX

The match between the Jazz and the Thunder was initially delayed by 30 minutes just seconds before the start, before being cancelled.

This was due to a member of the Thunder's medical team sprinting onto the court to speak to referees and players before the teams headed back to the locker rooms.

The Jazz said in a statement that their player had been tested for influenza, strep throat and an upper respiratory infection, but all came back negative before they tested for coronavirus.

"The individual's symptoms diminished over the course of today, however in a precautionary measure, and in consultation and cooperation with NBA medical staff and Oklahoma health officials, the decision was made to test for COVID-19," they said.

Frenchman Gobert became an NBA All-Star for the first time this year off the back of two consecutive NBA Defensive Player of the Year awards.

The United States is the eighth-most infected country to date with more than 1,300 coronavirus cases and 38 deaths.

American actor Tom Hanks has been confirmed as catching the disease.

The NBA follows many professional football leagues in cancelling games, with Italy's Serie A ceasing competition for the next month.

After starting in October, this year's NBA season was due to conclude in June.