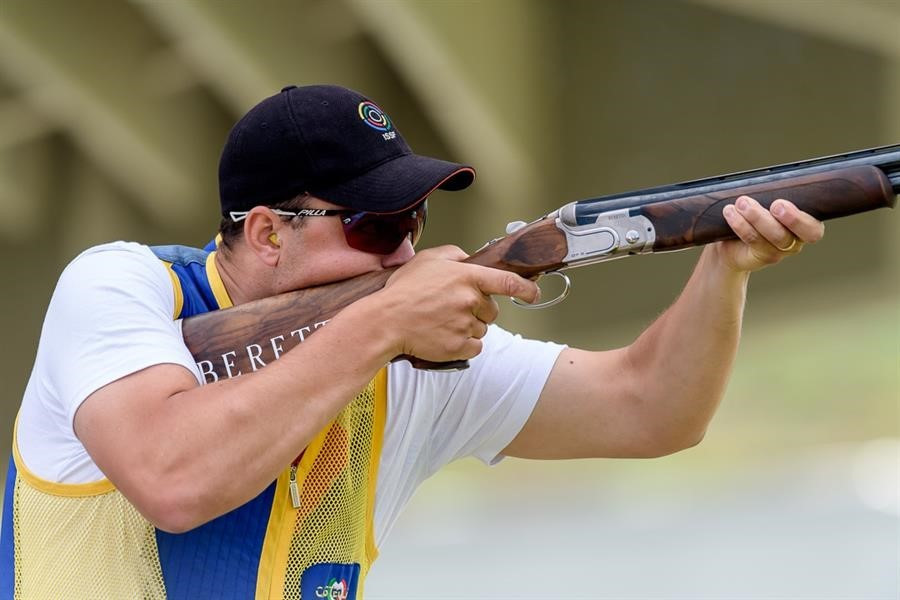 Sweden's Stefan Nilsson won in a close final in the men's skeet at the International Shooting Sport Federation (ISSF) World Cup in Nicosia in Cyprus.

With only two of 60 shots missed, the Swede won by one point ahead of Argentina's Federico Gil from a score of 58 to 57.

Ahead of the final round of shots, Nilsson led by one and after Gil missed on his fifth of 10, he had a two shot cushion and despite missing his final shot, he won gold.

Six made the final, with Britain's Ben Llewellin the first to blink after missing two shots from the original 20, making him the first to be eliminated.

Home favourite Georgios Achilleos trailed by one point ahead of the next elimination and pushed himself further towards being knocked out after missing three of his next 10, eventually finishing fifth.

Egypt's Azmy Mehelba would take bronze ahead of Efthimios Mitas after the Greek missed his last two shots when he looked as though he had one foot in the final three.

Mehelba would miss the final shoot-off after not scoring on his last shot of 50, allowing Gil to claim the silver.