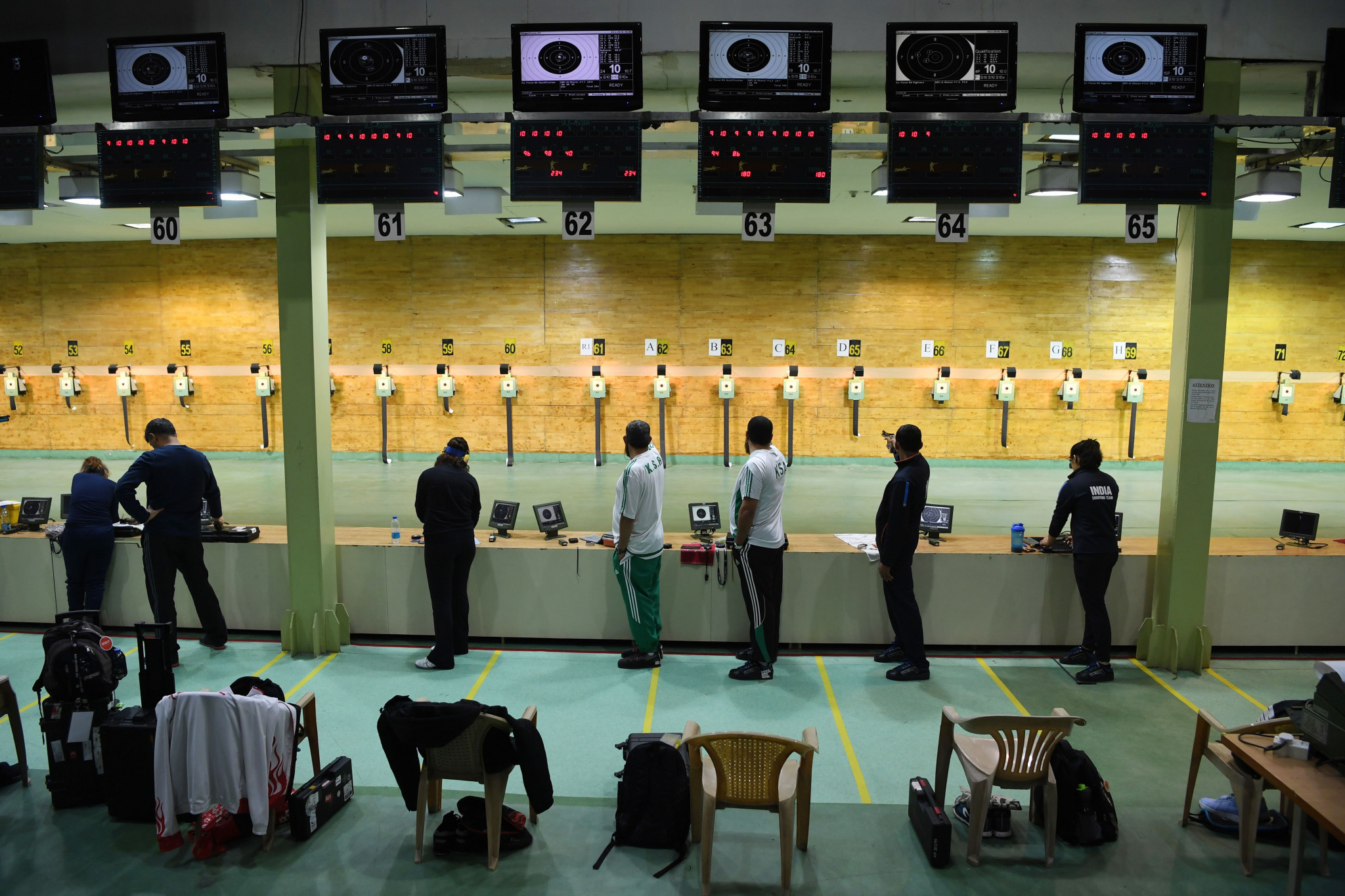 The International Shooting Sport Federation (ISSF) have asked the International Olympic Committee (IOC) for permission to extend their Olympic qualification period after a number of events were affected by the coronavirus outbreak.

ISSF revealed they had made the request following the postponement of the World Cup event in the Indian capital of New Delhi, which had been scheduled for March 15 to 26.

If approved, the ISSF World Cups in Munich in Germany and the Azerbaijan capital Baku will count towards Tokyo 2020 qualification.

The event in Munich is due to take place from June 2 to 9, while the Baku contest is set to be from June 22 to July 3.

All qualification quota places will still be allocated by May 31, but Olympic places would still be available through the world rankings.

"Taking into consideration the extraordinary global situation, preventive measures undertaken at governmental level in many countries and the necessity to give all athletes equal opportunity to participate at the Olympic Games the ISSF have requested that the IOC extend the internal Olympic qualification period in the shooting sport," an ISSF statement said.

There are now more than 101,000 confirmed cases of coronavirus worldwide, with more than 3,400 deaths.

The IOC recently confirmed they are working with International Federations who have had to cancel or postpone Olympic qualification events.

Among the potential solutions being considered by the IOC are an increase of quota places for sports worst affected by the outbreak and awarding Olympic places to athletes who would "most likely" have booked a Tokyo 2020 berth if they could have taken part at a qualification event.