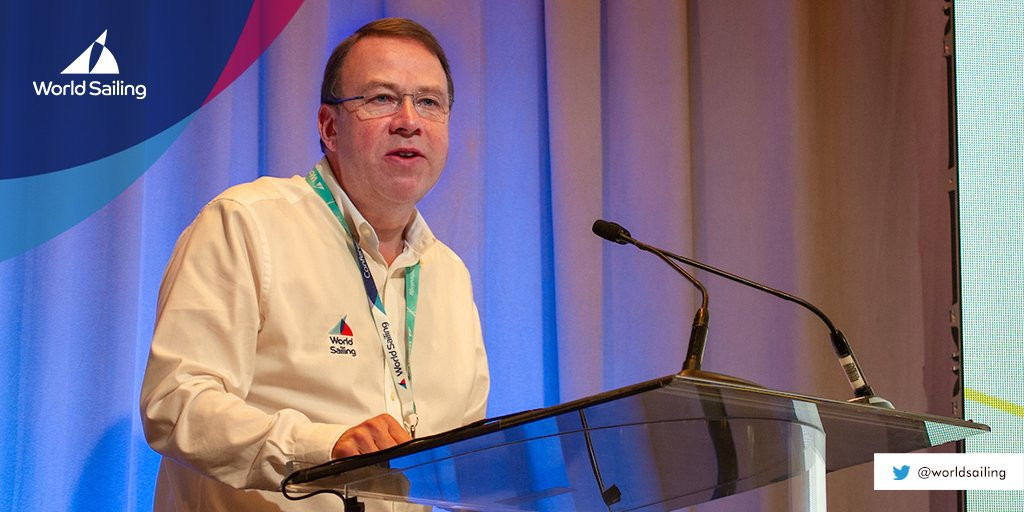 Former British Olympic Association (BOA) and World Sailing chief executive Andy Hunt is to lead a a new organisation launched by Ron Dennis, the ex-chairman of the McLaren Formula One team, which claims it will aim "to create a safer world of sport".

Podium Analytics will work to develop "innovative solutions" to "significantly reduce or prevent the incidence and long-term impact of injury in sport".

It will have its headquarters in London with Hunt overseeing its launch and growth.

As well as Dennis as chairman, founding trustees include Peter Hamlyn, a world leading consultant neurosurgeon who specialises in high-performance sports injury.

"Safety in sport is something I am deeply passionate about," said Dennis.

"I have spent the past two years analysing injury in youth sport, looking at how we might tackle preventable injuries that can curtail people's ability to participate in sport for the rest of their lives.

"Each year, the UK sees over 2.7 million visits to A&E as a result of young people being injured during sport and this need addressing.

"I intend to bring all my knowledge and expertise of revolutionising motorsport safety into mainstream sports.

"After years of service to the sporting world, I am in no doubt that Andy is the best person to lead the organisation and I know that we will benefit hugely from his deep pool of knowledge and expertise, combined with his relationships across the UK and global sports community.

"We are currently building a team of talented and dedicated professionals with backgrounds in science, technology, data and sport and will formally launch Podium Analytics in the summer."

Launching Summer 2020! We are a new international NGO on a mission to create a safer world of sport. We will use science and data to reduce the number of sports injuries and their long-term impact. We look forward to telling you more when we launch.#SafetyInSport #PodiumAnalytics pic.twitter.com/h0HFoxGYAh

Hunt currently works as a non-executive director at England Hockey and Gloucester Rugby.

"I am delighted to have been brought on to lead such an exciting and impactful initiative," he said.

"There has never been a more important time to coordinate and drive research and science in sports safety, which is a vitally important issue for global sport that fundamentally needs addressing.

"We look forward to working collaboratively with governing bodies and other sports stakeholders and to sharing more details when we launch later this year."