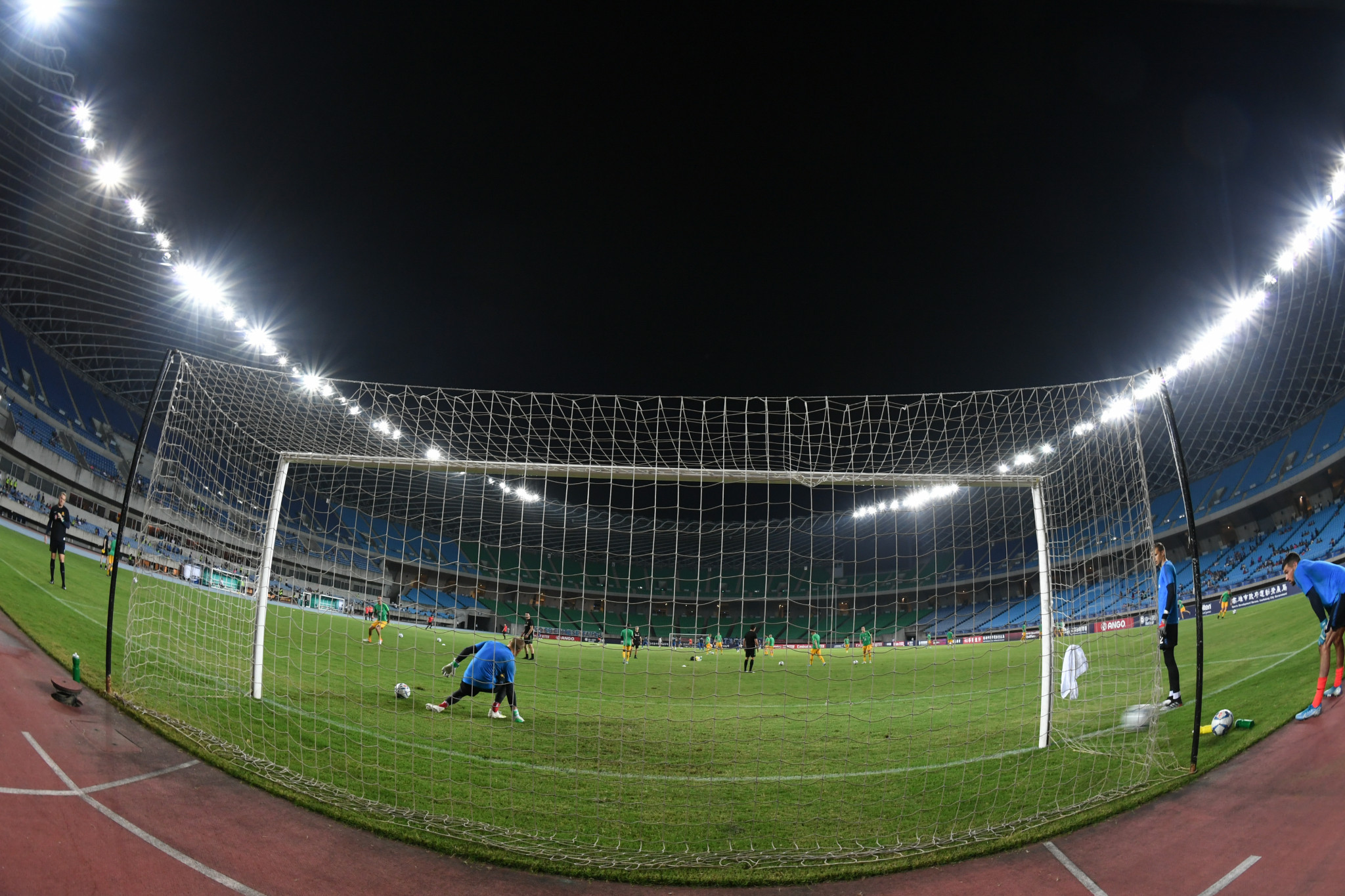 The Asian Football Confederation (AFC) is set to meet FIFA this week to discuss the upcoming FIFA World Cup and Asia Cup qualification matches, which could be impacted by the coronavirus outbreak.

The AFC said the meeting comes amid heightened health concerns and growing travel restrictions caused by the outbreak.

The continental body revealed it has held preliminary discussions with some East Zone Member Associations, ahead of the qualifiers scheduled for March and June.

Members of the East Zone include China, South Korea and Japan, who have been among the nations most impacted by the outbreak.

"At present, a growing number of national teams are unable either to stage matches or to travel to venues," an AFC statement read.

"Therefore, the AFC will meet FIFA and then the West Zone nations before making a final decision on the options that exist for the competition.

"After those meetings which will be held this week, FIFA and the AFC will announce the fixture list for the remaining Asian Qualifiers Match Days 7, 8, 9 and 10."

A total of 32 matches are set to be held in March in the latest stage of World Cup qualifying for Qatar 2022 in eight groups.

The matches also act as part of the qualification process for the 2023 Asian Cup in China.

Nearly 90,000 coronavirus cases have been reported worldwide since the outbreak began, with more than half of those infected having recovered.

More than 3,000 deaths have been reported.

China, where the outbreak began, has had the highest number of cases with 80,000.

The AFC Asian Champions League has been impacted by coronavirus, given the official name COVID-19 by the World Health Organization.

The AFC also announced that members of the East Zone, with competing teams in the AFC Champions League, have agreed to extend the dates of the knock-out rounds to allow for more time to complete the disrupted group stage fixtures.

Matches scheduled for March and April which cannot be played will be moved, with the third matchday's fixtures now due to take place on May 19 and 20

The final group-stage matchday is now pencilled in for June 23 and 24.

Where matches have been agreed between the two clubs, then the matches will go ahead as planned, if agreed by other stakeholders, the AFC said.

A full list of fixtures is set to be confirmed by March 16.

Should the spread of the virus continue, other than clubs from Japan, matches can be played in July.

Any outstanding matches which have not been staged from match day one and two need to be concluded before August.

Round-of-16 matches are due to be played in August, with quarter-finals scheduled for September.

The semi-finals are then set to take place in October, with the final hopefully being fulfilled in November.