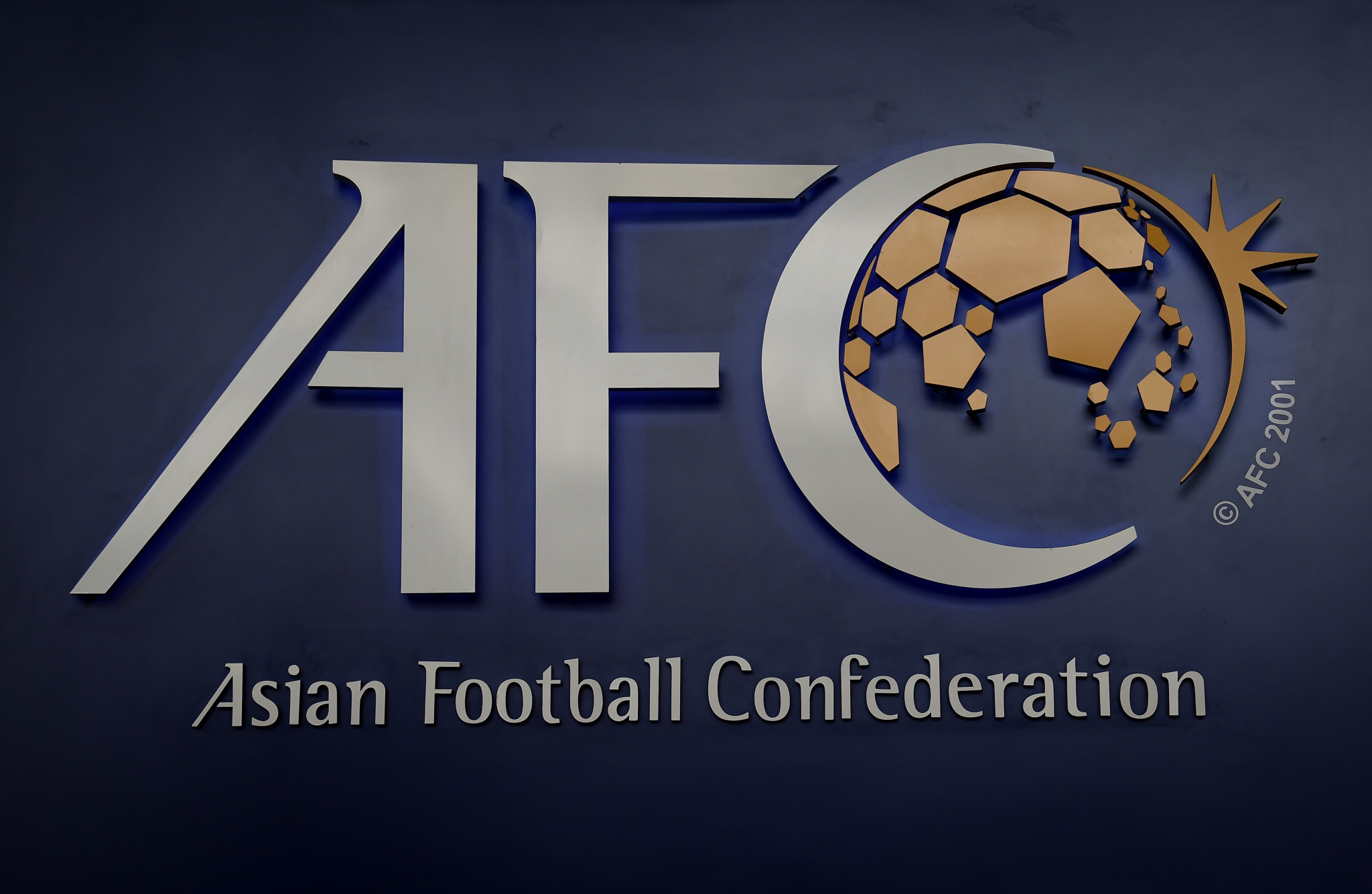 The Asian Football Confederation (AFC) has called further emergency meetings with the representatives of Member Associations and its leagues from both the East and West Regions next week as the continental governing body continues in its attempts to manage the worldwide impact of the coronavirus outbreak.

The meeting of the East Zone representatives is due to be held in Malaysia’s capital Kuala Lumpur next Monday (March 2) and the West Zone gathering will follow on March 7 and 8.

Six more matches in the Asian Champions League were confirmed as having been postponed today by the AFC, including five featuring clubs from Iran, while the body said it has also been working with FIFA to assess the potential impact on the upcoming Asian qualifying matches for the 2022 FIFA World Cup and 2023 AFC Asian Cup scheduled to take place in March.

The AFC also revealed it was working on alternative dates in April for the two-legged women’s Olympic qualifying final round play-off between South Korea and China.

That was originally set to be played on March 6 and 11, with China's home match, the second leg, being played in Sydney in Australia.

The outbreak of coronavirus in Wuhan, where it originated, and elsewhere in China has led to heavy travel restrictions.

"These are unprecedented and challenging times, but the AFC is working tirelessly to monitor the situation, including the various travel restrictions, while being in constant contact with our Member Associations, leagues and clubs," AFC general secretary Dato Windsor John said.

"We are grateful for the support we have received from all our stakeholders, including our commercial and broadcast partners and agencies, as we try to protect the safety and well-being of all our players, officials and spectators while also ensuring the integrity of the competitions."

Among the Asian Champions League matches to have been postponed to later dates as a result of coronavirus, given the official title of COVID-19 by the World Health Organization, are those that pit United Arab Emirates teams Al Wahda and Shabab Al-Ahli Dubai against Iranian sides Esteghlal and Shahr Khodro, respectively, on March 2 and 3.

Iran has most recently reported 245 coronavirus cases and 26 deaths.

The country has also been the source of dozens of cases in neighbouring countries, including Afghanistan, Bahrain, Iraq, Kuwait, Oman and Pakistan.

Games involving two other Iranian clubs, Persepolis and Sepahan, have also been postponed.

Persepolis were due to face Saudi Arabia's Al-Taawoun on March 2, while Sepahan had two meetings scheduled with Al Nassr, also from Saudi Arabia, on March 3 and April 6.

South Korean team FC Seoul's clash with Thai side Chiangrai United, set to take place on March 3, has been postponed as well.

The Asian Champions League had already been heavily affected by the coronavirus outbreak, with all-but one game involving Chinese clubs postponed until April at an earlier meeting held in Kuala Lumpur.

A large number of sporting events have been cancelled or postponed due to the spread of coronavirus.

There have now been more than 82,000 cases and more than 2,800 deaths, with the vast majority of these in China itself.