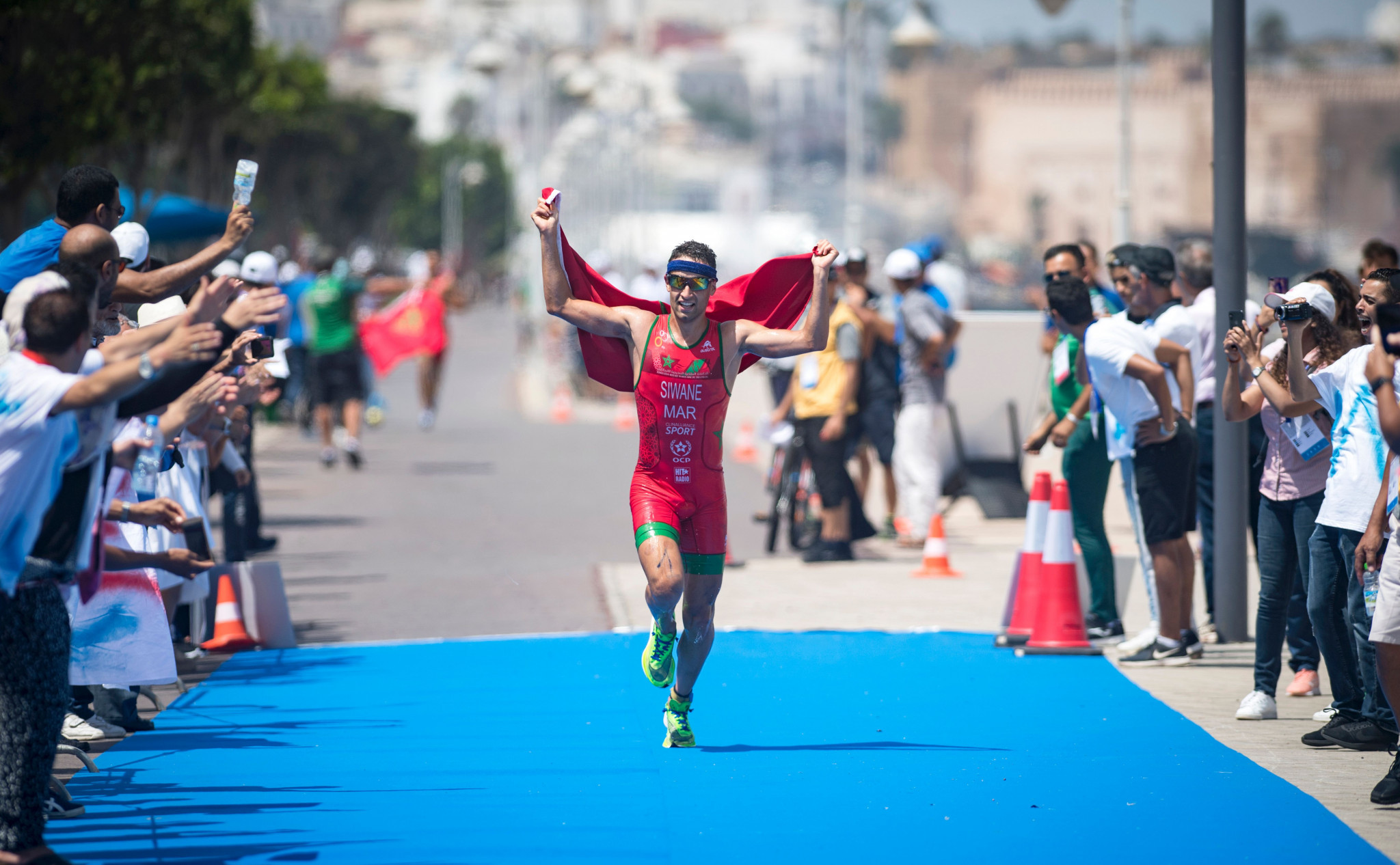 The World Anti-Doping Agency (WADA) has described the programme in operation at last year's African Games in Rabat as a "massive step forward".

Officials carried out 633 drugs tests in Morocco's capital in all, which resulted in 11 adverse analytical findings.

This included out-of-competition testing for the first time in the history of the Games, which took place between August 19 and 31.

WADA has published its findings in a report by its independent observer team after travelling to Morocco to monitor the system in place.

They have done this at major events since 2000, with the aim of "reinforcing confidence in athletes and the public as to the quality, effectiveness and reliability of the Games' anti-doping programme".

The Organising Committee and the Association of National Olympic Committees of Africa were praised for a "robust" anti-doping programme which was "well managed".

Rabat had limited time to prepare as the city was only announced as host in July 2018, following the withdrawal of Equatorial Guinea.

Recommendations from WADA include ensuring that out-of-competition testing at the African Games takes place before athletes arrive in the host country, which was not done.

Organisers have also been encouraged to find out where athletes are staying in the host country before their arrival at the Games Village, so testing can be carried out.

Distributing the anti-doping rules of the Games earlier to ensure proper understanding is another recommendation.

"The anti-doping programme that was implemented during these Games was a massive step forward in terms of quality and execution, and it is our hope that Ghana – who will host the 13th edition of the African Games in 2023 – as well as all African countries hosting major events, will support and commit further to the fight against doping in sports, by making use of this report and ensuring that the fight against doping continues to progress in the region."

WADA's accredited laboratory in Lausanne was commissioned to analyse samples from the Games.

The full independent observer team report can be read here.