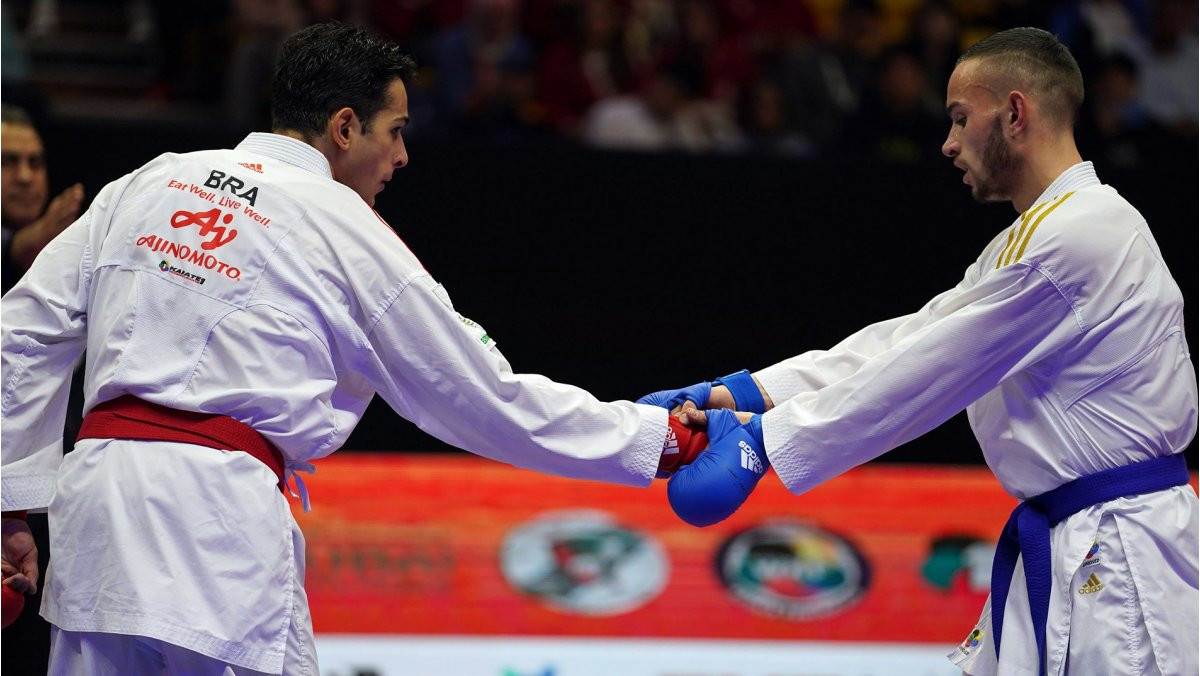 The Karate 1-Premier League makes its third stop of the season in Salzburg in Austria tomorrow - one of the last chances to qualify for the Tokyo 2020 Olympic Games.

More than 600 competitors from 88 countries are registered for the event, and it is a high-quality field boasting all the defending Grand Winners and all the current world champions, with the exception of Ryo Kiyuna.

The points at stake during the Salzburg round of the Karate 1-Premier League will help determine those who qualify for Tokyo 2020 based on the standings.

Competitors taking gold in Salzburg will receive between 870 and 990 points, depending on the category and the number of bouts.

As well as Olympic qualification spots, the event at Sporthalle Alpenstraße also counts towards deciding the Grand Winners at the end of the season, awarded to the leader of the Karate 1 standings in each category.

The only male karateka who has won both the first two rounds is Steven Dacosta of France who competes in the Kumite -67kg category.

The competition runs for three days with elimination rounds on Friday and Saturday followed by bronze medal bouts and finals on Sunday.