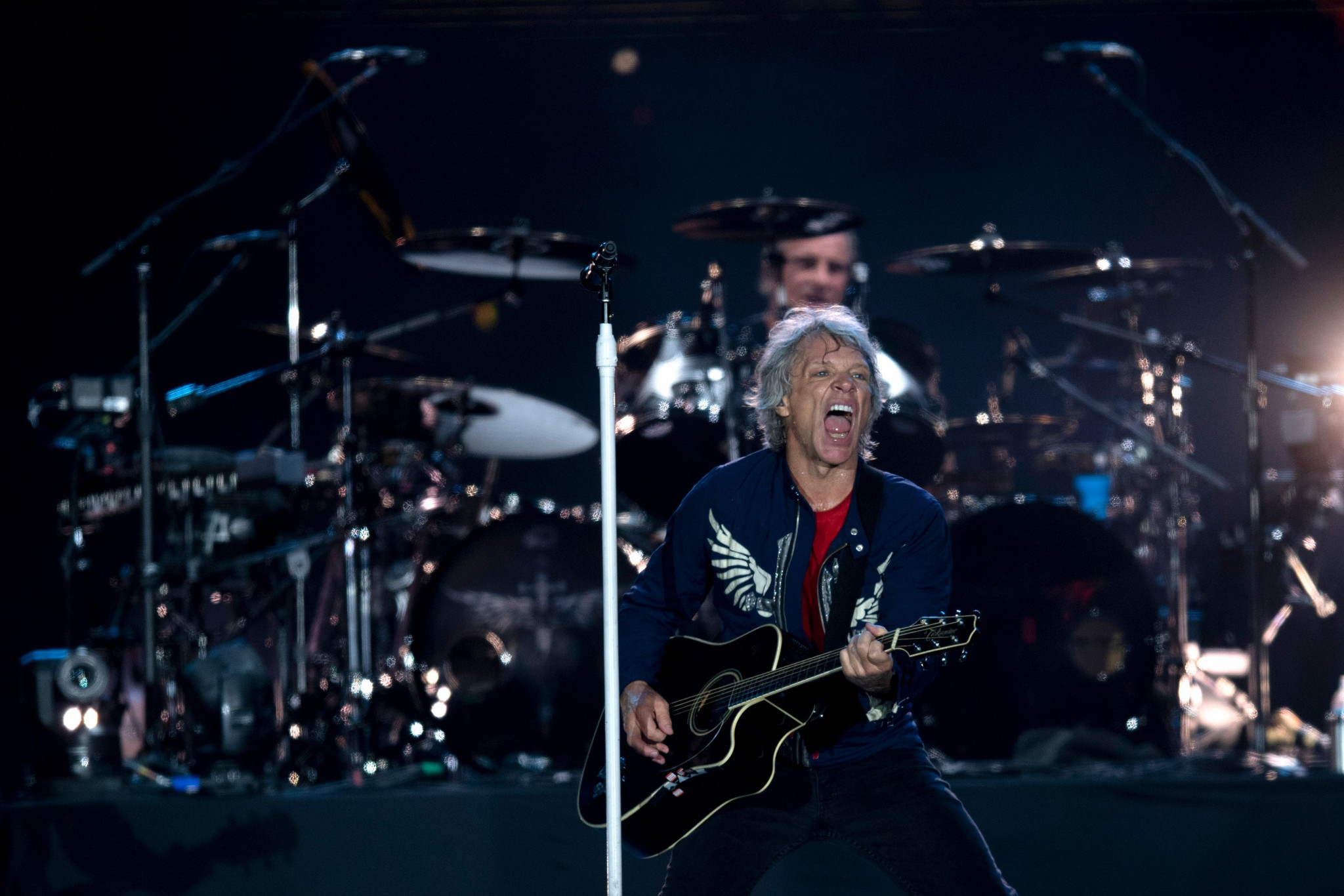 Jon Bon Jovi will record a charity single to support the Invictus Games Foundation on February 28, it has been announced.

The American singer-songwriter, who fronts the band Bon Jovi, will join members of the Invictus Games Choir to record the single in Studio 2 at Abbey Road Studios.

The studios in London were made famous by the Beatles, who recorded 11 out of their 13 albums there.

Bon Jovi released the single Unbroken last year with the aim of highlighting veterans who are living with post-traumatic stress disorder.

The single is set to feature on the forthcoming album Bon Jovi 2020.

The Invictus Games Choir, managed and delivered by Help for Heroes, is made up of wounded, injured and sick veterans and serving personnel from all branches and different ranks of the UK Armed Forces.

It is hoped the choir helps aid their recovery.

Prince Harry, the founder of the Invictus Games, is due to attend the recording on Friday (February 28).

On February 28th, The Duke of Sussex will visit @AbbeyRoad Studios to meet Jon @BonJovi and members of the @InvictusGChoir, who are recording a special single Unbroken in aid of @WeAreInvictus!

The Duke of Sussex will talk to Jon Bon Jovi about the single, before watching him perform with the choir.

Both Prince Harry and Jon Bon Jovi will meet with members of the choir and competitors from previous Invictus Games, who have been invited to the event.

The first edition of the Invictus Games took place in London during 2014, with the event aimed at supporting injured, wounded or sick members of the armed forces.

The fifth Invictus Games is due take place in The Hague in May this year, followed by Düsseldorf in 2022.

A group of 18 countries participated at the last edition of the event, including Australia, Britain, United States, Afghanistan and Iraq.

Prince Harry, who will step down from Royal duties on March 31, serves at the Patron of the Invictus Games.