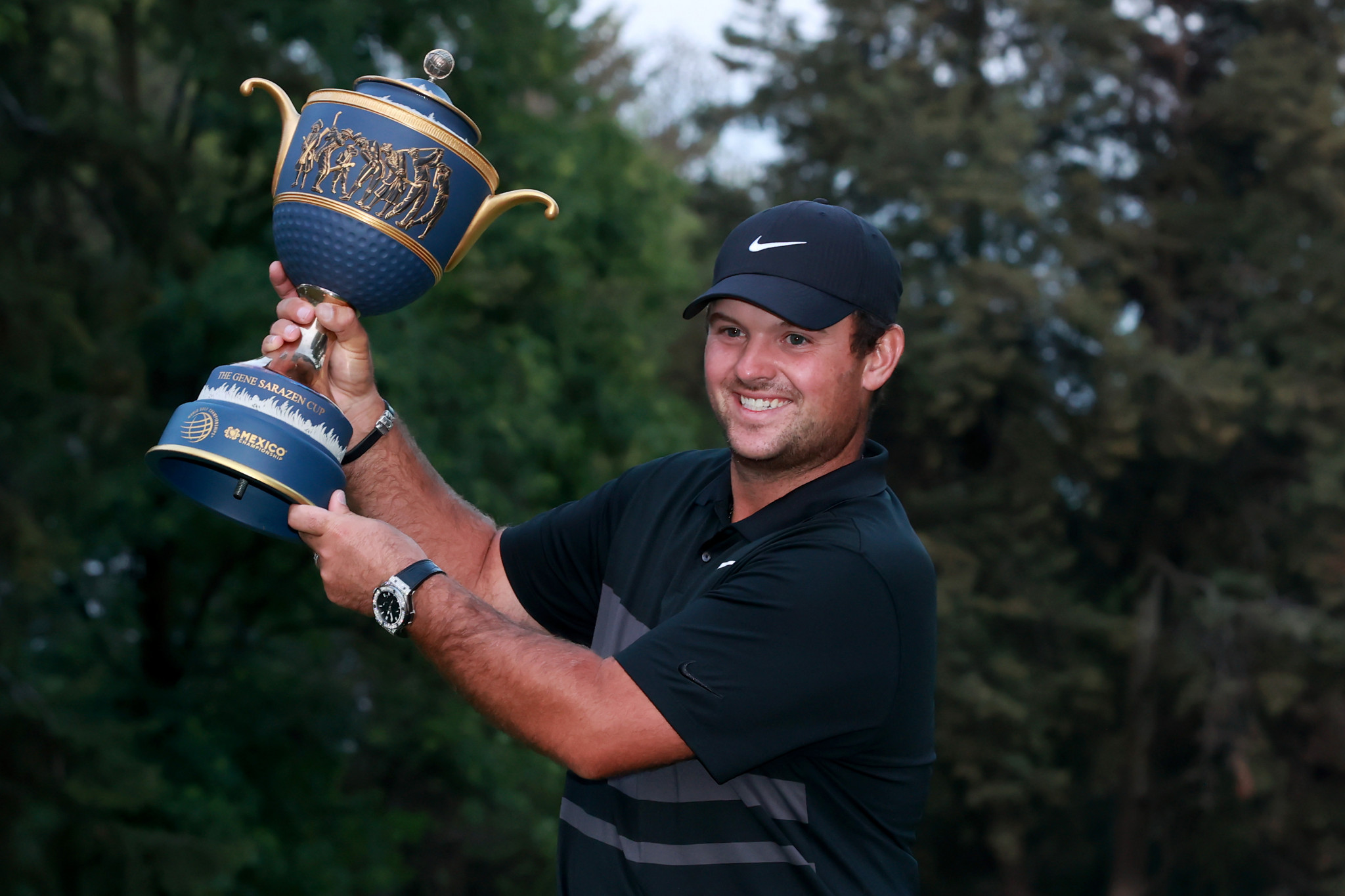 Patrick Reed claimed a one-shot victory at the WGC-Mexico Championship as overnight leader Justin Thomas faltered on the final day.

The American carded a four-under-par final round of 67 to end 18-under-par for the tournament at Club de Golf Chapultepec.

Reed, who won this event in 2014 in Florida when it was known as the WGC-Cadillac Championship, was second heading into the final day and one shot behind fellow American Thomas.

The leader's chances disintegrated as he recorded a two-over-par round of 73 which saw him spend plenty of time in the trees.

He ended in a tie for sixth on 13-under.

American Bryson DeChambeau's round of 65 propelled him up to second behind Reed, while Spain's Jon Rahm and South Africa's Erik van Rooyen shared third place and ended three shots adrift of the winner.

He was even afforded the luxury of bogeying the last hole as this only narrowed his margin of victory.

"I felt like I had something to prove to myself coming into this week," said Reed, who won the Masters in 2018.

"Because I feel like I've been playing some really solid golf and just haven't quite gotten over that hump to get the W."