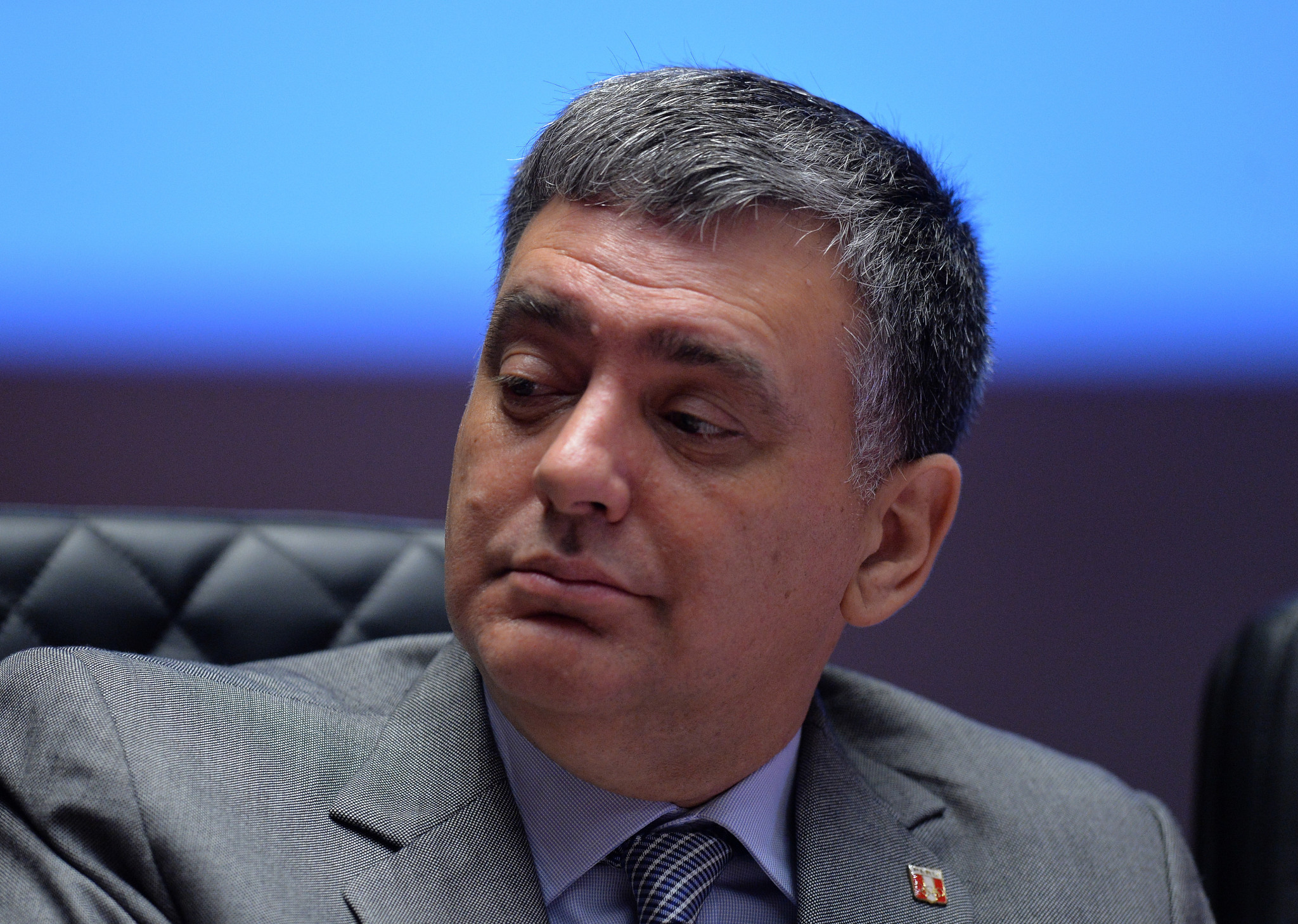 Willian Ozuna has been ousted and the Peruvian José Quiñones is the new man in charge of the Pan American Weightlifting Federation (PAWF), which is moving its secretariat to the United States.

Quiñones, former head of Peru's National Olympic Committee and a member of the International Weightlifting Federation (IWF) Executive Board, was voted in as President in the PAWF Electoral Congress in Santo Domingo in the Dominican Republic.

William Peña, of Colombia, was elected secretary general, and the United States' Phil Andrews as treasurer.

Andrews, chief executive of USA Weightlifting, was also appointed to the new role of director general, and the PAWF secretariat will be moved from Central America to the US.

Ozuna, from the Dominican Republic, lost the presidency after two four-year terms and also lost his seat on the Executive Board.

Financial and governance problems have plagued the PAWF in recent years, with problems highlighted in a report carried out by global accounting firm KPMG for the IWF last year.

Quiñones pledged in the run-up to the election to reform and repurpose the PAWF, and worked collaboratively with Andrews and Argentina's Gustavo Malgor on a development plan for the sport.

Malgor was elected first vice-president in the elections.

Three new commissions were created at the first meeting of the new Executive Board, for which members are being sought from all regions of the Americas.

The commissions will focus on PAWF governance review; supporting governance improvements at National Federations; and on equality and gender.

Asked what his priorities would be for the next four years, Quinones replied with a joint statement by him and Andrews.

“First, after an electoral process, the most important thing is to bring together once more the weightlifting community of the Americas.

“Second, we (the Executive Board) already met and began to address the governance of the Federation, and became the first continent to offer governance support to Member Federations.

“In both cases, each area of the continent will contribute and each Member Federation can nominate individuals to this cause.

“Third, we are already addressing the need to ensure equality in the Federation through a similar process.

“Fourth, we will be looking at the brand of the PAWF together with the way we structure our events, and how we can identify additional revenue streams, and additional ways of raising the profile of the Federation.

“Fifth, we of course need to ensure the Pan American Federation enjoys excellent relationships with the various multi-sport organisations that affect our continent such as Pan Am Sports, ODESUR (Organización Deportiva Suramericana, organiser of the South American Games), CANOC (Caribbean Association of National Olympic Committees), the Commonwealth Games Federation and other major stakeholders.

“Finally, we will begin to enact the development plan proposed by our campaign ahead of the election, and we will shortly be inviting members to make additional proposals that address their needs since we are elected to serve them.”

There was also discussion about a vacant place on the IWF Executive Board, as the heads of all continental Federations take a seat on that body.

Quinones is already a member of the IWF Board, so the PAWF wants to nominate somebody other than its President.

The PAWF board met after the elections and “resolved to write to the IWF leadership to request that the PAWF be able to appoint a member (of its own Executive Board) to the vacant seat”.

A similar situation could arise in April when the European Weightlifting Federation holds its elections in Moscow.

Russia’s Maxim Agapitov, one of the leading contenders for the EWF presidency, also holds a seat on the IWF Executive Board.

Americans were also elected on to all three PAWF committees.

On the medical committee Dr Mark Lavallee of USA is joined by Dr Roxanna Vargas of Dominican Republic and Dr Ricardo Guerra of Cuba.

Two people were elected to the coaching and research committee, Kyle Pierce of USA and Carlos Cuervo of Cuba, with the third place a run-off election to be held at the forthcoming PAWF Congress between Maria Isabel Urrutia of Colombia and David Montero of Brazil.