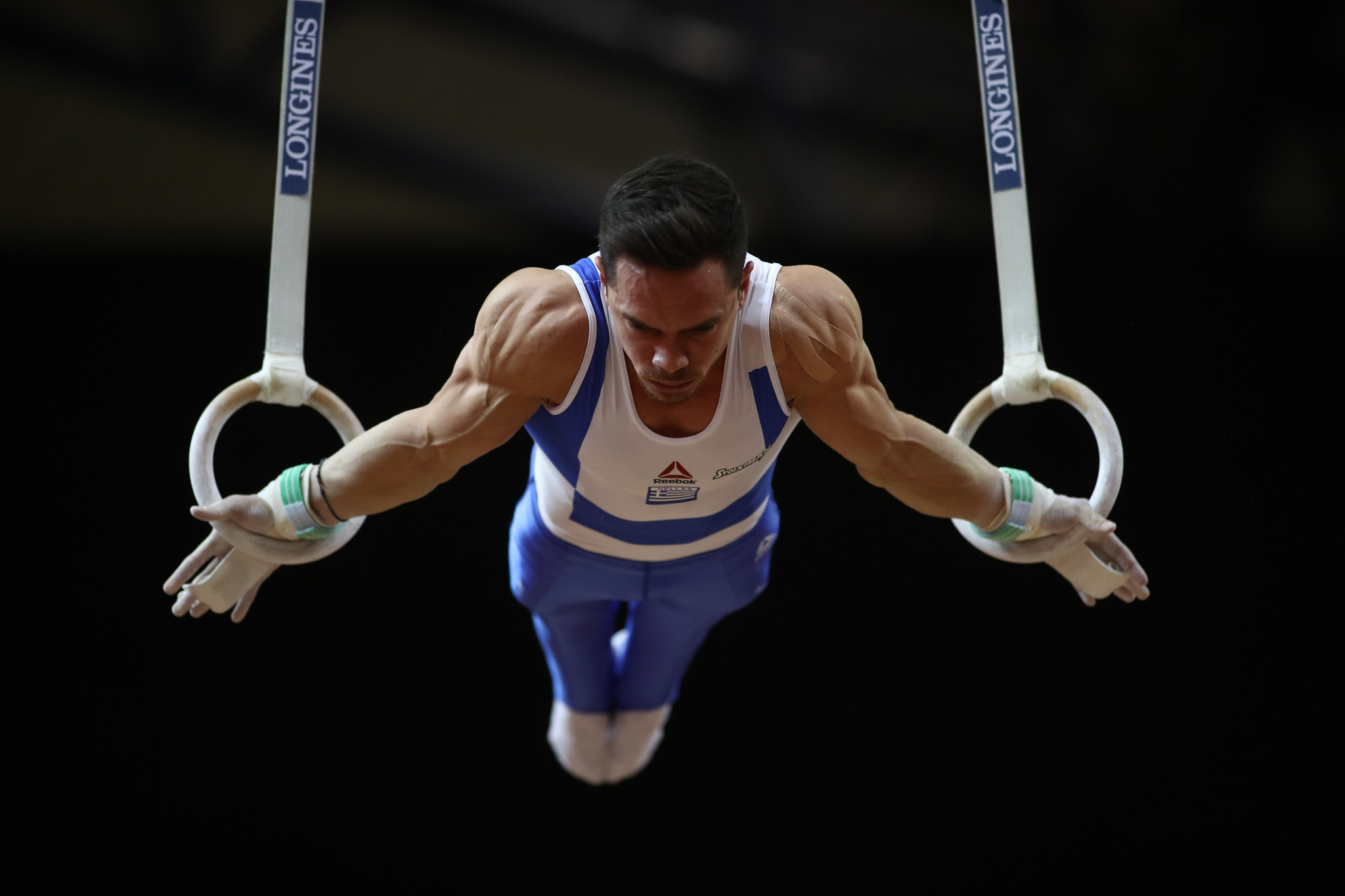 Petrounias, who arrived at the competition in the Australian city as the red-hot favourite, scored 15.066 to top the podium at Melbourne Arena.

The three-times world champion on the apparatus finished a comfortable 0.566 points ahead of Mahdi Ahmad Kohani of Iran in second, while Egypt's Ali Zahran took bronze on 14.200.

World team champion Jade Carey of the United States secured gold in the women's vault event with an average of 14.866.

Coline Devillard of France was 0.617 points adrift of the 19-year-old, a member of the American squad which won team gold at last year's World Championships.

Japan's Shoko Miyata did enough for third having scored 14.149.

Georgia Godwin delivered a medal for the host nation by claiming silver on 13.633, while Russia's Daria Spiridonova clinched bronze on 13.533.

South Korea's Ryu Sung-hyun won the men's floor final on a total of 14.933, 0.333 ahead of Russian Kirill Prokopev in silver medal position.

Milad Karimi of Kazakhstan received bronze having managed a score of 14.200.

The event concludes with the last five finals tomorrow.