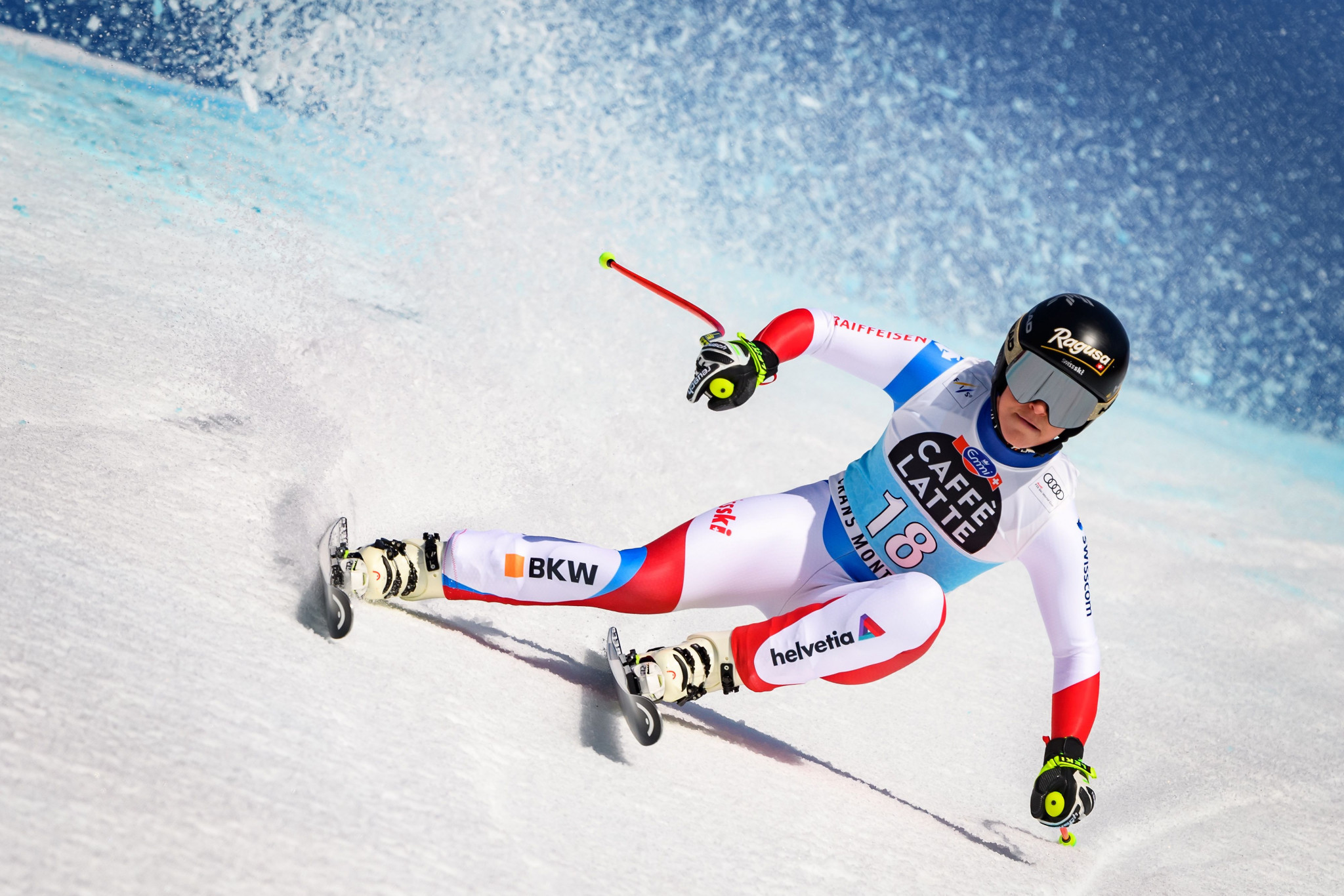 Gut-Behrami, the last woman other than Mikaela Shiffrin to claim a women's overall title, clocked 1min 27.11sec to edge out compatriot Corinne Suter.

Suter finished 0.80 seconds adrift of her 28-year-old team-mate, while Stephanie Venier of Austria did enough for third after recording a time of 1:28.03.

"Sometimes, I’ve been struggling with myself and putting myself under pressure because I wanted to do it again," Gut-Behrami said.

"Then I started thinking, and then I made mistakes."

Three-time defending World Cup champion and overall leader Shiffrin continued her absence from the circuit following the death of her father.

Slalom specialist Vlhová earned her career-best downhill result of fourth, while Brignone was tied for seventh.

The result for the Italian saw her move 77 points behind Shiffrin in the race for the overall crown.

Vlhová, who only ever started one World Cup downhill until last month, occupies third on 1,121 after earning 50 valuable points.

Crans-Montana is hosting an extra downhill to replace the cancelled race in Sochi at the start of this month.