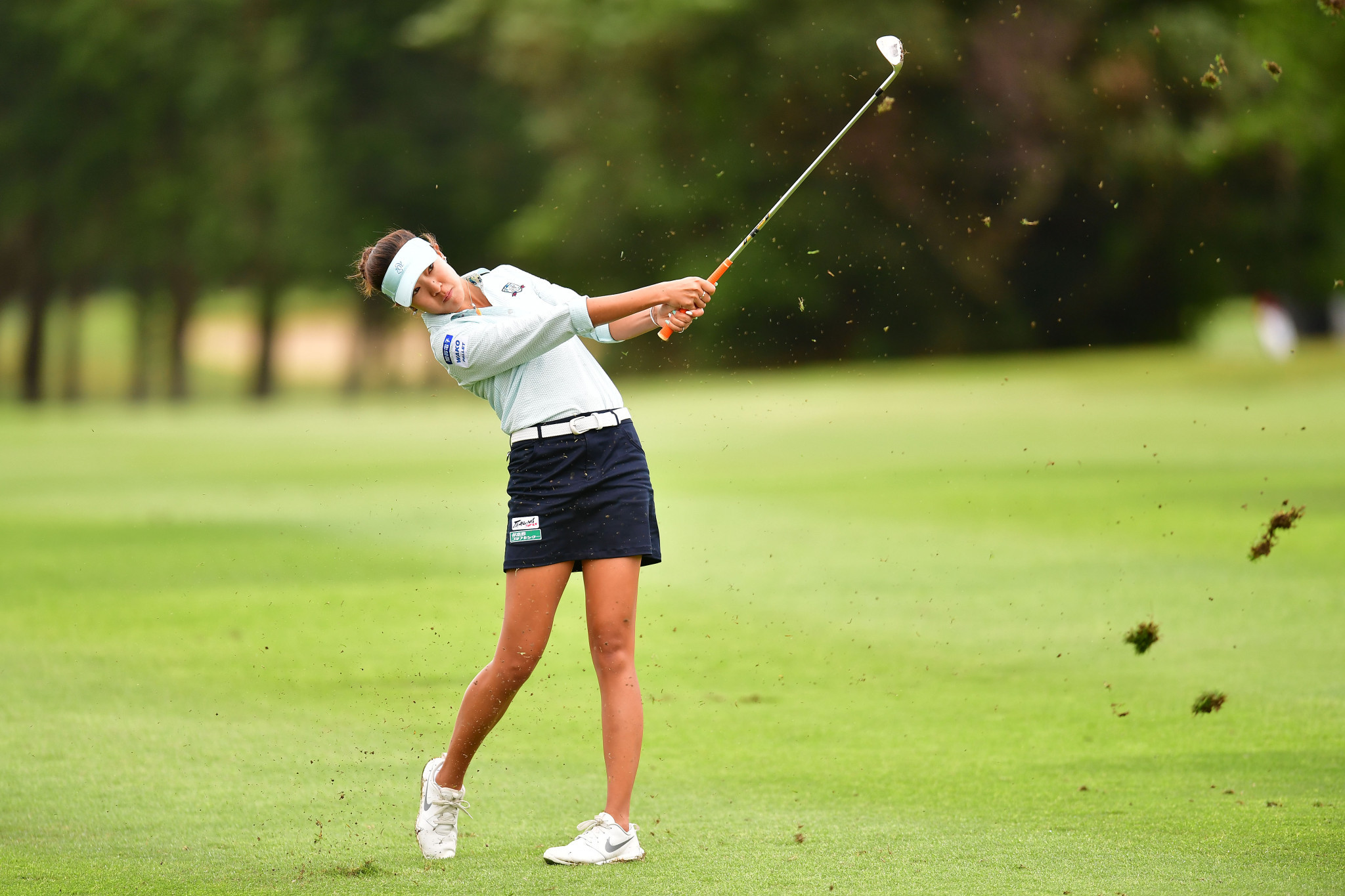 The opening event of the Ladies Professional Golf Association (LPGA) of Japan Tour is set to be attended by no fans after ongoing fears surrounding the coronavirus.

Set to take place at the Ryukyu Golf Club on the southern island of Okinawa from March 5 to 8, the competition will have silence from the sidelines with concerns over the spreading of the disease, according to Kyoto News.

The first of 37 events on the calendar, the Daikin Orchid Ladies Golf Tournament saw its first Japanese winner since 2013 when Mamiko Higa won the event last year.

It is not the first time that a day of competition has been played behind closed doors with the most recent example being in Shizuoka in October due to fears of public safety with the approach of Typhoon Hagibis, but it is a rare occasion to see a full tournament played without fans.

Three legs of the American LPGA Tour have already been cancelled due to the virus which were set to be hosted on Hainan Island in China, Chonburi in Thailand and Singapore.

In a statement by the organisers regarding the closed door policy they said, "It is to ensure the safety of the gallery, the players and volunteers."

Coronavirus has infected over 75,000 people to date with 2,130 dying - mostly in China where the outbreak originated.

However, Japan is one of the most affected nations with 634 people on board the Diamond Princess, docked in Yokohama, testing positive for the disease of which two people on board have already died from.

On land, 92 people have been infected in the country and one person has died, with fears cancelling the mass participation for the Tokyo Marathon, limiting the race to elite athletes.