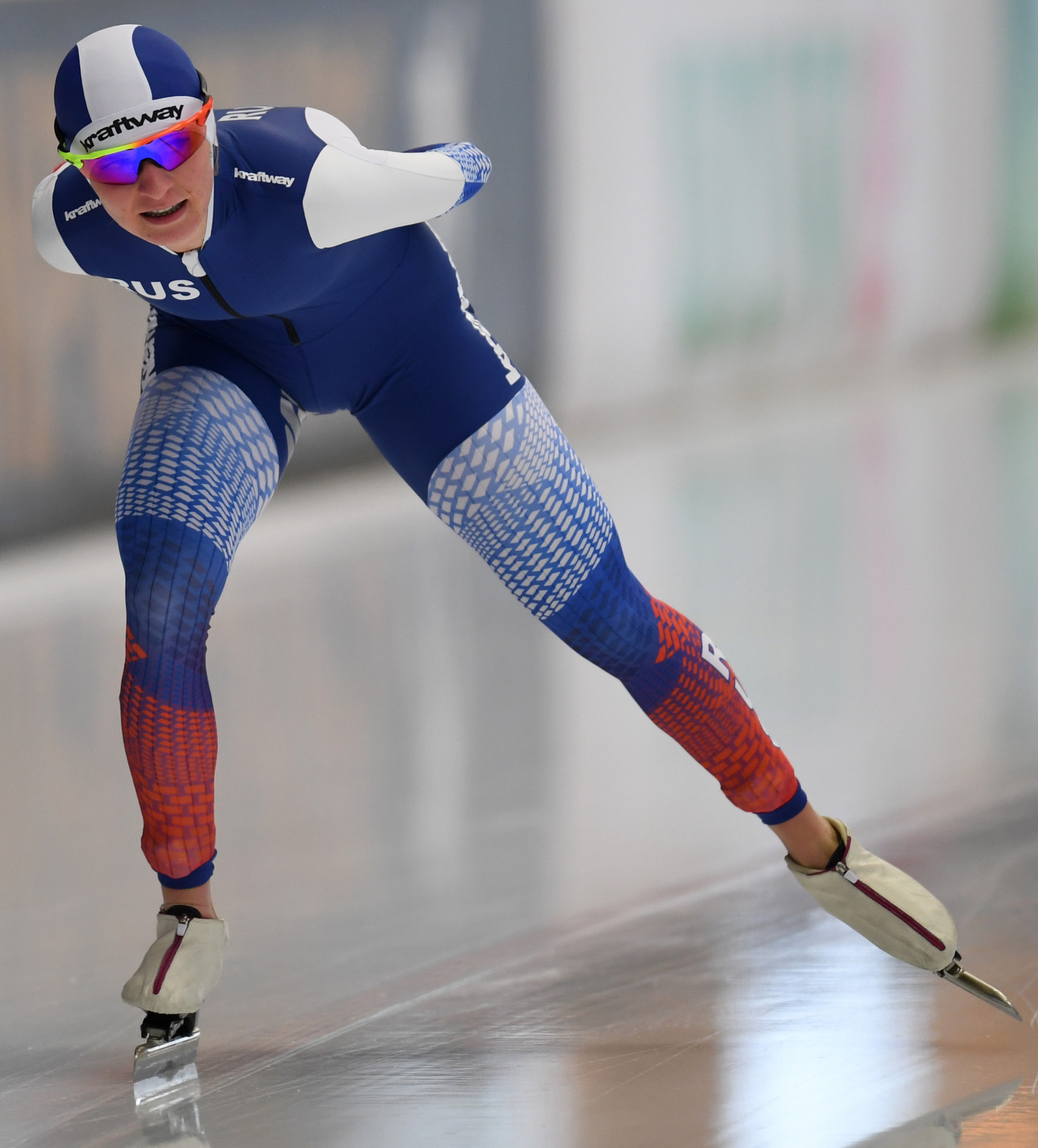 Russia's Natalya Voronina would smash the long-standing world record of the Czech Republic's Martina Sáblíková in the women's 5,000 metres, posting a time of 6min 39.02sec to win ahead of the former holder.

Sáblíková had held the world's fastest time for nearly 13 years and improved it in the final to 6:41.18, only for Voronina to go faster in the final pair and win her first World Championships gold.

The Czech skater, who won gold in the 3,000m on the opening day, now has 21 World Championships medals.

The Netherlands' Esmee Visser took her second world medal, rounding off the podium with a bronze medal after taking the silver last year.

The Czech athlete praised the Russian in graciously in defeat.

"I was going to lose this title sooner or later and I'm very happy for her [Voronina]," Sáblíková said.

"I told her that she's my hero.

"I've tried to do that five times before and never managed."

The other Russian to break the world's best time was Pavel Kulizhnikov, who won his second gold of the competition after breaking the year-old men's 1,000m world record of The Netherlands' Kjeld Nuis in a time of 1:05.69.

Nuis would take the silver medal ahead of Canada's Laurent Dubreuil, who took his second bronze five years after winning the first medal.

The Dutch team have won the event every year since 2012, with Kramer previously breaking the world record thrice but Bosker and de Vries doing so for the first time.

Japan were closest to the winners and took silver ahead of Russia, who held Canada off for bronze.

There was more Dutch success in the women's 1,000m from Jutta Leerdam.

She won her second gold of the Championships in 1:11.84 ahead of Russia's Olga Fatkulina, who held off Miho Takagi of Japan by just 0.01 seconds.