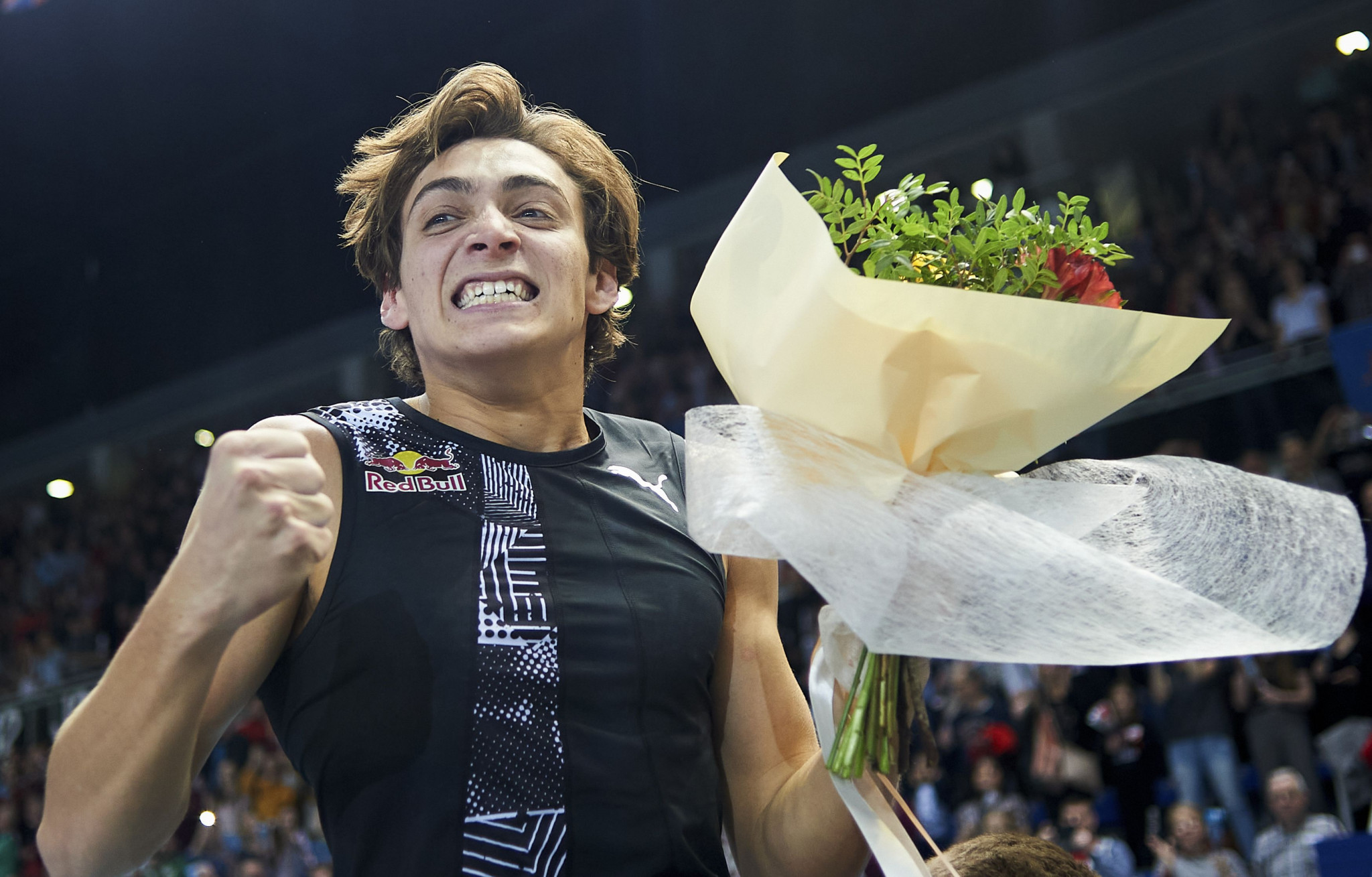 The 20-year-old Swede broke the previous record of France's Renaud Lavillenie who cleared 6.16 metres in 2014, by jumping 6.17m in Toruń in Poland six days ago.

A week later he will look to reach the same lofty heights at the Emirates Arena. with his closest competitor likely coming from the United States' Sam Kendricks.

The women's 60 metres hurdles the win will likely come from one of the Americans - Nia Ali or Christina Clemons or perhaps Belarus' 2015 European Indoor champion, Alina Talay.

A few weeks ago, Jemma Reekie would have been the home favourite, racing on the track she trains on, but can now hold a legitimate claim to being the favourite after posting three British indoor records in eight days over the 800m, 1500m and mile distances.

The 21-year-old Scot posted the fastest time indoors over the women's 800m since 2006 earlier this month and sits fourth in the world this year and fastest in the field for the women's 1500m.

Strong opposition is expected to come in the form of training partner, Canada's Gabriela Debeus-Stafford, and Morocco's Rababe Arafi and Axumawit Embaye of Ethiopia, all in the top 10 times so far this season.

The final event of the day will see home favourite Laura Muir take on the women's 1,000m world record of 2min 30.94sec having posted the second quickest time in the distance in 2017, less than a second away from the record set by Mozambique's Maria Mutola 21 years ago.