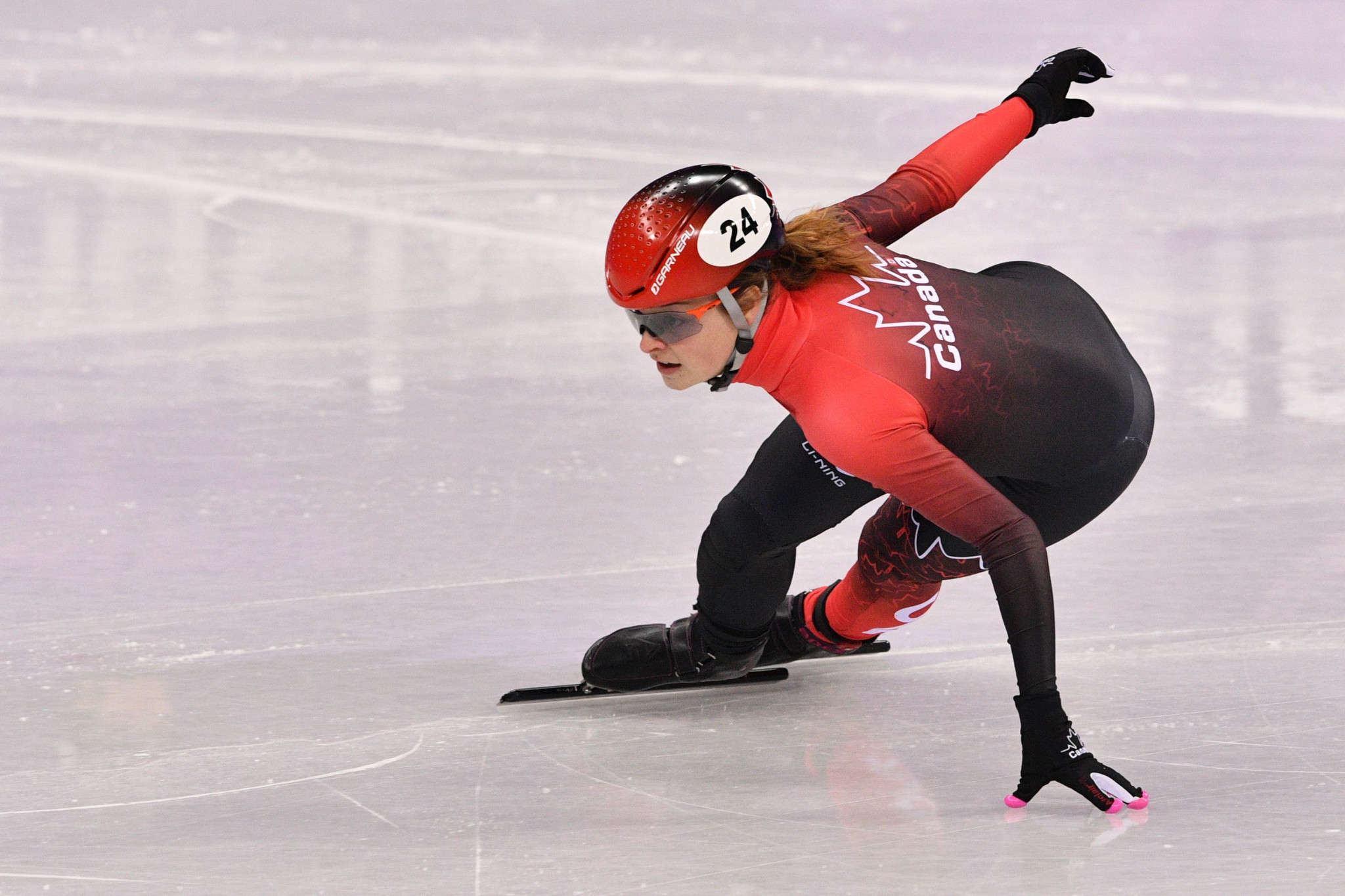 Canada, The Netherlands and South Korea each celebrated two gold medals on the final day of competition at the International Skating Union (ISU) Short Track World Cup in Dresden.

Kim Boutin was confirmed as the winner of the women’s 500 metres World Cup, with the Canadian earning a fifth consecutive win over the distance.

Bronze was claimed by The Netherlands’ Lara van Ruijven, who finished in 42.458.

Boutin now boasts an unassailable total of 50,000 points in the World Cup standings ahead of the final event, with Italy’s Martina Valcepina second on 38,736.

Canada enjoyed double gold in the 500m events, with Steven Dubois triumphing in the men’s final in a time of 40.530.

Hungary’s Shaolin Sandor Liu, who has been confirmed as World Cup champion over the distance, placed second in 40.985.

The Dutch skater responded in impressive fashion by winning the 1,500m race today in a time of 2:24.845.

The podium was completed by Russia’s Sofia Prosvirnova and France’s Tifany Huot Marchand, who clocked 2:24.865 and 2:25.045 respectively.

Russia’s Semen Elistratov narrowly missed out in second on 2:20.960, as Hungary’s John-Henry Krueger finished in 2:21.352 to win bronze.

South Korea’s Lee June Seo was penalised for an offence in the final, which proved costly as he dropped to second in the World Cup standings on 31,739 points.

His compatriot Park now tops the classification on 32,621.