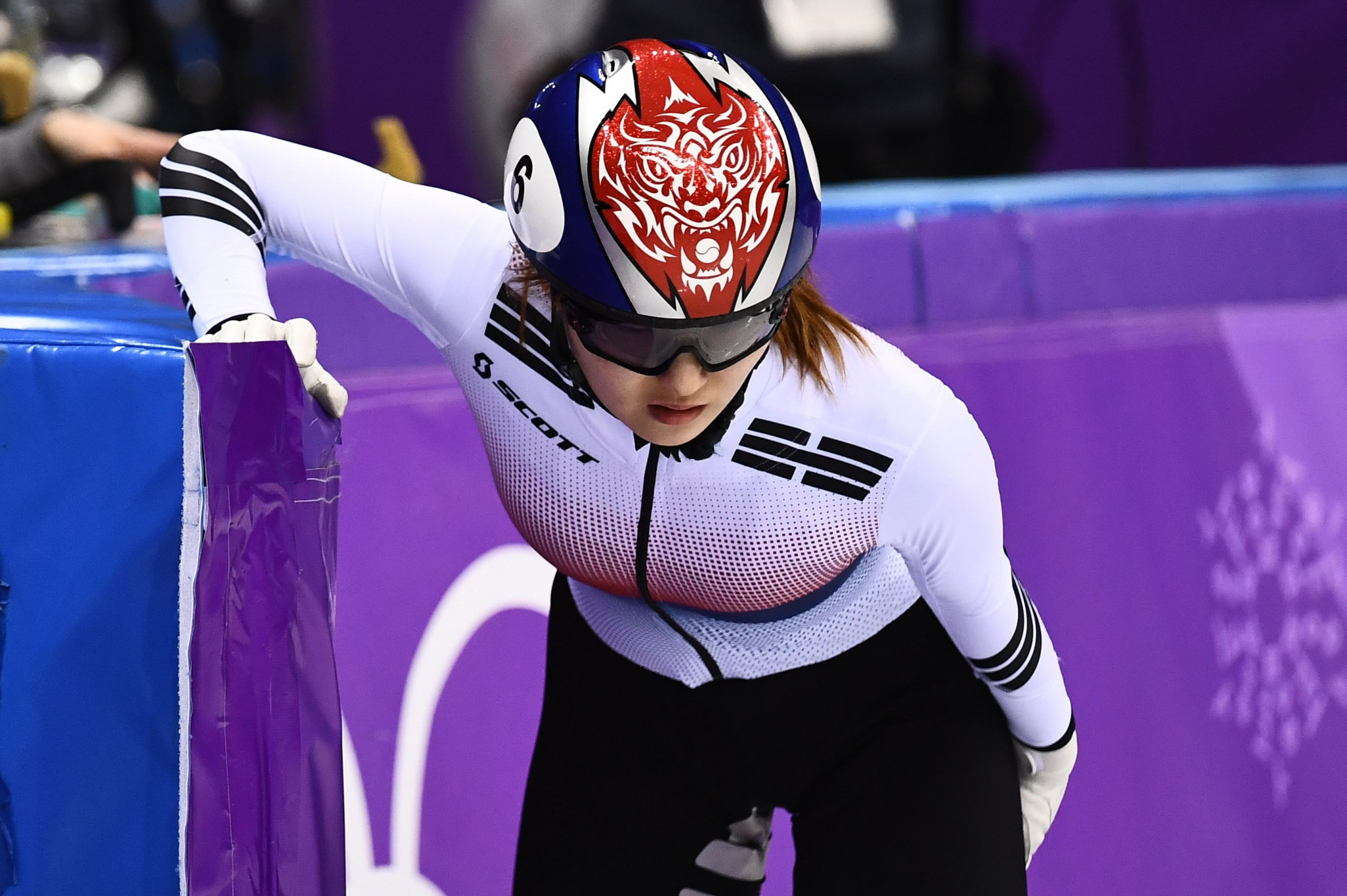 Park was seeking his second victory of the season at the Energieverbund Arena, following a triumph at the fourth World Cup event in Japan.

He crossed the line in a time of 1min 24:997sec in the final to top the podium and clinch the World Cup title.

Hungary’s Shaolin Sándor Liu and Japan’s Kazuki Yoshinaga rounded off the medal positions, after finishing in times of 1:25.345 and 1:25.620 respectively.

Park moved onto an overall score of 39,200 points in the World Cup, with China’s Han Tianyu adrift in second place on 26,579 points.

Suzanne Schulting is poised to win the women’s 1,000m World Cup title, with the Dutch skater having travelled to Germany as the clear leader in the standings.

South Korea’s Seo Whi-min was Schulting’s nearest challenger, but her challenge suffered a blow when she failed to progress through the final.

Schulting eased through the final, where the field reduced from five skaters to three after Russia’s Sofia Prosvirnova and South Korea’s Lee Yu-bin were penalised due to a crash.

South Korea’s Kim Ji-yoo and Schulting clashed in the closing stages of the restarted race, with the former in pole position to earn victory.

Kim crossed the line in a winning time of 1min 54.955sec to earn gold.

Canada’s Courtney Sarault edged past Schulting before the finish to win silver in 1:55.143, forcing the Dutch skater to settle for third in 1:55.167.

The third-place finish saw Schulting move onto 36,078 points in the World Cup standings, with Seo lying second on 23,373.

World Cup leader Lee June-seo missed out on a podium spot in the men’s 1,500m after he was penalised by the judges for an infringement.

Lee saw his World Cup lead cut to less than 200 points, with China’s An Kai lying in second place.