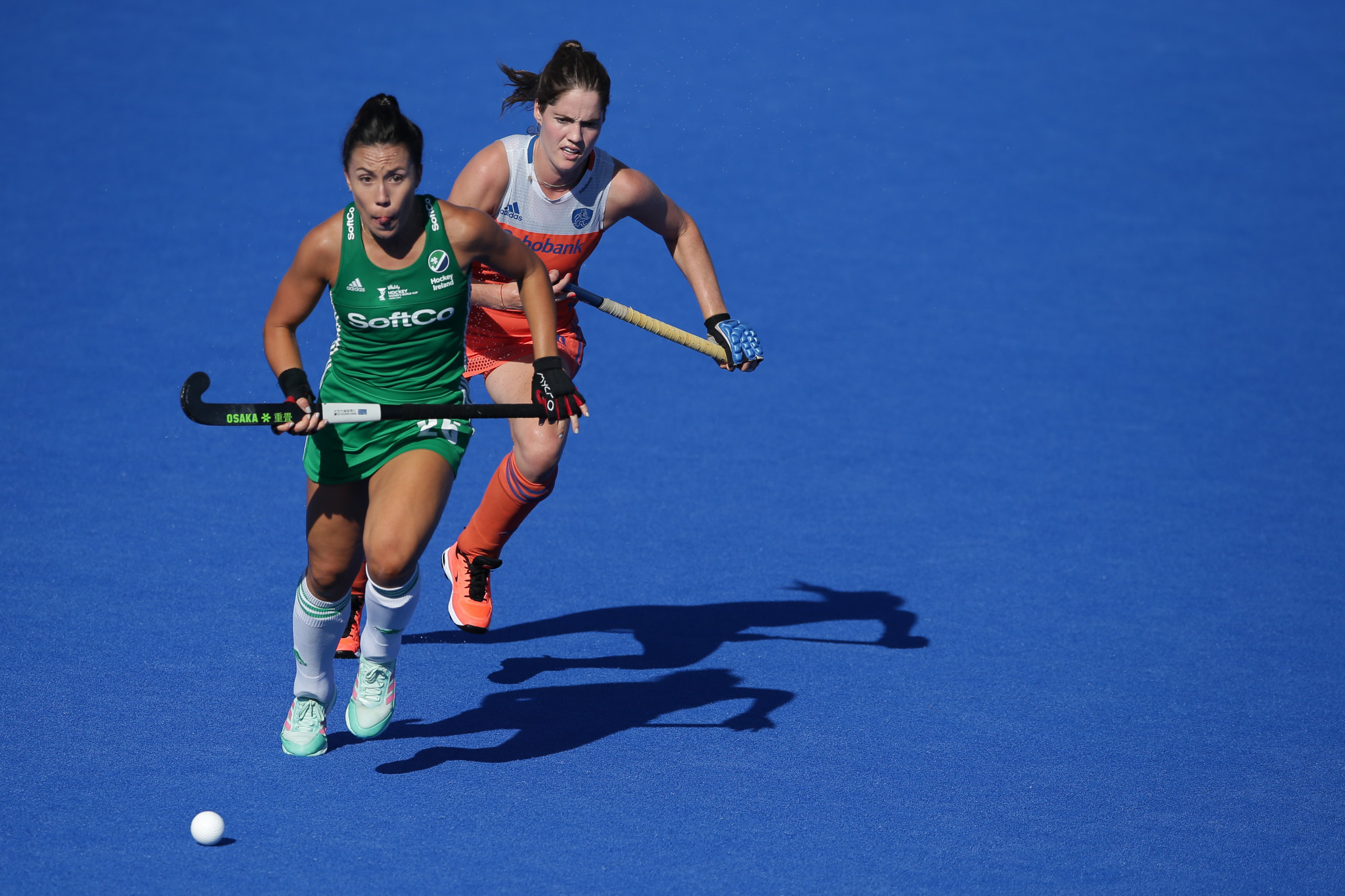 Ireland's women's hockey team have cancelled their planned trip to Malaysia in light of growing fears around the spread of coronavirus in the nation.

The trip was set for next month as part of their build-up for the Tokyo 2020 Olympic Games, with Hockey Ireland now looking at an alternative destination for warm-weather training.

The slot, from mid March to early April, needs filling, with one possibility being a return to South Africa, where Ireland recently played against the hosts as well as Germany.

Other nations are also relocating their training sessions ahead of the Games - where the Emerald Isle's women's team will be competing for the first time.

Ireland qualified after two 0-0 draws against Canada resulted in a shoot-out, which they won on home soil in Dublin.

Their first Olympic group match will be against South Africa, having been drawn in a group with The Netherlands, Britain, India and Germany also.

The spread of coronavirus continues to affect sport today with the World Chess Federation's Presidential Council meeting also being moved from China to the United Arab Emirates on February 28 and 29.

Malaysia has also been impacted by the virus, with the total number of people infected in the nation rising to 15 after a 59-year-old woman from Wuhan tested positive for coronavirus after holidaying in the country.

This comes on the same day that Malaysia announced plans to close all travel to and from any Chinese provinces to contain the spread.