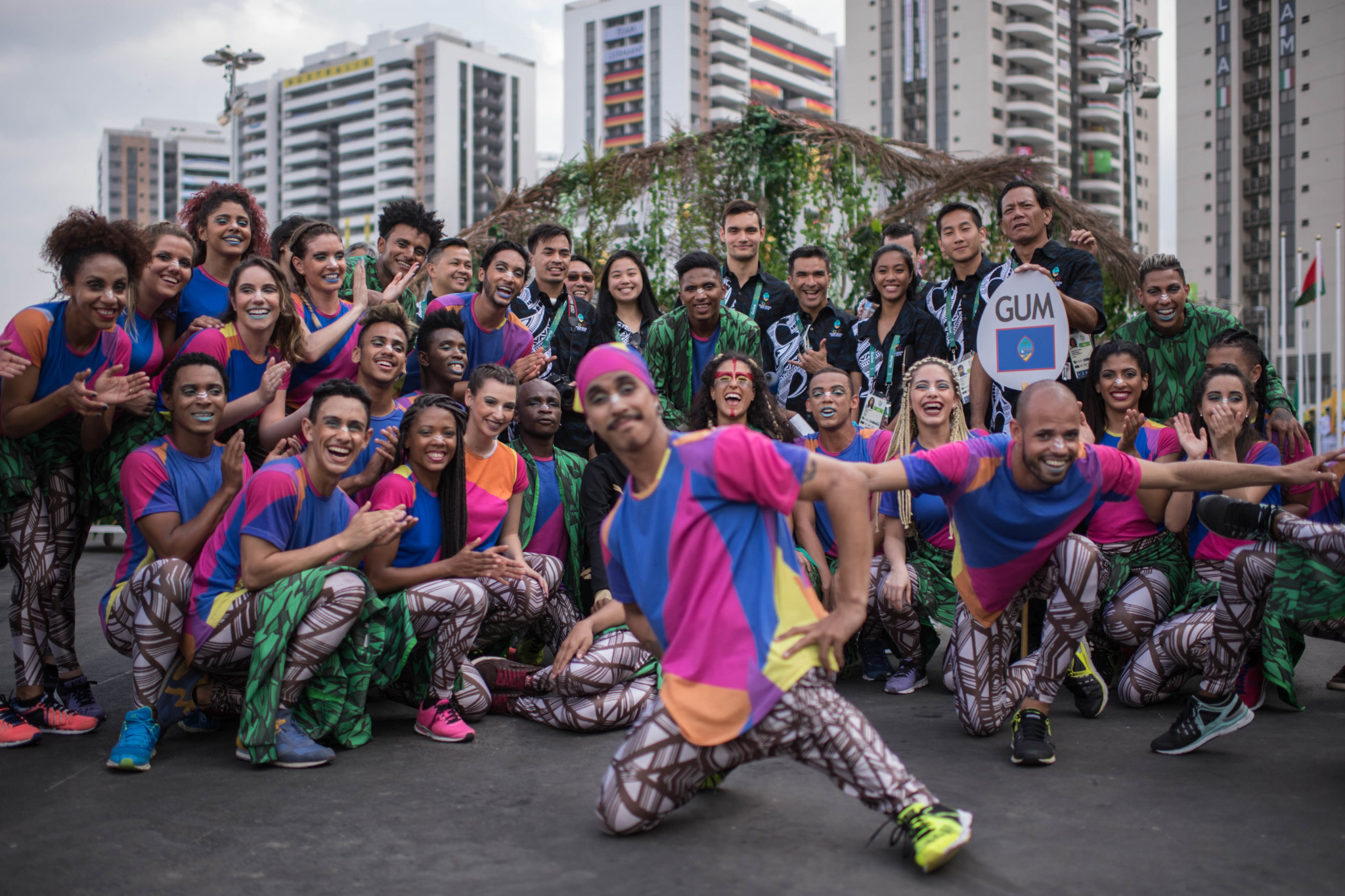 Guam are hopeful of sending between five to 10 athletes to this year's Olympic Games in Guam, according to the team’s Chef de Mission Bob Steffy.

Guam have been represented at the last eight Summer Olympics, including sending five athletes to Rio 2016.

The country has expressed hopes the team sized could potentially be increased for the Games in Japan’s capital city, due to take place between July 24 and August 9.

"We are sending athletes, maybe more than last time, but it's always going to be between five and 10 athletes," Steffy told the Pacific Daily News.

"I think preparation has been good, probably better than preparations for others in the past.

"Athletes don't qualify after participating in just one event, there are multiple events and they have to place well consistently."

Guam were represented in both athletics and swimming competitions are Rio 2016, after being awarded two universality places by the governing bodies of the two sports.

Peter Lombard completed Guam’s team at Rio 2016 after qualifying to compete in the men’s cross-country mountain bike event at the Games.

The Guam National Olympic Committee are expected to announce their team for Tokyo 2020 in the coming months, with athletes in athletics, swimming, judo and wrestling potentially securing places at the Games.

Guam are yet to win an Olympic medal.

Only two athletes from the country have progressed past the first round of competitions when competing at the Olympic Games.

Guam’s largest team for an Olympic Games came at Barcelona 1992 when 22 athletes were selected to compete.