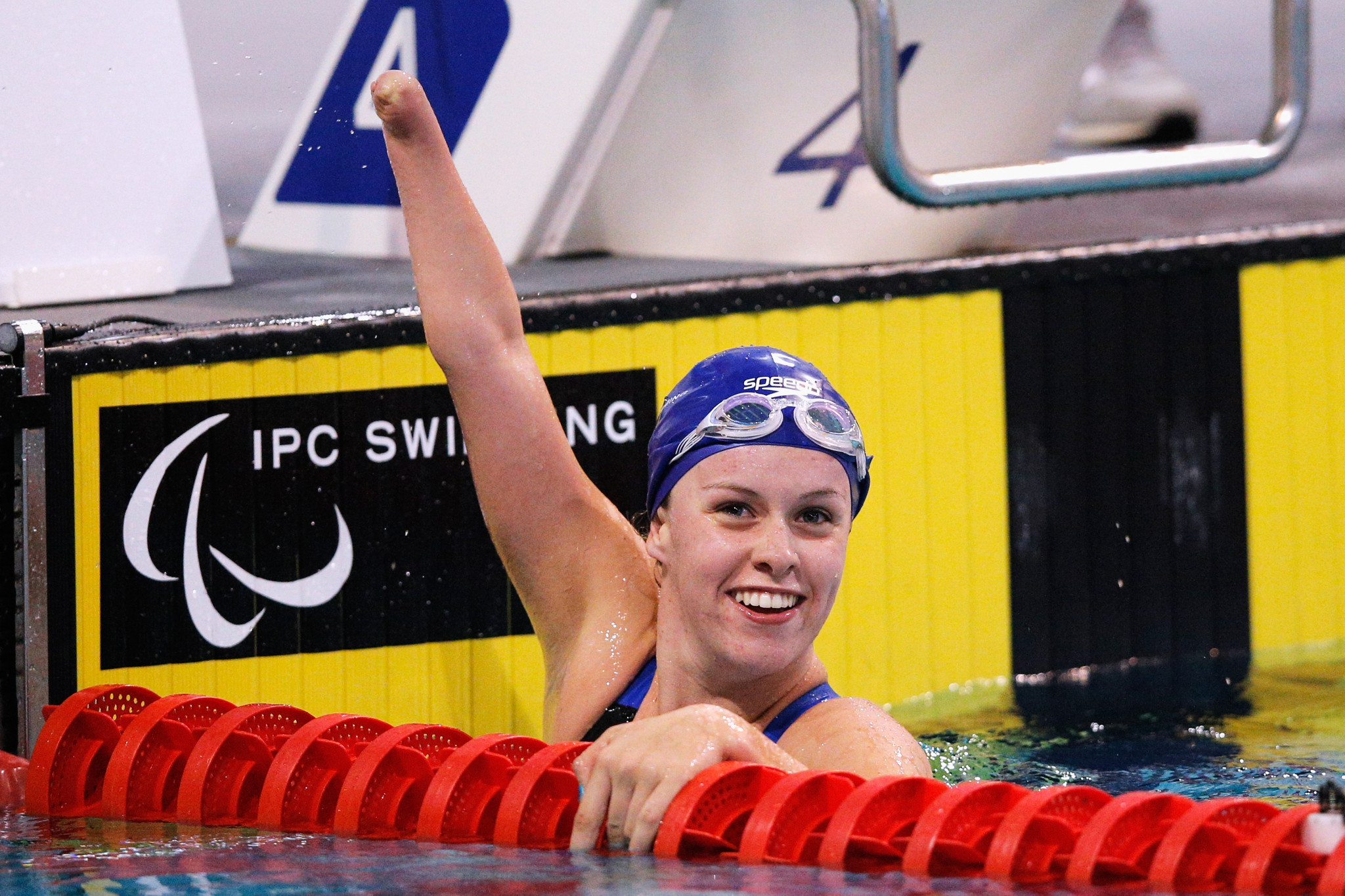 In 2014, she claimed two golds and five silvers at the European Championships in Eindhoven, before recovering from illness to finish with bronze in the S9 200 metres individual medley at Rio 2016.

This was despite her omission from the British Para-swimming podium and podium potential programmes during the run-up to the Games.

Marren announced her retirement on Twitter, having spent the past year representing Ireland.

She suggested that ambiguity surrounding classification was one reason for her retirement.

"So here it is, I hate the word retirement because truth be told I will never step away from swimming," she said.

"I truly believe that when you have a love for a sport, you will always be involved somehow, no matter how far you may stray.

"Having taken time to reflect on my swimming career, the medals and awards are a drop in the ocean compared to the places I have been, the experiences I have had and the lifelong friends that I have met.

"I am so proud of how far Paralympic sport has come.

"However, there is a long way to go before it becomes a level playing field and this inconsistency across classifications is one reason why I am choosing to step away from a sport I have loved so very much.

"It is strange to believe that this exciting chapter of my life has come to an end, no more five am alarms, no more weekends planned around competitions and so much free time.

"But now feels right for me, I have achieved all that I have set out to do and I am closing this chapter with a full heart and a huge smile on my face."