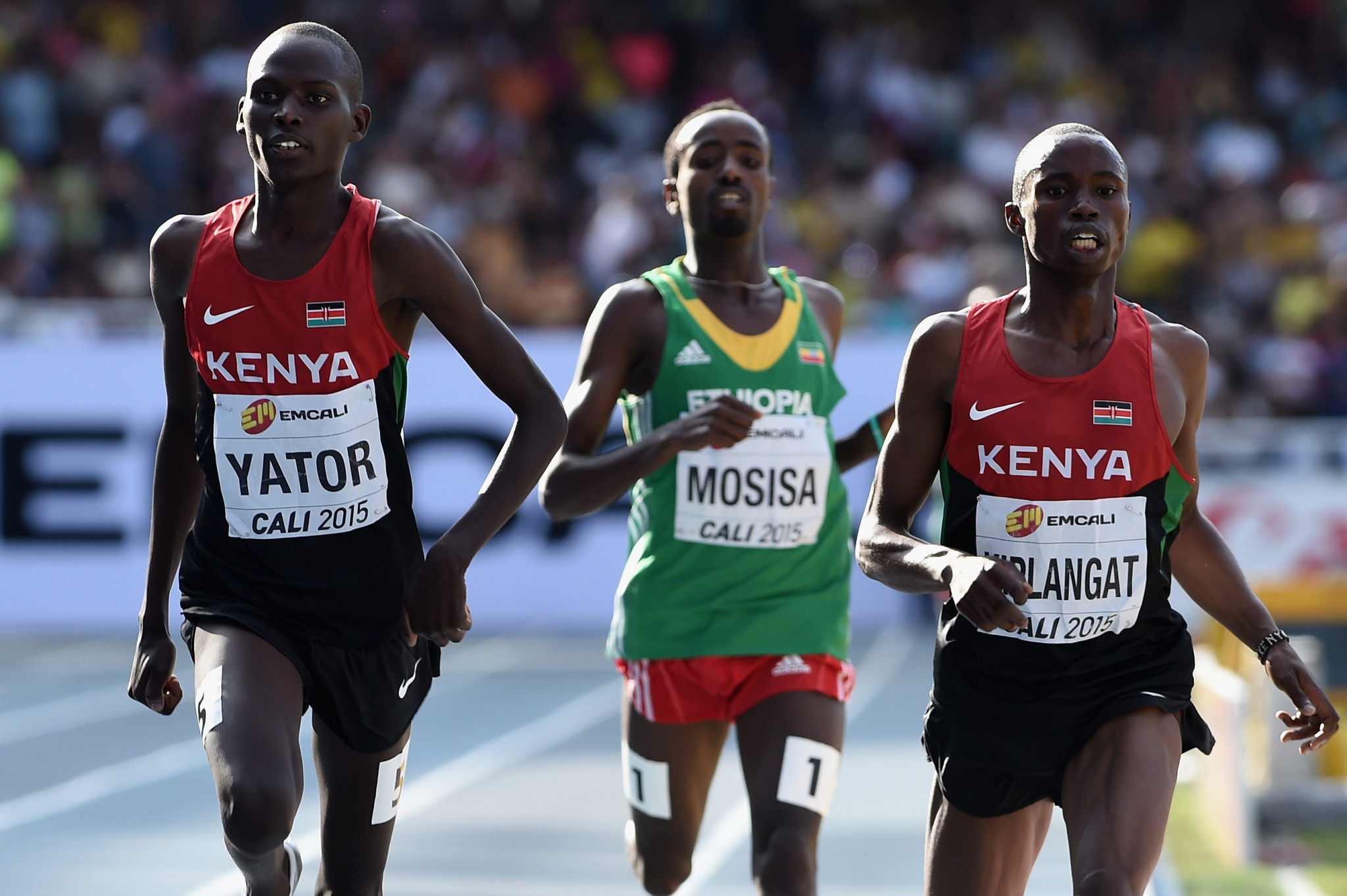 Acting as the final stop on the Permit series circuit was the Almond Blossom Cross Country, which attracted thousands of spectators and was held in warm conditions with temperatures around the 20C mark.

The men's race was held over a 9.32km course and from the early stages of the contest it was clear it would be a battle between two Kenyan runners, Kiplangat, and Richard Yator.

Kiplangat, who had finished fourth in the 3000m at the World Athletics Indoor Tour meeting in Karlsruhe in Germany two days earlier, was always at the front pushing the pace, while Yator was close behind, responding to every move Kiplangat made.

However Kiplangat, who finished second on this course last year, went one better this time, taking the lead on the final bend to gain a small but decisive advantage over Yator, and winning by a thrilling race by one second in a time of 27 min 11 sec.

Eritrea's Yemane Haileselassie took third place, more than a minute behind the top two, holding off Portugal’s Rui Pinto in a sprint to complete the podium in a time of 28:33.

In contrast, the women’s race was a one-sided affair with Kenyan Lydia Lagat taking the lead in the early stages and never looking like relinquishing it.

She finished 20 seconds ahead of second placed Eritrean teenager Rahel Daniel and Portugal’s Salomé Rocha, a winner in Albufeira in 2016 and 2018, who completed the podium.

The Permit series comprises eight cross-country races held across Europe, which started in November 2019 in Spain and also featured races in Italy and Portugal.