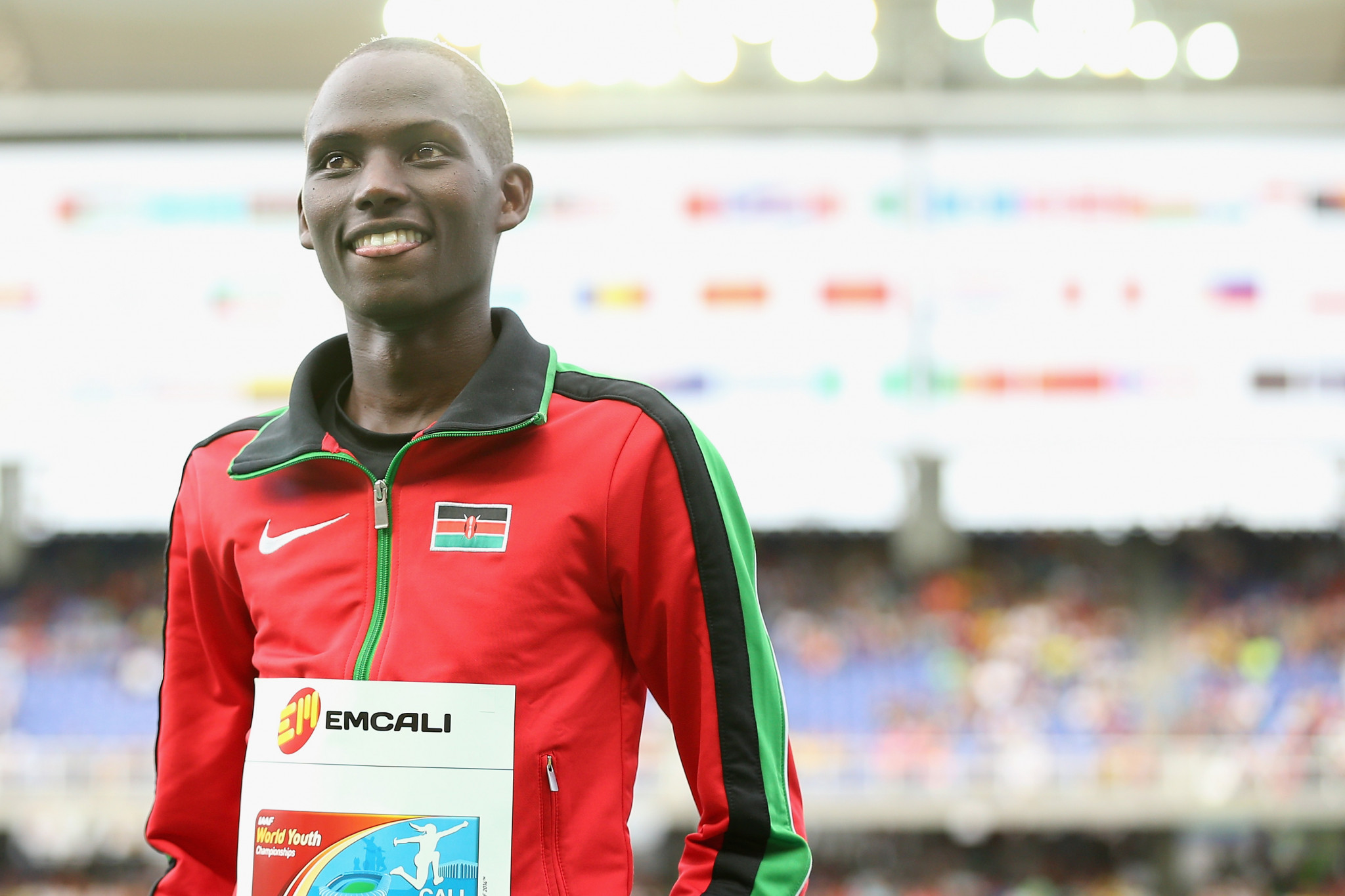 Kenya's Richard Yator Kimunyan and Lydia Jeruto Lagat will lead the charge in the men's and women's races at the World Athletics Cross Country Permit finale in Albufeira in Portugal.

2017 under 20 world bronze medallist Yator has been solid over the terrain in the past year with a bronze too at the 2019 All-African Games.

Like any cross country race, there will be plenty of threats from elsewhere with Eritrea's Yemane Haileselassie who had a top 10 finish at the World Cross Country Championships in 2017 as well as silver medallist in the steeplechase at under 20 level in 2016.

Portuguese presence will be seen throughout the field but the best threat looks to come from the athletes of Sporting CP who won the 2018 European Club Cross Country Championships.

Their top athlete will most likely be Rui Teixeira with backup from Antonio Silva, Pimentel, Eduardo Mbengani and Miguel Marques.

In the women’s race, Lagat, who was tenth in the under 20 race at last year’s World Cross Country Championships, is the greatest foreign threat in the field from a home win.

The national road race champion, Carla Salomé Rocha, has won this race twice in 2016 and 2018 and finished eighth at the London Marathon last year.

If Rocha is successful, she will tie compatriot Aurora Cunha on three – the most victories in the 43 years of the Almond Blossom Cross Country.

The races are set to take place on February 2.