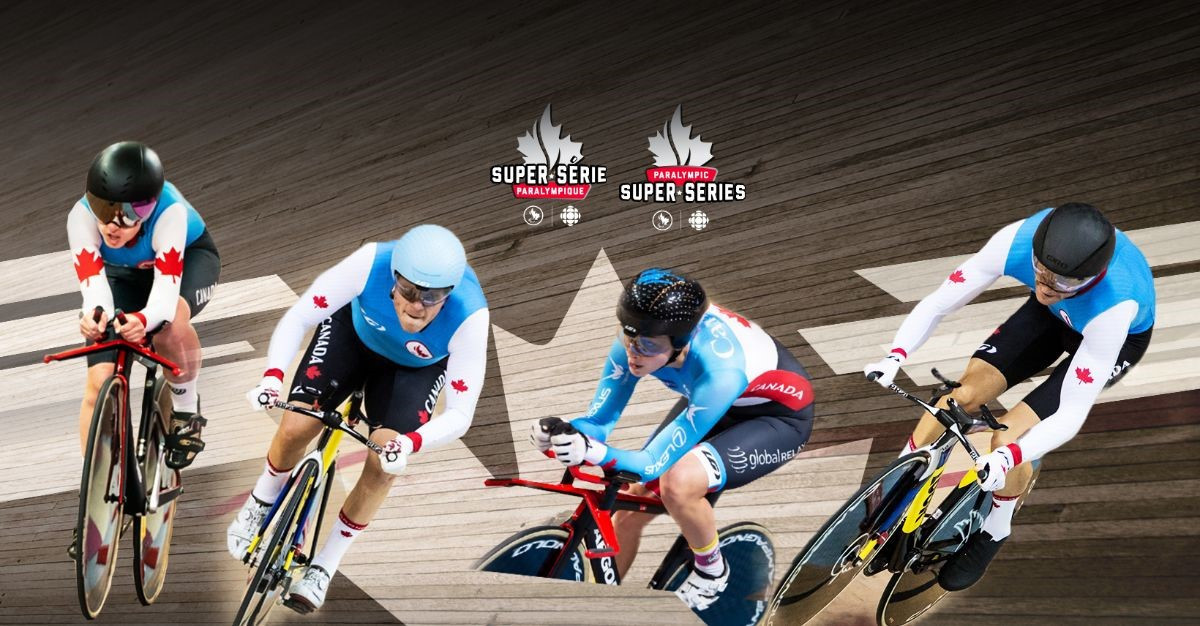 Fans will be able to follow the action on the free CBC Gem streaming service as well as on CBC apps.

The CPC Facebook page and the Radio-Canada sports app will also provide coverage from the venue which was built for the Toronto 2015 Pan American Games.

Interviews and highlight packages will all be part of the offering.

The Para Cycling Track World Championships is the first event this year to be streamed as part of the Paralympic Super Series.

This was a deal struck between the CPC and CBC/Radio-Canada which promises coverage for athletes at significant competitions outside of the Paralympic Games.

"Being able to compete in a World Championships at home is such a special experience, and it is wonderful to see the legacy left behind from Toronto 2015 as the world-class velodrome in Milton hosts its first big international Para-event," said Martin Richard, the executive director for communications and brand at the CPC.

"We are so excited to provide audiences throughout Canada with the chance to watch our amazing Para-cyclists race at such an important event, and look forward to continuing our great work with CBC/Radio-Canada to showcase the incredible stories of our athletes via the Paralympic Super Series, especially this year as we follow their journeys leading into the Tokyo 2020 Paralympic Games."

"This is a fantastic opportunity for my team-mates and I to showcase to our family, friends and supporters in Canada the dynamic and exciting nature of track Para-cycling first hand," said Wilson, a three-time Paralympic medallist.

"For those lucky enough to attend or those watching on the live streams, it will be an opportunity to learn our sport, and to see and comprehend the passion, dedication, ability and speed of the athletes."