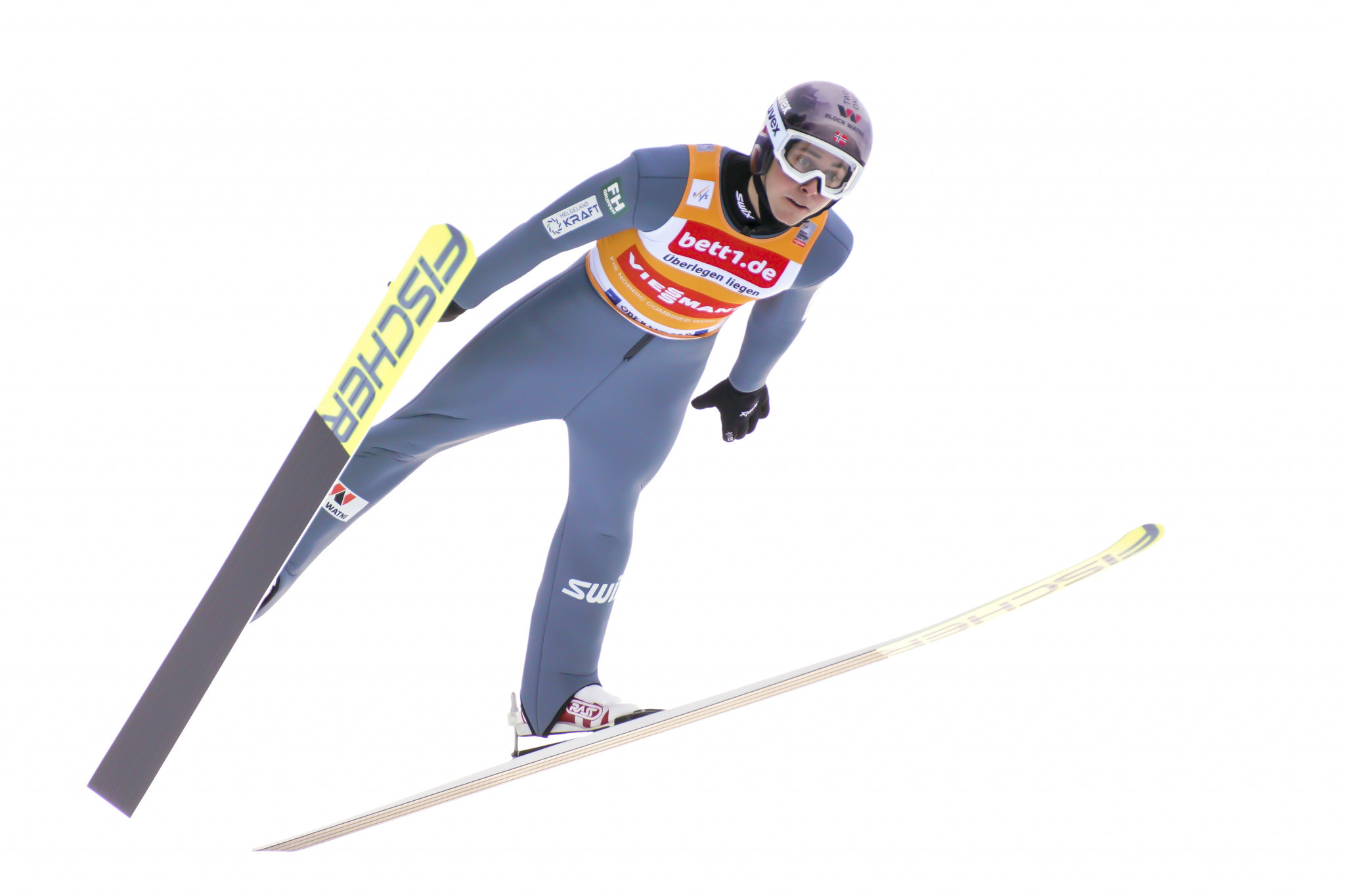 The German venue has had extensive renovations and improvements and is operating as a pre-World Championship test event.

The ski jumping stadium and cross-country tracks in Ried have undergone construction work, with many teams now familiarising themselves with the conditions.

On the slopes, Norway's Jarl Magnus Riiber is the man to watch, with the competition now returning to the large hill.

He has a seemingly impregnable lead at the top of the standings, on 860 points.

The battle for second appears to be a two-horse race.

Germany's Vinzenz Geiger is a true Oberstdorf local and will be hoping to cause a major upset.

His compatriot Jens Luraas Oftebro is well adrift in fourth, with 383 points.