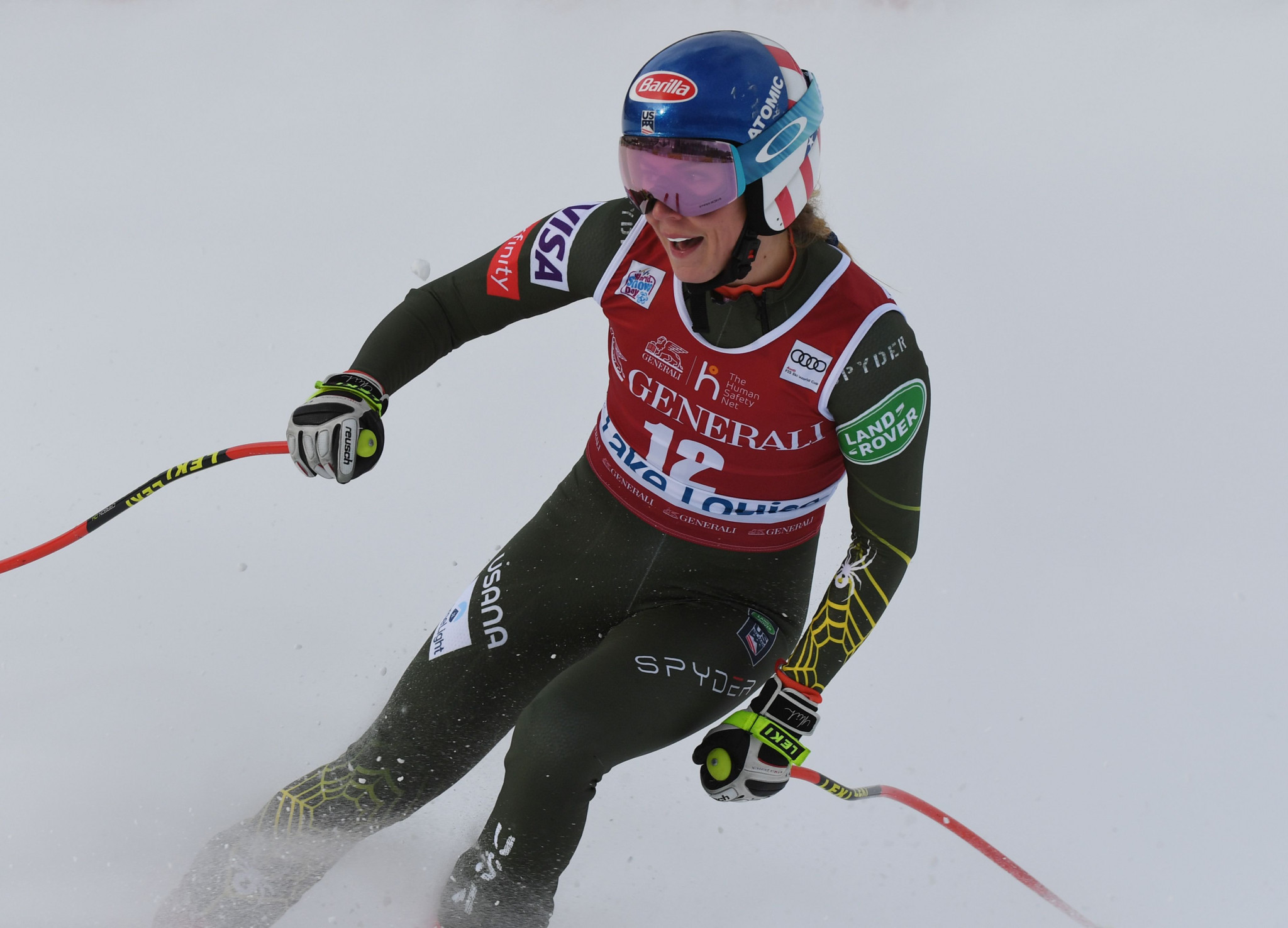 Bansko, Bulgaria, is the 12th host in this year's women's International Ski Federation (FIS) World Cup tour, with a double whammy of downhill.

The event in Val-d'Isere was cancelled just before Christmas, so two legs of the championship will be hosted, as well as one in super-G

Slalom specialist Mikaela Shiffrin of the United States is on the hunt for a fourth World Cup title in a row, having won the overall championship last year, as well as the super-G, giant slalom and slalom events.

With super-G being her best opportunity to take points, one of Shiffrin's main rivals will be Germany's Viktoria Rebensburg, who won in Lake Louise, Canada, while the American finished 10th.

The American's four event wins so far this year have only been matched by her closest competitor in the overall standings, Petra Vlhová of Slovakia.

Two have come in the slalom and one in both the parallel and giant slalom events.

She appears on the start list for the downhill and will likely feature for the first time in both disciplines this World Cup season.

In the downhill event, it's wide open with three different winners so far from the opening three races, but one has been more consistent than the others - Switzerland's Corrine Suter.

She won the third leg in Alternmarkt, Austria, as well as finishing second in the opening leg in Lake Louise, where she was defeated by Czech Republic's Ester Ledecká.

Ledecká was close to taking two podiums in a weekend as the second leg was held the day after, but the 24-year-old was narrowly beaten to third by Italy's Francesca Marsaglia by 0.02 seconds, with the Czech finishing a place ahead of the Swiss skier.

Austria's Nicole Schmidhofer was the victor in that second leg and will fancy her chances in both events, considering she won the 2017 World Championships in the super-G, finishing ahead of Shiffrin.

There should be a number of versatile contenders like Shiffrin, Schmidhofer and Goggia capable of taking a chunk of points over both events, while specialists like Brignone, Suter and Ledecká will be seeking another win in this World Cup.

It marks five years since Bansko was last on the women's calendar, when Austria's Anna Fenninger won both the Alpine combined and super-G events in March 2015.