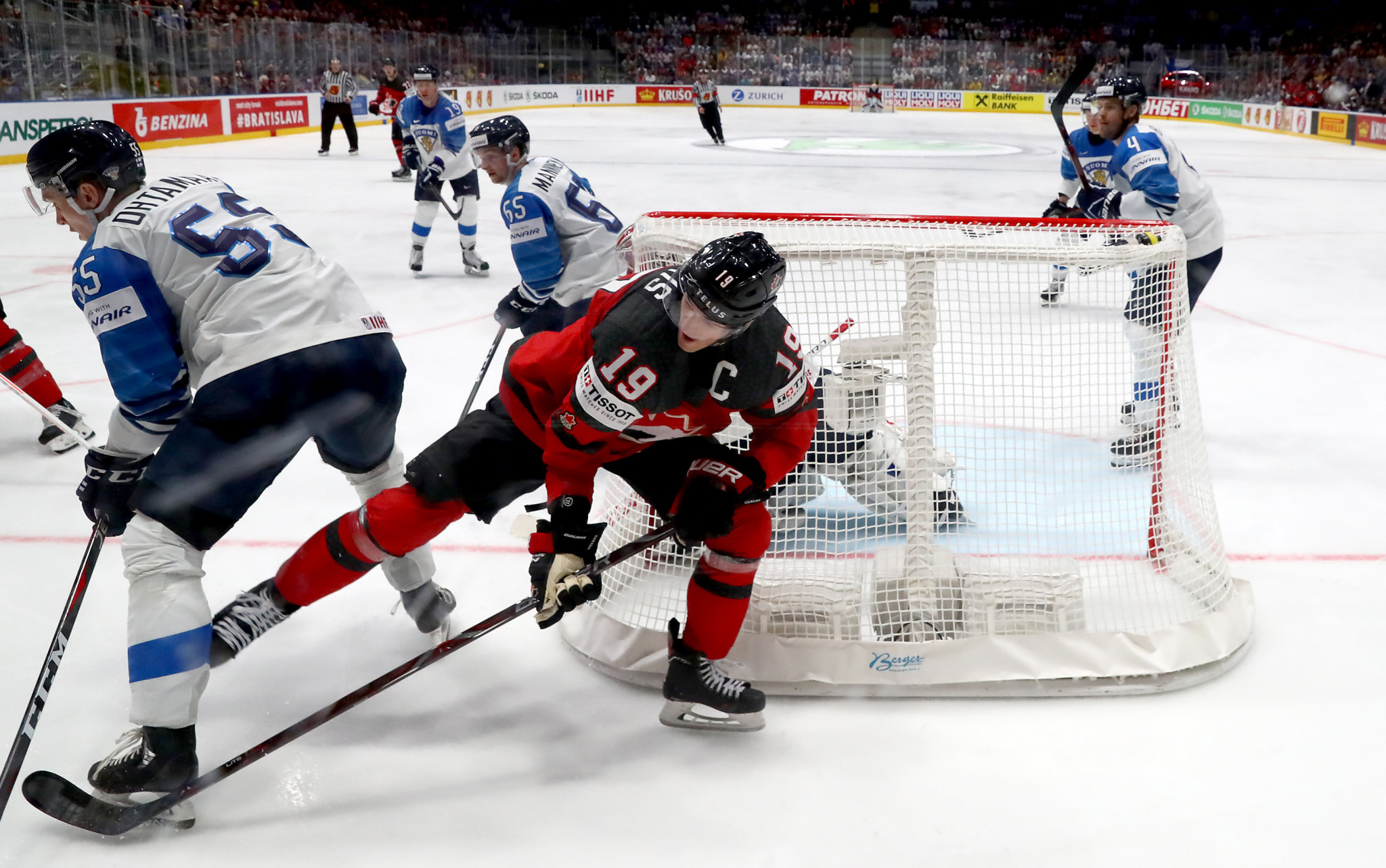 Last year's World Ice Hockey Championships in Slovakia attracted a global television audience of 1.6 billion, it has been claimed.

Figures released by X Media Sports Consulting on behalf of Infront, the media partner of the International Ice Hockey Federation (IIHF), revealed  that audiences broke the one billion mark for the fourth year in a row.

More than 470,000 fans attended matches in Bratislava and Košice, with Finland's 3-1 victory over Canada in the final watched by almost 10,000 spectators.

The Championship was broadcast in more than 155 countries, with more than 200 hours of footage provided for the whole tournament.

An on-site production team of more than 130 delivered the best moments through a 30-camera setup, while technology was increased for the final weekend to include two 4G cameras, as well as ultra-slow motion, referee and cable cameras.

Production of live matches was supported by behind-the-scenes videos and a new daily podcast, The Totally Ice Hockey Show, which reached more than 120,000 listeners.

In addition, more than 2,500 video clips were published on the IIHF social media channels, leading to more than 88 million views - an increase of 118 per cent on the previous edition.

"The aim with the IIHF Ice Hockey World Championship is the same every year - build and improve on what we have done previously and set a new standard," Infront senior vice-president of ProSports Bruno Marty said.

"The 2019 edition was no exception and we have added another layer to the full service we provide for our long-term partner, the IIHF.

"I look forward to doing the same in 2020 in Switzerland."

Matches in this year's Ice Hockey World Championships are due to take place in the cities of Zurich and Lausanne from May 8 to 24.